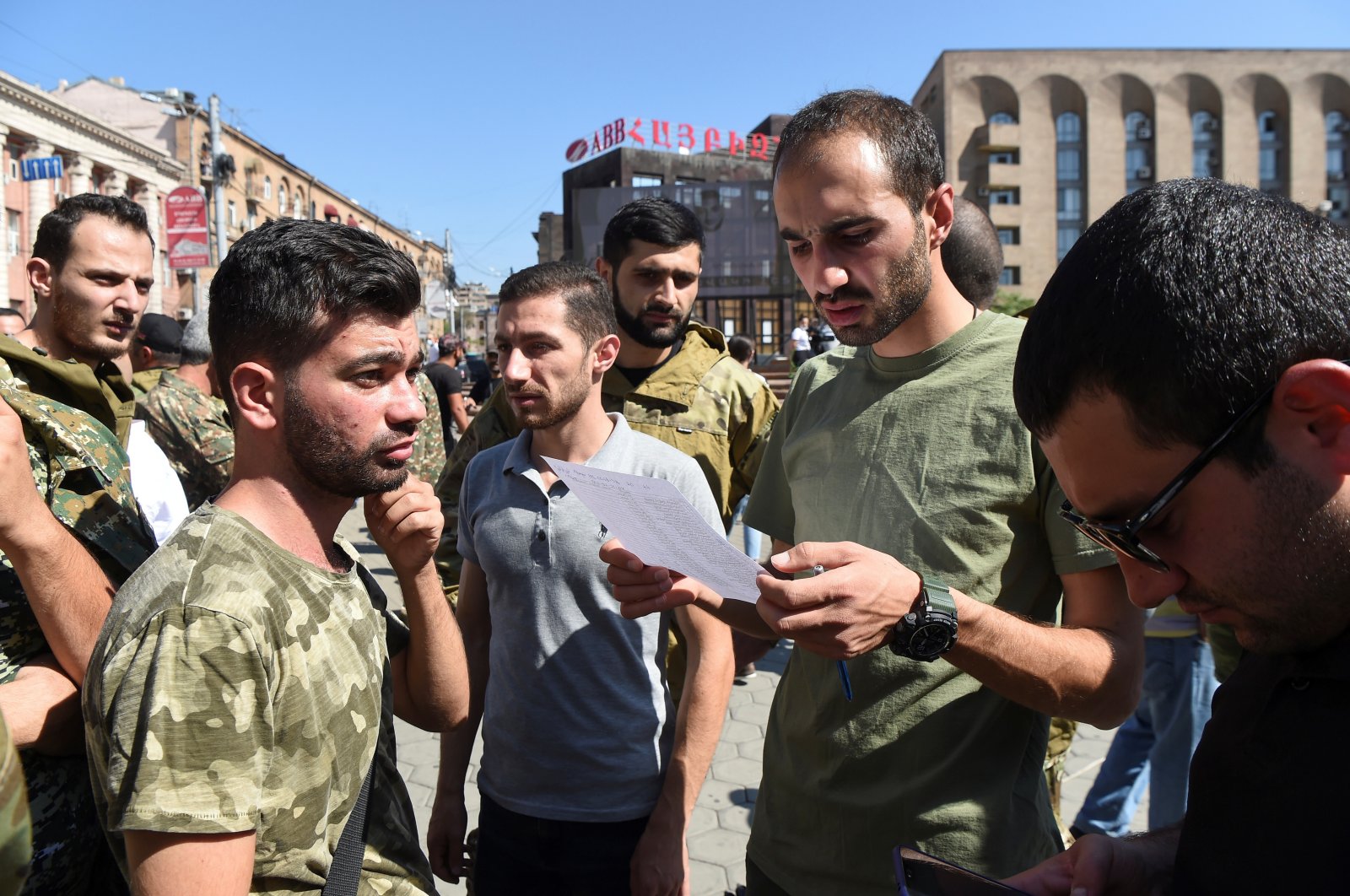 Azerbaijan's chief of press services, Col. Vagif Dargahli, said in a statement on Monday that the Armenian Army has enlisted Armenian mercenaries from Syria and other Middle Eastern countries.

Basing his remarks on the intelligence information, the colonel stated that using mercenaries enables Armenia to hide the real number of losses.

"Since they (the mercenaries) are not officially registered in Armenia, the enemy easily hides these losses," Dargahli expressed.

"As in previous battles, this time the Armenian military-political leadership hides the combat losses from the public, relating it to the restriction on military information disclosure. It should be noted that due to the large number of losses, the Armenian side will have to admit these losses as an event that took place under various circumstances," the colonel continued.

Tensions rose in the southern Caucasus between neighboring Armenia and Azerbaijan on Sunday morning over clashes in which Yerevan said Azerbaijani forces shelled the region of Nagorno-Karabakh, while Baku accused Armenian forces of shelling Azerbaijani military and civilian zones.

The two former Soviet countries have long been in conflict over the Azerbaijani territory of Nagorno-Karabakh, which is under illegal Armenian occupation and border clashes in the region have intensified in recent months.

Though a cease-fire was agreed on in 1994, Azerbaijan and Armenia frequently accuse each other of attacks around Nagorno-Karabakh and along the separate Azerbaijani-Armenian frontier.