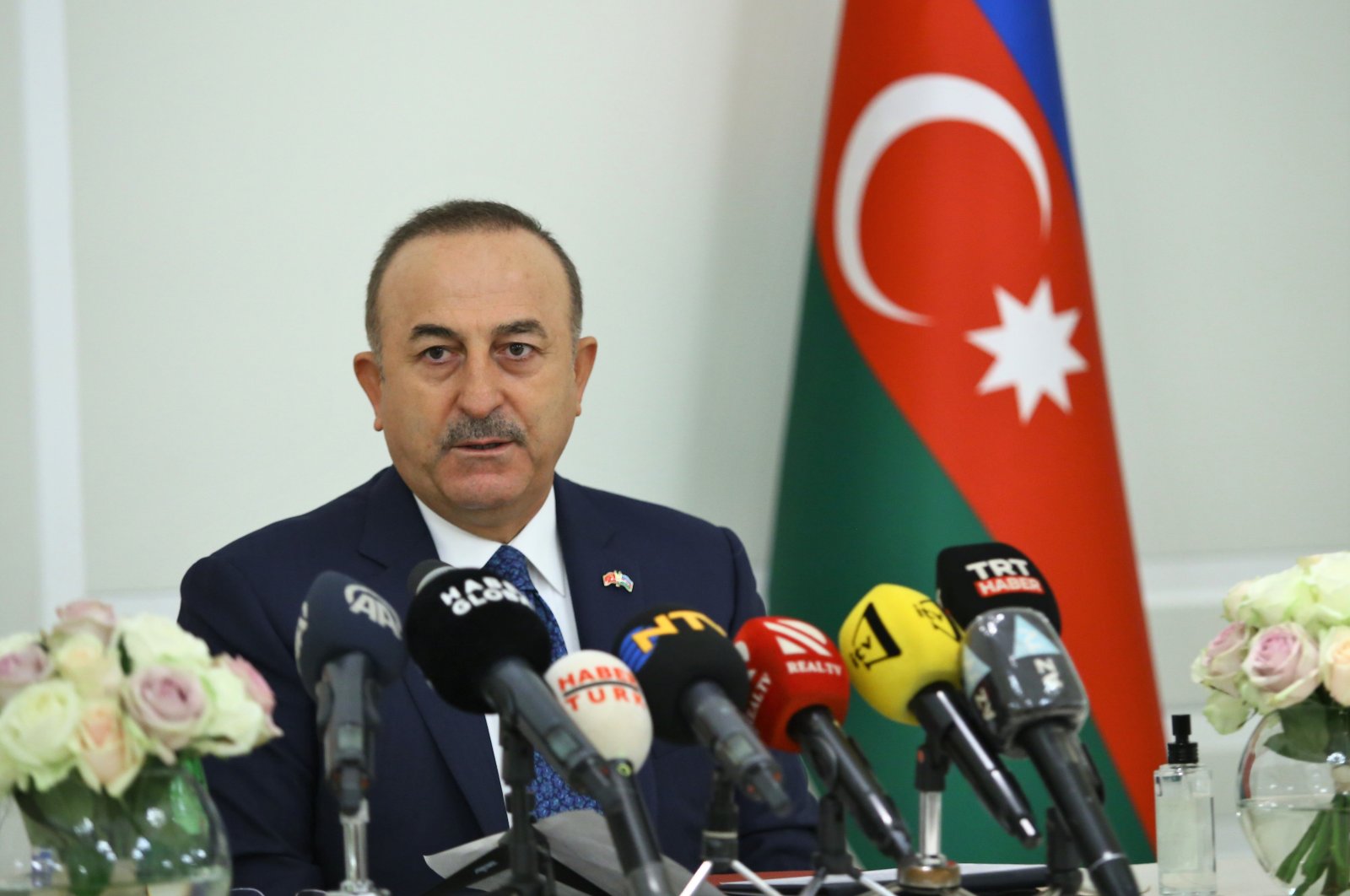 In a video, the young people thanked Foreign Minister Mevlüt Çavuşoğlu for Turkey's support in liberating their lands occupied by Armenia for nearly three decades.

"You stood by Azerbaijan in its rightful cause. You have shown the unity, the solidarity of Turks to the whole world," Azerbaijani soldiers said, adding that they are proud of Çavuşoğlu's love, care and support for Azerbaijan.

The footage also included messages from the children of veterans and the general public, who said: "One nation, two states: Azerbaijan-Turkey."

"We have always felt your love and support for Azerbaijan. We witnessed this once again during the Karabakh war in Azerbaijan's march for rights and justice," they said.

After over a month of clashes, Azerbaijan and Armenia signed a Russia-brokered agreement on Nov. 10.

By the time the fighting ended, Baku liberated several cities and nearly 300 settlements and villages from the Armenian occupation.

Turkey has welcomed the truce as a victory for Azerbaijan and a defeat for Armenia, which had occupied Nagorno-Karabakh, a territory recognized as part of Azerbaijan, and seven adjacent regions since the early 1990s.