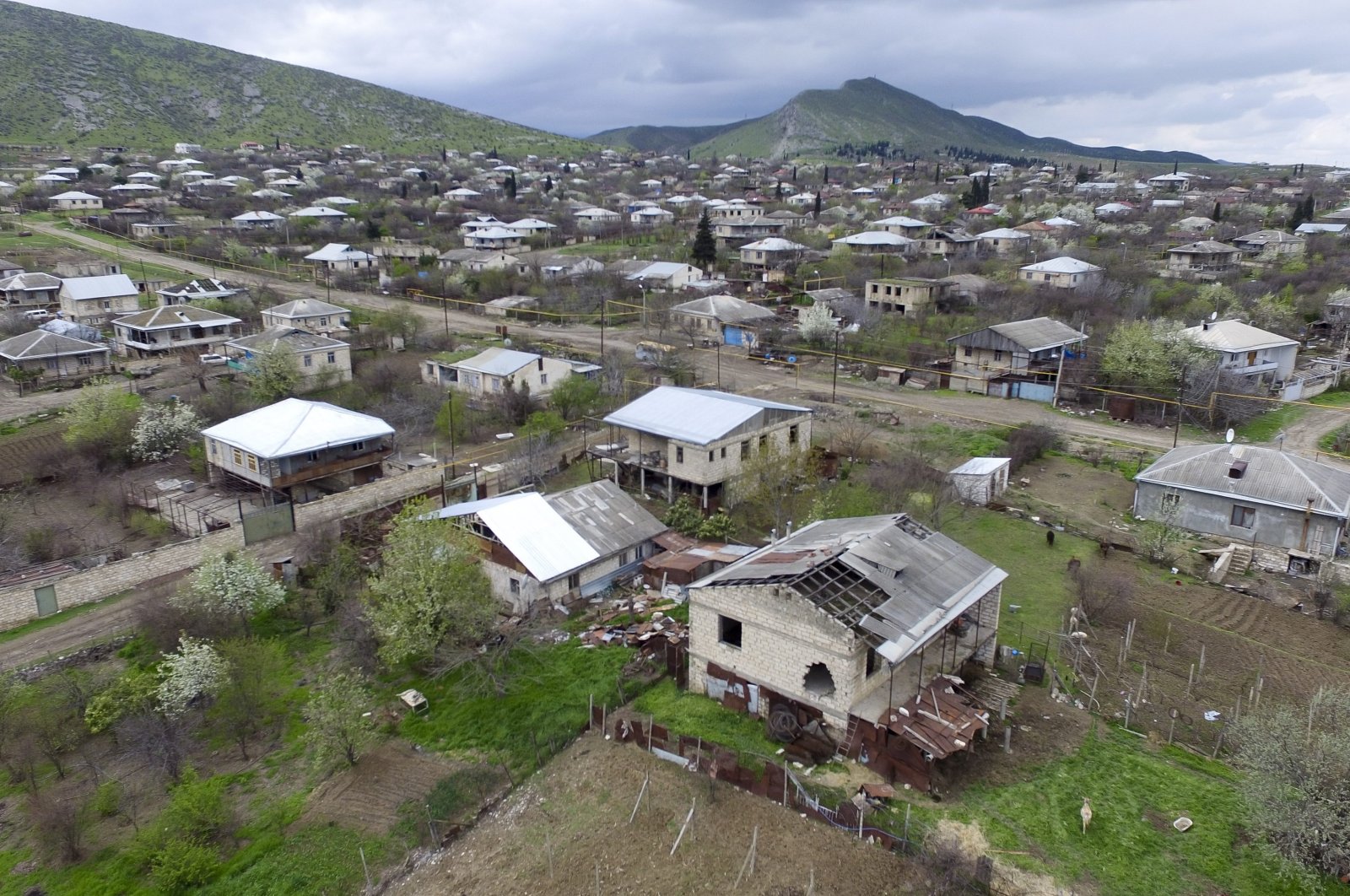 Turkey is the guarantor of trust and peace on both a regional and global scale, Hikmet Hajiyev, assistant to the president and foreign policy chief for Azerbaijan's Presidency, said Tuesday.

Speaking to Demirören News Agency (DHA) in the Azerbaijani capital Baku, Hajiyev said Turkey is a proactive country that has become a global power on many fronts.

"At the same time, Turkey is an expansive state that provides peace in various regions. Azerbaijan is proud of Turkey’s successes in various fields. Turkey is a guarantor of trust and peace on both a regional and global scale. Thanks to Turkey’s strong political and military policies, terror elements such as the Daesh terror group have suffered a major blow. Turkey exerts great efforts in the name of peace and stability in many regions, including the Balkans, the Caucasus and Europe,” he added.

Touching upon joint military exercises planned between the Azerbaijani and Turkish militaries, Hajiyev said such actions would send a bold message to the country's enemies.

“Turkey played a big part in the foundation of the Azerbaijani Armed Forces. Military cooperation between our two countries serves the interests of peace in the region. These joint military exercises demonstrate the power of the Turkey-Azerbaijan partnership and solidarity between these two countries,” he said.

The Azerbaijani defense ministry on Monday announced that Ankara and Baku were going to launch large-scale military exercises as part of the Agreement on Military Cooperation between both countries.

“Azerbaijani-Turkish Live Fire Joint Large-Scale Tactical and Flight-Tactical Exercises will be held in our country with the participation of the Land Forces and the Air Force of both countries,” a written statement of the ministry said.

The statement added that the joint exercises would involve military personnel, armored vehicles, artillery mounts and mortars, as well as military aviation and air defense equipment belonging to the armies of the two countries.

Turkey and Azerbaijan have been reiterating cooperation in every field, especially militarily, since an Armenian attack took place on Azerbaijan’s border on July 12.

Regarding recent military aggression by Armenia, Hajiyev said that the latter nation ought to act with sanity.

“The ongoing policy conducted by Armenia drags both Armenia and its people into a dead end. They cannot continue like this. Armenia has malicious designs on Turkey, as well as invasion plans targeting Azerbaijani territories. This is unacceptable. Armenia should learn to live in peace with its neighbors. The joint military exercises will give a strong message to such enemies,” he also said.

A recent rise in tensions was triggered when the Armenian army attempted to attack Azerbaijani positions with artillery fire in the direction of the northwestern Tovuz border district, withdrawing after suffering losses following retaliation from the Azerbaijani military.

Twelve Azerbaijani soldiers, including a major general and a colonel, were killed and four others were injured in border clashes.

Of the security of Azerbaijan and the region, Akar said Turkey and the Turkish Armed Forces (TSK) will continue to do what they have to do, adding, "No one should doubt that."

The two ex-Soviet republics for decades have been locked in a conflict over Armenia’s illegal occupation of Azerbaijan's Nagorno-Karabakh region.