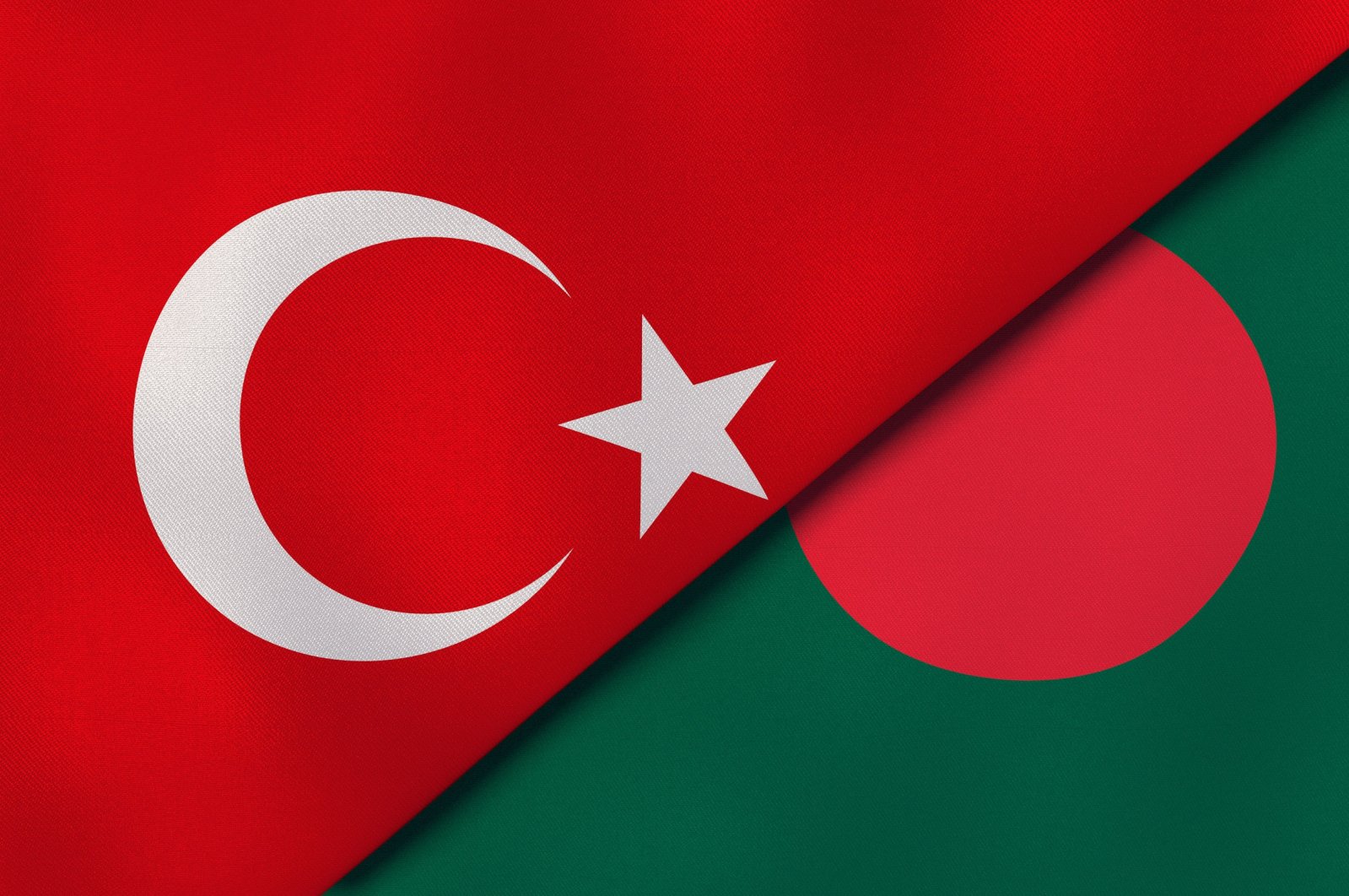 Bangladesh aims to increase bilateral cooperation with Turkey in the field of culture and education, the country’s envoy to Ankara Mosud Mannan stated Monday.

Speaking on the importance that culture plays in enhancing relations and getting to know each other, Mannan said: “We aim to increase people-to-people contact in all spheres as we are already bonded by history.”

He elaborated that such contact can be made at all levels, including media, think tanks, embassies and nongovernmental organizations (NGOs). He mentioned similar cooperation agreements made during his previous duties in other countries.

Mannan also touched on the importance Bangladesh gives to languages and stated that Dhaka would love to see a Yunus Emre Institute operating in the country. Mannan also plans to meet the head of the Maarif Foundation to discuss cooperation in the field of education.

The institute was part of Turkey's efforts to strengthen its "soft power" and to reach out to countries with historic and cultural ties, unite with other countries through cultural bonds while increasing the country's visibility in the international arena.

Named after the 13th-century poet Yunus Emre, an influential figure that spread a purer version of early Turkish, the institute also adopted his embracing philosophy "Let's Know Each Other," a verse from one of his well-known poems. Since it was established in 2009, it has strived to make Turkish culture and language better known in many parts of the world amid growing interest in Turkey in the last decade.

He stated that already around 600 Bangladeshi students are studying in Turkey and that he aims to increase the number of student exchanges. Within this scope, the Bangladeshi Embassy has signed a cooperation agreement with a Turkish university in northern Samsun province for a joint master’s degree.

“We believe that regular cultural exchange is of high importance.”

Mannan explained that cultural and educational cooperation, as well as increasing exchange, would also positively affect trade relations with businesspeople knowing the country’s language and atmosphere. He stated that both countries enjoy good trade relations ranging from pharmaceutical material and the defense industry to white appliances but that still, the bilateral trade volume has to be further increased as outlined by the leaders of the two countries.

He added that the Joint Economic Commission meeting, which was last held in Ankara in November 2019, is expected to be held later this year depending on the situation of the pandemic.