Biden 'feels good' about meeting with Erdoğan at NATO summit 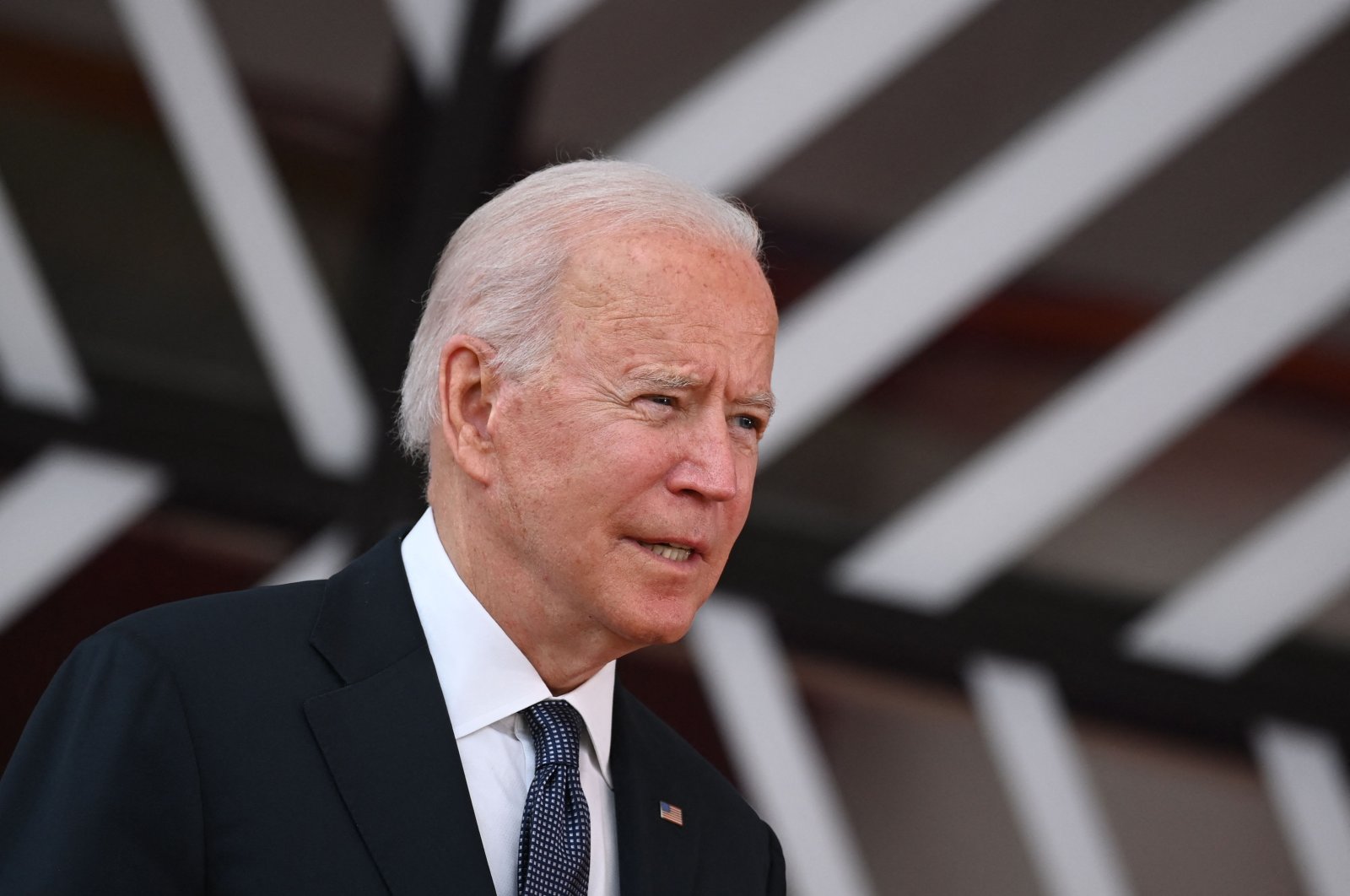 U.S. President Joe Biden on Tuesday stated that he felt good about the meeting he held with President Recep Tayyip Erdoğan on the sidelines of the NATO summit in Brussels.

When asked by a journalist if the two leaders reached an agreement on Turkey’s presence in Afghanistan after the U.S. withdrawal, Biden said: “We had a long discussion. I feel good about our meeting.

"In our meeting with Mr. Biden, we constructively handled issues that we differ on as well as areas of cooperation. We agreed to keep Turkey-U.S. dialogue channels open just like how strategic partners and allies do," Erdoğan said late Monday after a closed-door meeting with Biden.

In his press conference, Erdoğan also touched upon Afghanistan and the Turkish proposal to run Kabul airport following the departure of U.S. troops on Sept. 11.

"The U.S.' diplomatic, logistical and financial support is important in the case of a sustained Turkish presence in Afghanistan. We also conveyed to President Biden our desire to work alongside Pakistan and Hungary," he said.