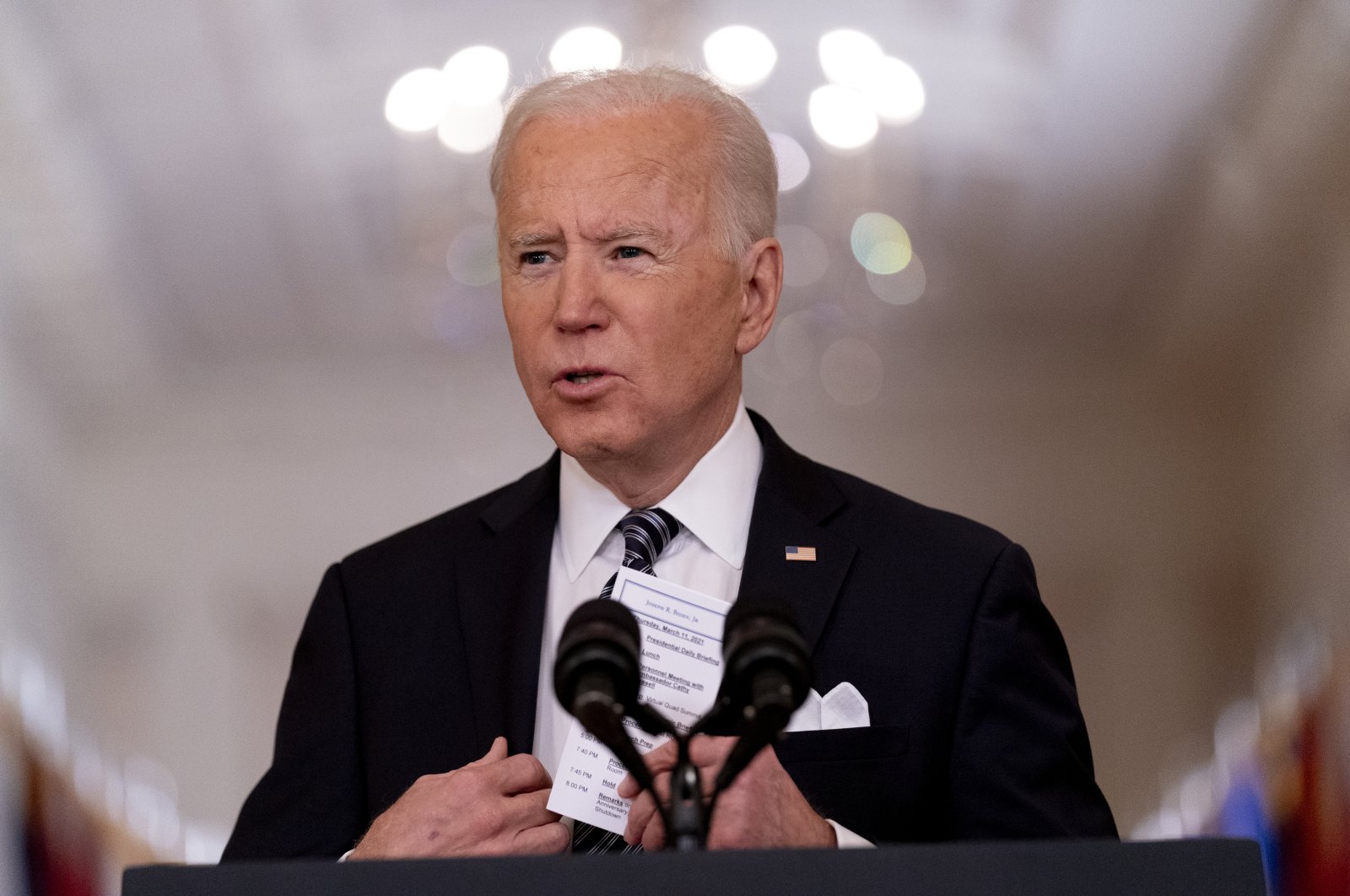 U.S. President Joe Biden's statements on the 1915 events are an "interference in Turkey's internal affairs," Azmi Abdul Hamid, the president of the Malaysian Consultative Council for Islamic Organization (MAPIM) stated on Monday.

Condemning the remarks, Hamid told Anadolu Agency (AA) that he found it wrong that Biden chose a side, agreeing with the Armenian claims.

Last Saturday, President Joe Biden called the events of 1915 a "genocide," breaking with American presidents' long-held tradition of refraining from using the term.

Biden's remarks came in a customary statement on the anniversary, a day after speaking with President Erdoğan. Biden is said to have acknowledged during the conversation that he planned to go ahead with the statement and was seeking to placate the expected uproar from NATO ally Turkey.

"Western countries remain silent on the genocide that Israel continues to carry out in Palestine and India in Kashmir," Hamid said, adding that the Indian army "has killed about 600,000 Kashmiris" since 1947 and Israel has "displaced millions of Palestinians."

U.S. Ambassador to Ankara David Satterfield has been summoned to the Foreign Ministry over Biden’s statement recognizing the so-called “Armenian genocide.” A statement from the ministry said that Ankara's strong reaction was expressed to the envoy by Deputy Foreign Minister Sedat Önal.

Earlier on Saturday, Turkey denounced Biden's statements regarding the 1915 events in the "strongest terms."

“It is clear that the said statement does not have a scholarly and legal basis, nor is it supported by any evidence. With regards to the events of 1915, none of the conditions required for the use of the term ‘genocide’ that is strictly defined in international law are met,” the Foreign Ministry said in a statement.

It underlined that the understanding of the events of 1915 cannot be altered according to politicians' current political motives.