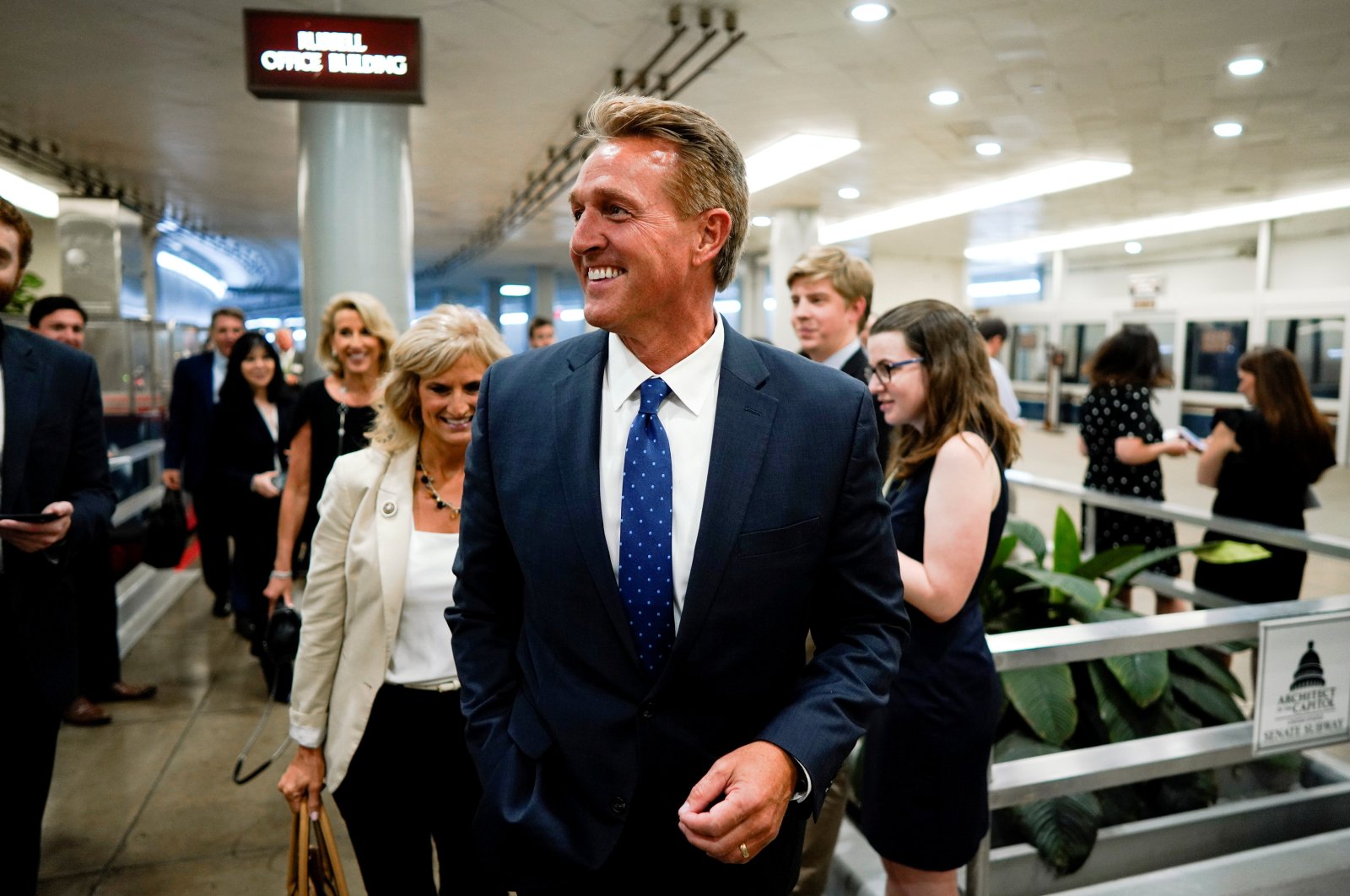 United States President Joe Biden Tuesday has selected former Sen. Jeff Flake, a Republican lawmaker who endorsed his 2020 run for the White House, to serve as U.S. ambassador to Turkey.

Flake served in the U.S. Senate for Arizona from 2013 to 2019 and in the U.S. House from 2001 to 2013. Flake retired from the Senate at the end of his term in 2019, saying he was out of step with the Republican Party in the era of former President Donald Trump.

He later wrote a book, "Conscience of a Conservative,” that was a critique of Trump.

"With this nomination, the Biden Administration reaffirms the best tradition of American foreign policy and diplomacy: The credo that partisan politics should stop at the water’s edge. U.S. foreign policy can and should be bipartisan,” Flake said in a statement. "That is my belief as well, and my commitment,” he noted.

Flake, if confirmed, will be dispatched to Ankara at a difficult moment in the U.S.-Turkey relationship.

The list of disagreements is unusually long for the two NATO allies: There is U.S. support for YPG terrorists, the PKK's Syrian offshoot in Syria, as well as Turkey’s purchase of the Russian S-400 air defense system. And in April, Biden infuriated Ankara by declaring that the 1915 events regarding the Ottoman Armenians during World War I as "genocide.”

Biden administration and Turkish government officials are also currently in talks about Turkey providing security at Kabul’s Hamid Karzai International Airport after the U.S. completes its pullout from Afghanistan later this summer.

Sen. Patrick Leahy, a Vermont Democrat, said Flake was well suited to serve as Biden's chief envoy to Turkey at a critical moment in the relationship. "Jeff is a perfect choice to work toward a more constructive relationship that would be good for both of our countries, for the region, and for the world,” Leahy said.

Flake would succeed David Satterfield, a well-respected career foreign service officer who has served as the U.S. ambassador to Turkey for more than two years.