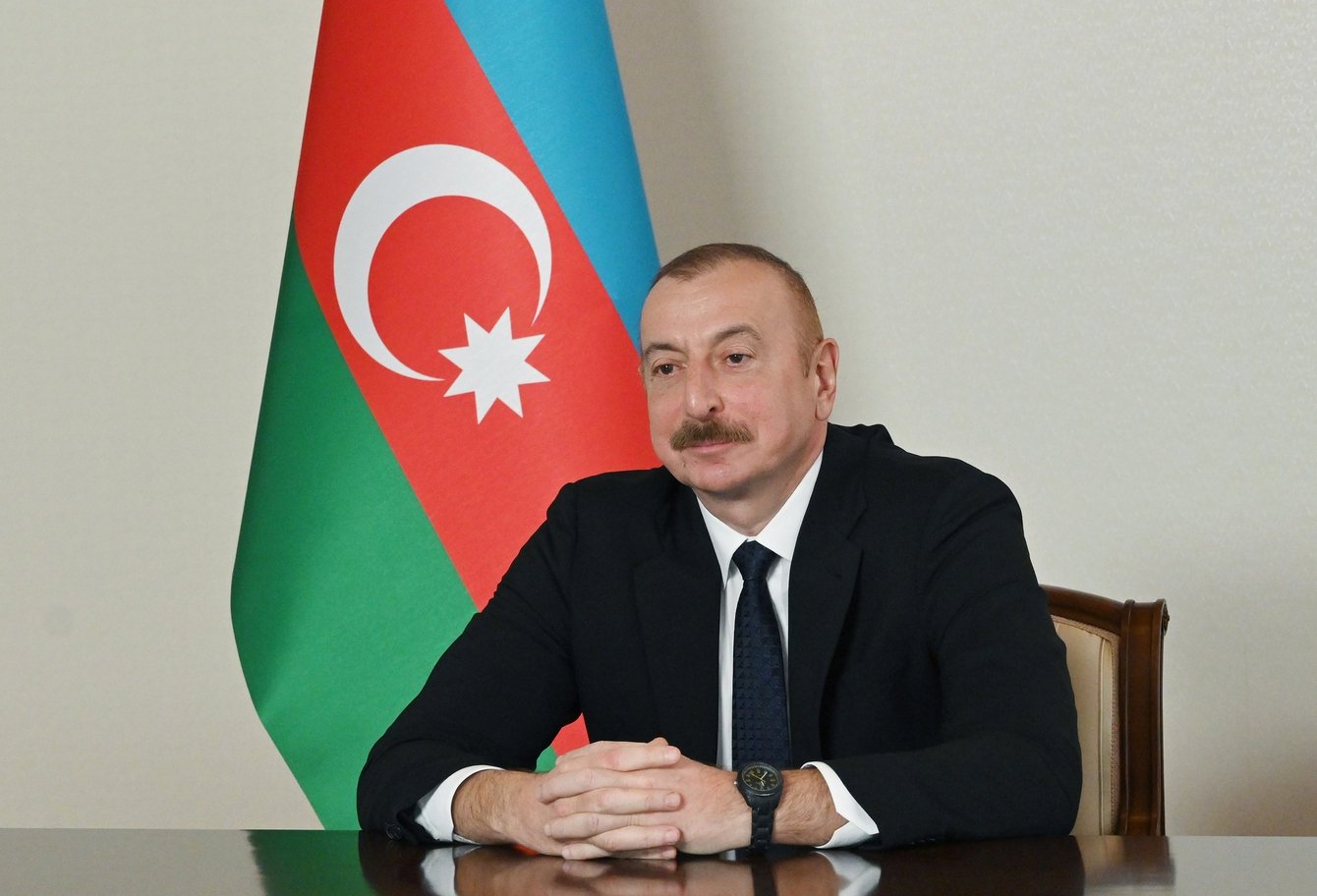 Biden's remarks on the events of 1915 are "unacceptable” and a "historical mistake,” Aliyev said.

Aliyev and his Turkish counterpart Recep Tayyip Erdoğan condemned Biden's move during a phone call, the Azerbaijani Presidency said in a statement.

The Azerbaijani leader said the U.S. president's remarks would "seriously damage cooperation in the region,” stressing that Baku will always stand by Ankara.

"The falsification of history, attempts to "rewrite history" and its use for political pressure are unacceptable," Azerbaijan's foreign ministry also said in a statement on Saturday.

Turkish authorities and leaders strongly rejected the assertion, with the Foreign Ministry saying that Biden's statement lacks any scholarly or legal basis and is not supported by evidence.

Turkey objects to the presentation of these incidents as "genocide,” describing them as a tragedy in which both sides suffered casualties.