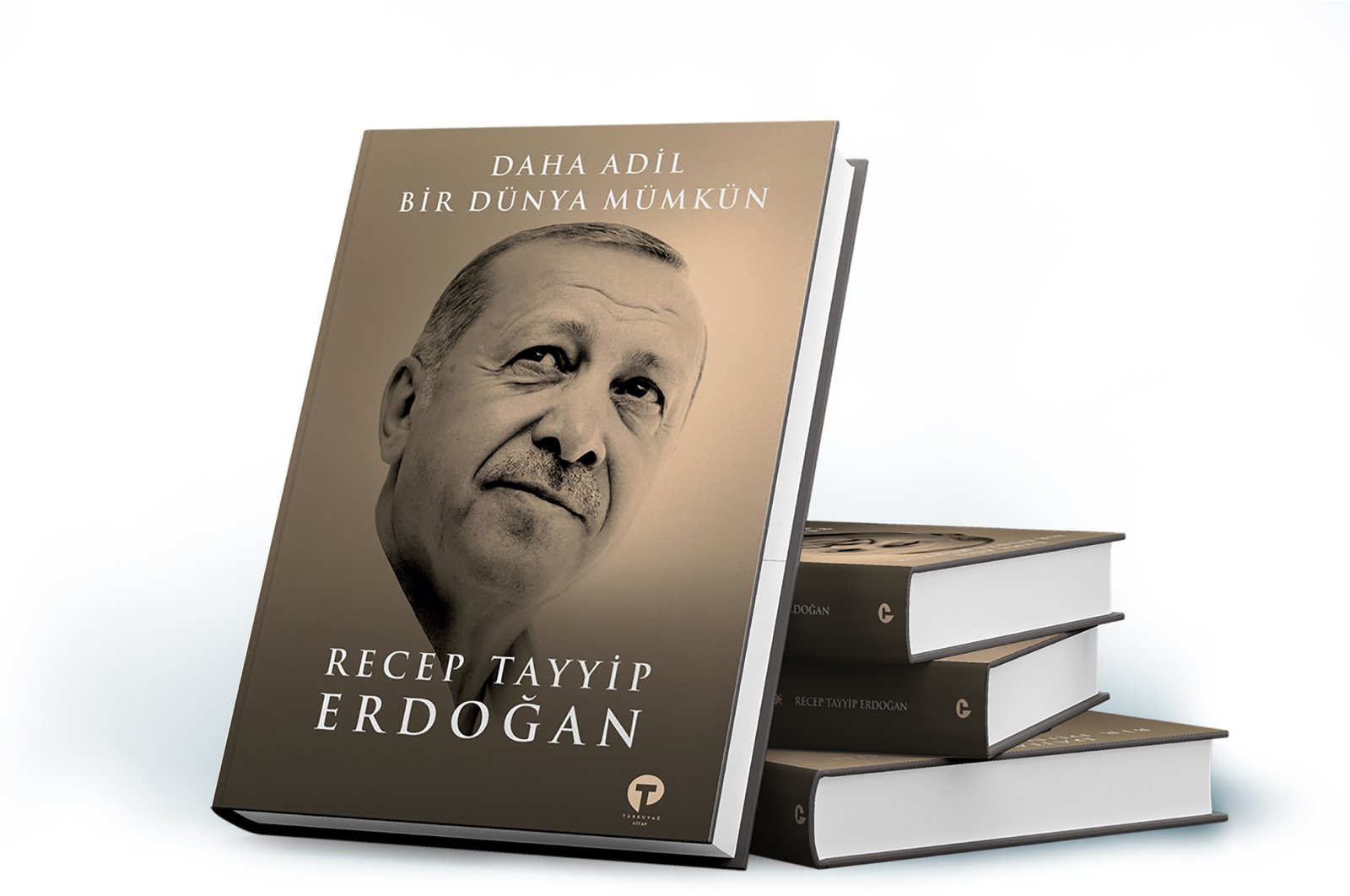 In the book, titled "A Fairer World Is Possible," Erdoğan highlights the deadlocks that global politics face, including injustice, refugee crises, international terrorism and Islamophobia. He also exposes the discrimination and double standards in the world via the case of the United Nations.

The president draws attention to problems related to the global body such as shortcomings in terms of its legitimacy, inclusiveness, efficiency, representation and governance, reiterating that it is in need of comprehensive reform.

As a solution, Erdoğan suggests fair representation and the removal of the veto privilege that is currently limited to the five permanent members of the U.N. Security Council – the United States, United Kingdom, France, Russia and China.

The book will be published by the Istanbul-based publishing house Turkuvaz and translated into several languages, including English, Arabic, German, French, Russian and Spanish.

Profits from its sale will go to Turkey's Disaster and Emergency Management Authority (AFAD).