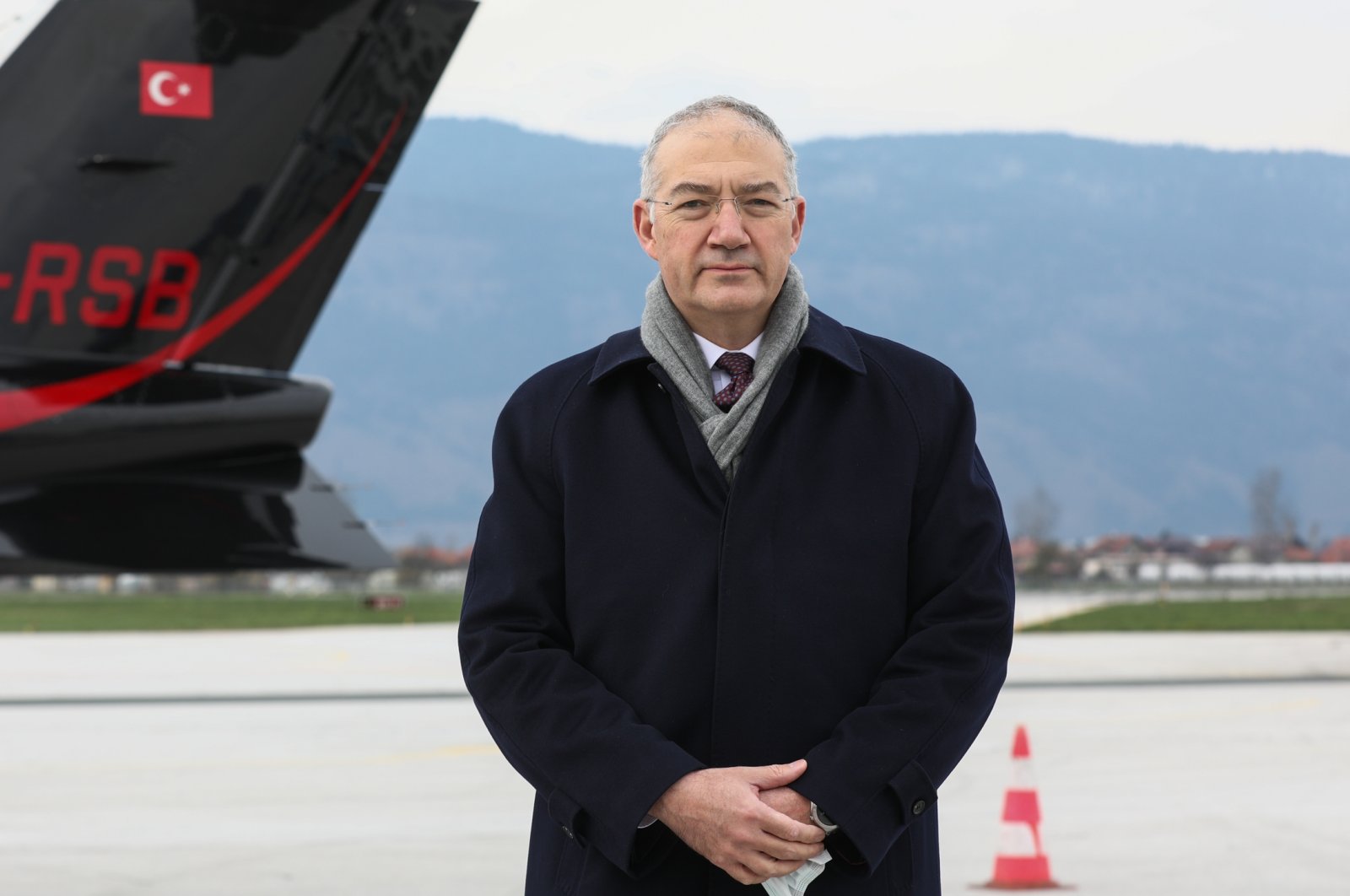 Girgin, referring to an informal policy paper sent to European Council President Charles Michel in February, said that it was unclear as to who wrote the document that was published in the media.

The paper, which came to light earlier this week, proposed an EU-led campaign to carve up the federation.

It proposed Bosnia-Herzegovina's majority-ethnic Serb areas should join Serbia, its Croatian areas should join Croatia, and its remainder would become an independent state for Bosnians. It added that Kosovo should also join Albania to create another country.

Diplomatic sources claim Slovenia's prime minister, Janez Jansa, who takes over the symbolic EU presidency in July, was behind the letter.

"No need to dwell on it, since nobody owned the letter," Girgin told Anadolu Agency (AA).

He also touched upon ties with Ankara, saying that Turkey's support for the Sarajevo-Belgrade highway project holds great importance for Bosnia and Serbia.

He added that such comprehensive infrastructure projects will not only contribute to the economy of the region and the welfare of the people but also positively affect the political relations and stability in the region.

Girgin said the free trade agreement that entered into force last month will contribute to the further development of economic relations.