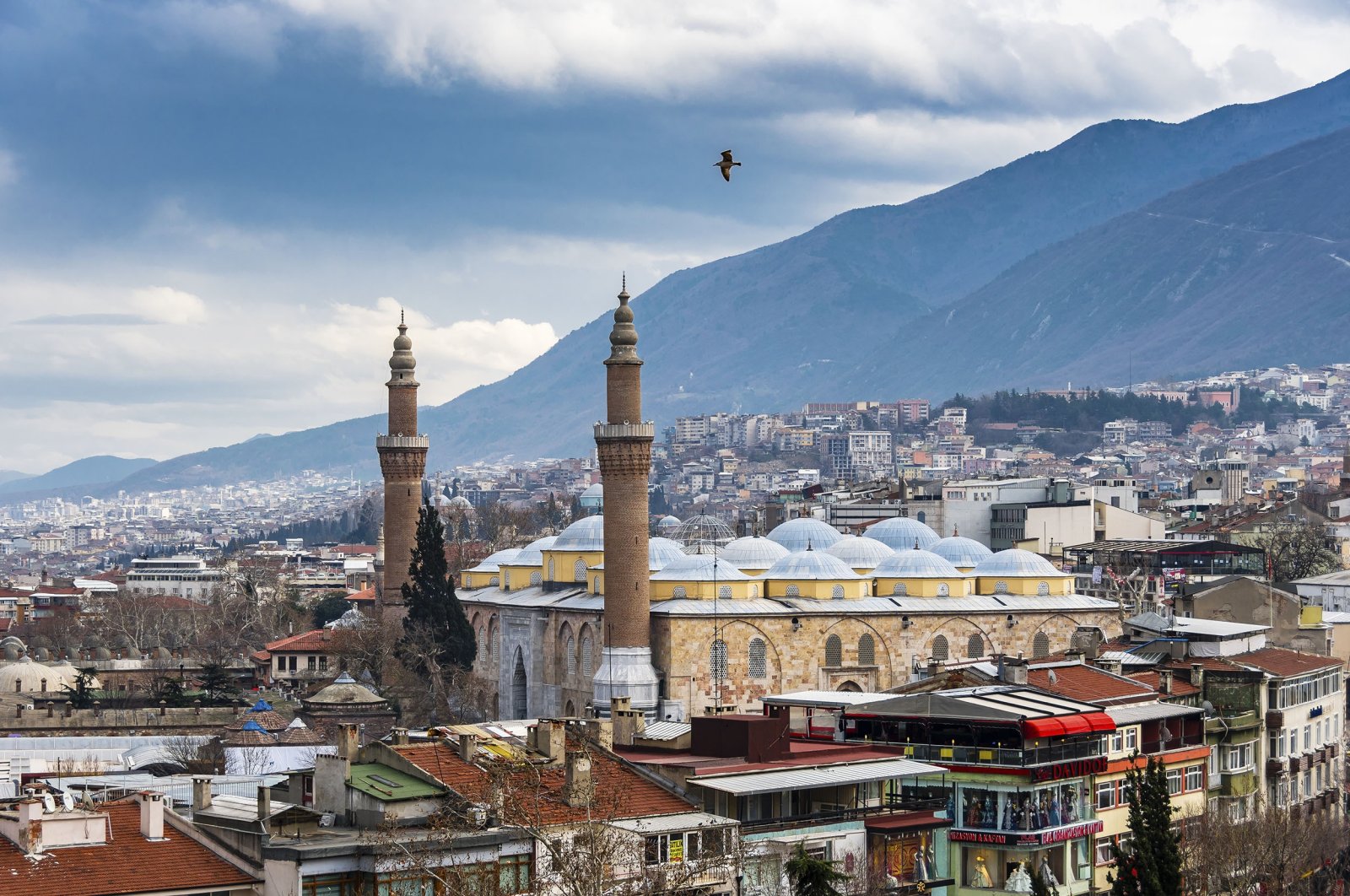 Turkey’s northwestern Bursa province, one of the former capital cities of the Ottoman Empire, on Thursday was chosen as the 2022 Culture Capital of the Turkic World.

The decision was taken in the 38th meeting of the International Organization of Turkic Culture (TURKSOY), which was held in Uzbekistan's Khiva province.

Bursa is home to historical mosques, madrasah, tombs and other architectural works.

Speaking at the meeting before the decision, Turkey's Culture and Tourism Minister Mehmet Nuri Ersoy underlined the historical importance and national beauties of Bursa.

"I would like to announce with great pleasure the candidacy of Bursa – which served as the capital of the Ottoman Empire – as the Culture Capital of the Turkic World. It fascinates visitors with its historical and architectural texture and its natural beauties," Ersoy said.

At the meeting, the participants accepted the proposal and decided to declare Bursa as the 2022 Culture Capital.

2022 was also declared the year of commemoration of the Kyrgyz artist Toktobolot Abdumomunov; Azerbaijani composer Fikret Amirov, whose 100th birthday will be celebrated next year; and the Turkish poet and Sufi Süleyman Çelebi, the 600th anniversary of whose death will be marked in 2022.