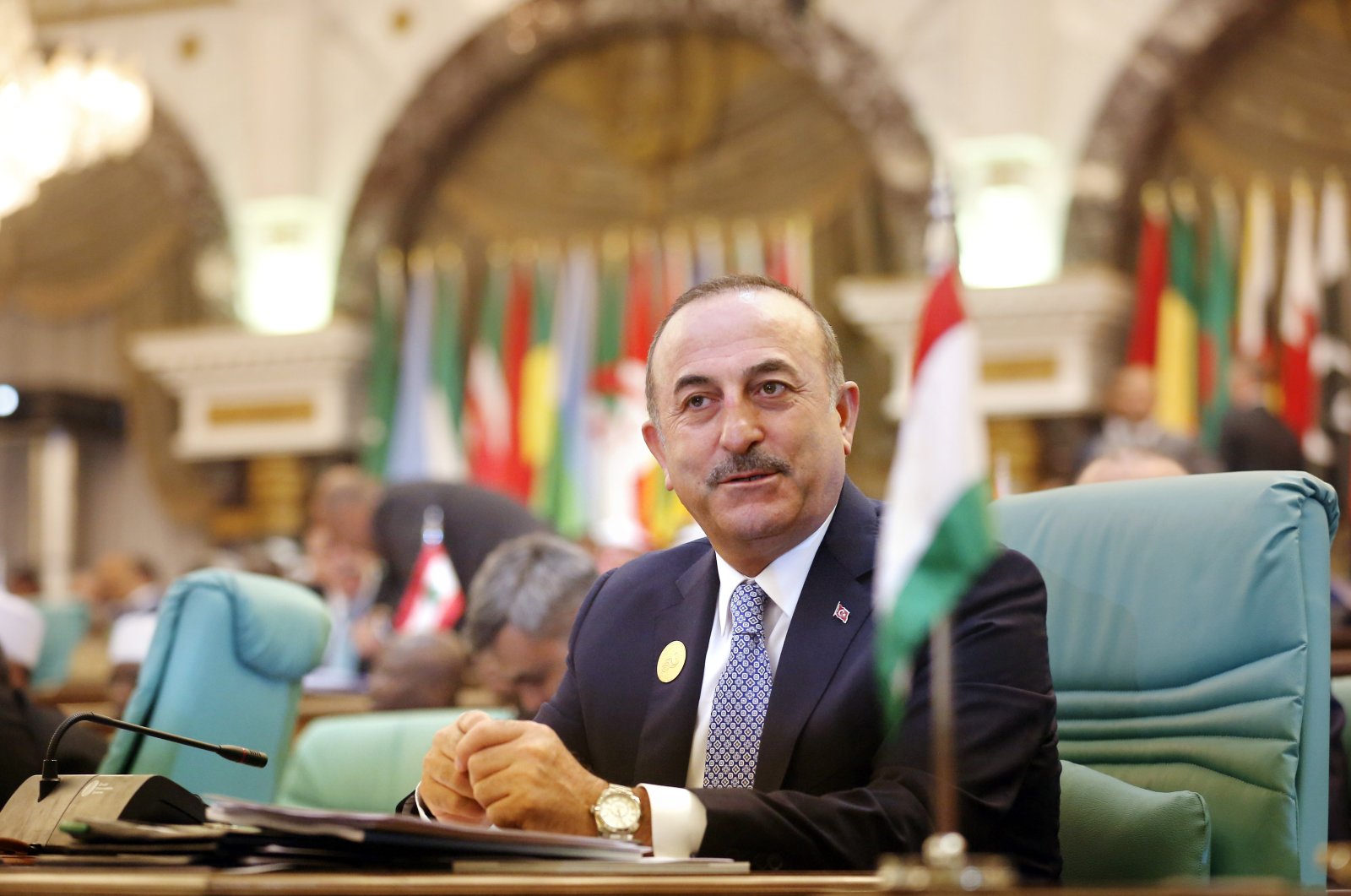 Turkey's Foreign Minister Mevlüt Çavuşoğlu will travel to Pakistan’s capital Islamabad to participate in the Extraordinary Meeting of the Council of Foreign Ministers of the Organisation of Islamic Cooperation (OIC) on the humanitarian crisis in Afghanistan, to be held on Sunday.

During the meeting, views are expected to be exchanged on efforts to alleviate the humanitarian crisis in Afghanistan as well as on the Palestinian cause. Decisions will be adopted accordingly.

On the margins of the meeting, Çavuşoğlu is expected to hold bilateral talks with his counterparts from the OIC Member and Observer States, as well as with the representatives of other invited countries and international organizations.

The UAE previously held talks with the Taliban to run the Kabul Hamid Karzai International Airport, going up against Gulf rival Qatar and Turkey in a diplomatic tussle for influence with Afghanistan's new rulers.

OIC ministers are still cautiously observing the steps being taken by the Taliban and currently do not plan to officially recognize the Taliban government any time soon; however, they would like to engage with the administration, according to diplomatic sources.

The sources noted that the visit is also expected to increase the Taliban’s engagement with the international community and that countries expect the administration to take concrete steps regarding human rights, freedoms and women and girls’ education and role in the workforce and an inclusive government.

Turkey maintained its embassy in Afghanistan after Western countries withdrew following the Taliban takeover, and has urged other countries to increase their engagement with the country. At the same time, it said it will only work fully with the Taliban if they form a more inclusive administration.

The Taliban has frequently said that they want to establish favorable relations with all countries, but especially Turkey, as it shares a common religion and culture.