UAE competes with Qatar, Turkey in bid to operate in Kabul airport 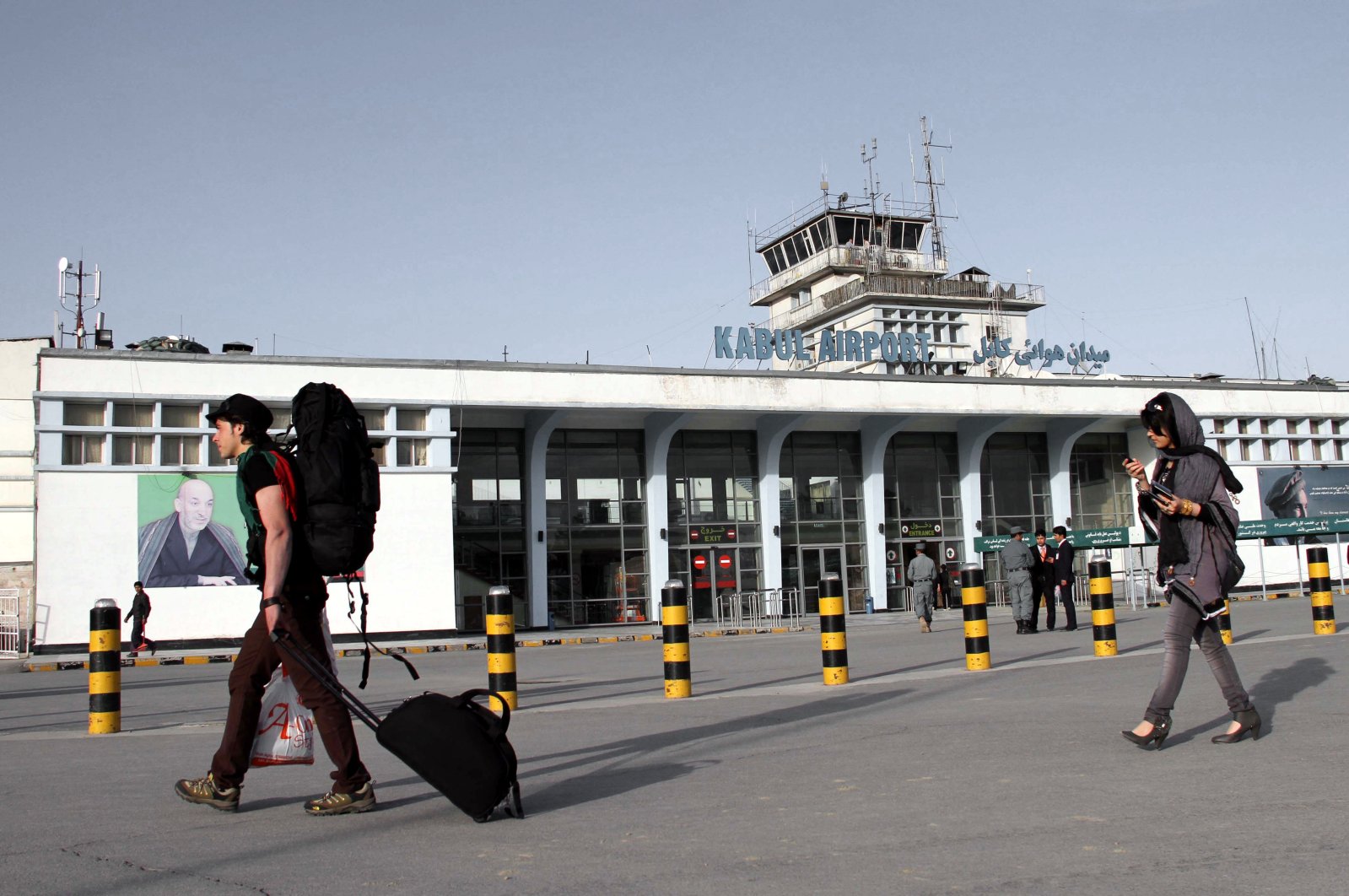 The United Arab Emirates (UAE) held talks with the Taliban to run the Kabul Hamid Karzai International Airport, going up against Gulf rival Qatar in a diplomatic tussle for influence with Afghanistan's new rulers, according to four sources with knowledge of the matter.

UAE officials have held a series of discussions with the group in recent weeks to discuss operating the airport that serves as landlocked Afghanistan's main air link to the world, the foreign diplomats based in the Gulf region told Reuters.

The talks demonstrate how countries are seeking to assert their influence in Taliban-ruled Afghanistan even as the group largely remains an international pariah and its government not formally recognized by any country.

The Emiratis are keen to counter diplomatic clout enjoyed there by Qatar, according to the sources who declined to be named due to the sensitivity of the matter.

The Qataris have been helping run the Kabul airport along with Turkey after playing a major role in evacuation efforts following the chaotic U.S. withdrawal in August, and have said they are willing to take over the operations. Yet the Taliban has not yet formalized an arrangement with Qatar, the four diplomats said.

Speaking to Turkish Parliament's Planning and Budget Committee earlier in November, Turkey's Defense Minister Hulusi Akar stated that the Turkish Armed Forces (TSK) has undertaken important duties in Afghanistan and that, in accordance with the United Nations and NATO resolutions, approximately 20,000 personnel have been working in Afghanistan since 2002 within the body of the TSK.

"After the U.S. and NATO's decision to leave Afghanistan, in the last period that developed faster than expected and the conditions became more difficult, the evacuation decision was taken and the process was successfully completed in less than 48 hours as planned," he said. "As Turkey, we will continue to closely follow the developments in the region from now on," Akar added.

After the Taliban seized control of the country, Turkey offered technical and security assistance at the airport. Keeping the airport open after foreign forces handed over control is vital not just for Afghanistan to stay connected to the world but to maintain aid supplies and operations.

Turkey has been working with Qatar to reopen the airport in the Afghan capital for international travel. However, repairs are needed before commercial flights can resume. The Turkish government has taken a pragmatic approach to the recent events in Afghanistan. Underlining that new realities have emerged in Afghanistan, Ankara said it would move forward accordingly while keeping communication with all relevant actors open.

The Taliban and Qatari authorities did not respond to requests for comment. Two of the diplomats said the Taliban has also sought financial assistance from the UAE, though they added it was not clear if this was related to the airport discussions.

The Emirati foreign ministry official, Salem Al Zaabi, director of international security cooperation, did not respond to a question on whether the UAE was considering providing financial help to the Taliban.

One key issue that's still to be resolved between the Taliban and potential airport operators is who would provide security at the site, the four diplomats said. The Taliban say they do not want foreign forces in the country following their return to power after two decades of war.

Still, Qatari special forces are presently providing security within the airport's perimeter, the diplomats added, while Taliban special forces were patrolling areas outside.

So far countries have been reluctant to formally recognize the Taliban's government, accusing the group of backtracking on pledges to uphold the rights of women and minorities.

Yet Qatari officials have urged greater international engagement with the Taliban to prevent impoverished Afghanistan from falling into a humanitarian crisis. Gulf states have also voiced concern that the U.S. withdrawal would allow the al-Qaida group to regain a foothold in Afghanistan.

While there is little commercial benefit for any operator, the airport would provide a much-needed source of intelligence on movements in and out of the country, according to the four diplomats, who said that since the withdrawal many countries have lacked real-time information.

Qatar and the UAE have had strained relations for years as they competed for regional influence.

The UAE, Saudi Arabia and their allies boycotted Qatar for over three years, cutting off political, trade and transport ties, accusing Doha of supporting terrorism – a charge that it denies. The dispute was resolved in January this year.

Qatar has long been the gateway to the Taliban, with Doha hosting the group's political office since 2013 and negotiations with the U.S. in early 2020 that led to the withdrawal.

Last week, Qatari officials strengthened their position by signing an accord to represent American diplomatic interests in Afghanistan.

The UAE has maintained ties with the Taliban too, according to two of the diplomats. They said the country had been home to some members of the group in recent years, including Sher Mohammad Abbas Stanikzai, who they added lived in the Sharjah emirate with his family from at least 2013. Stanikzai is now deputy foreign minister in the Taliban administration.

Al Zaabi did not respond to questions on the UAE's relationship with Stanikzai. The Taliban did not immediately respond to queries on Stanikzai living in the UAE.

The Taliban said this month that the UAE had reopened its embassy in Kabul. The UAE has not commented.