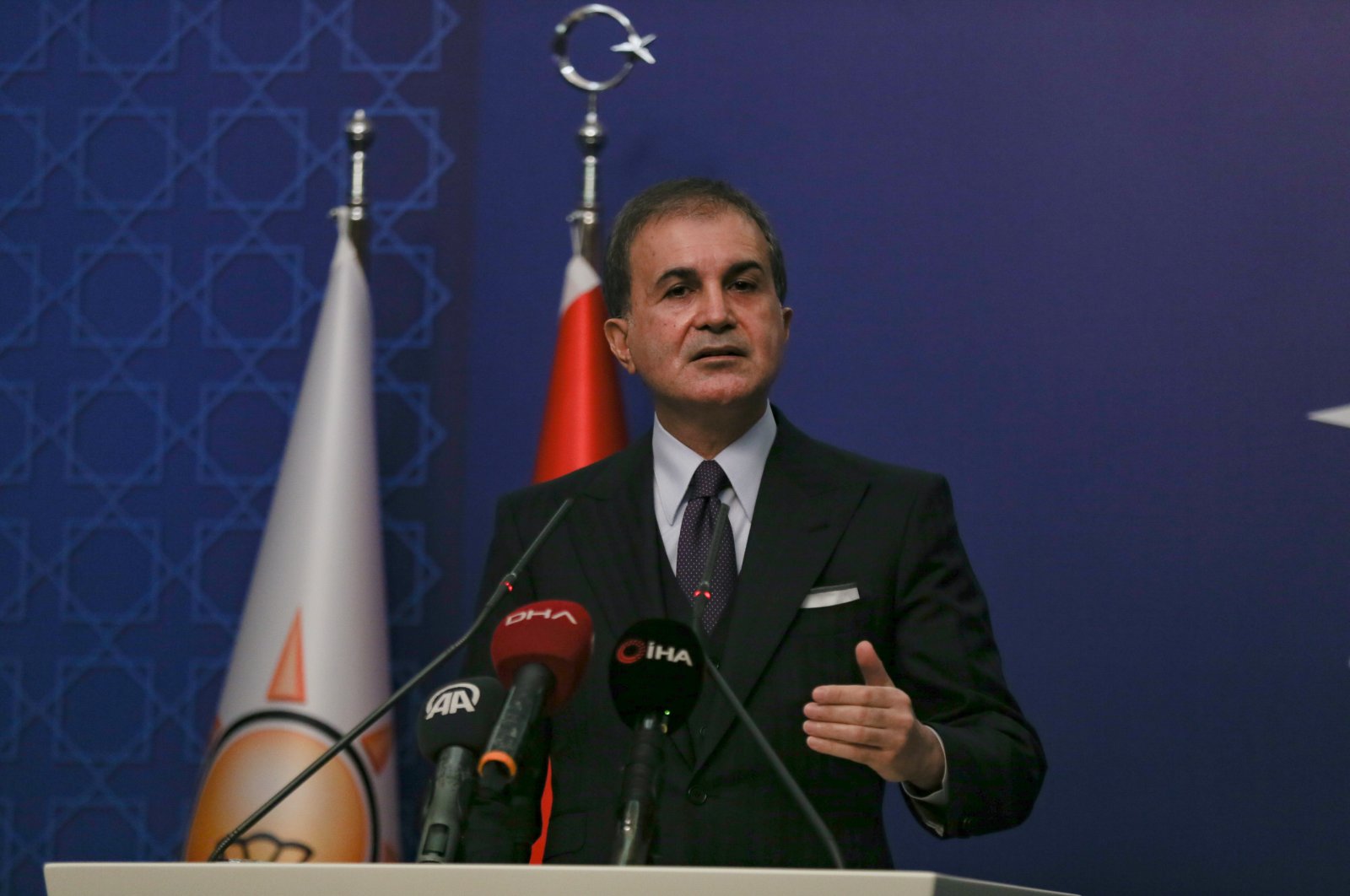 Ruling Justice and Development Party's (AK Party) spokesperson Ömer Çelik emphasized in a statement late Tuesday that Turkey is closely following the situation in China's Xinjiang region, saying that the government's "utmost priority is that Uighur Turks are treated well."

"We follow footage from the region with concern," he added.

"Only way to eliminate bad news coming from region is for China to end some of its unfavorable practices against Uighur Turks," he said.

In a statement in late last year, Çelik also urged China to correct its policies. "A clear distinction must be made between terrorists and innocent civilians," he said.

The Foreign Ministry also previously said that Turkey is concerned over the human rights situation in China’s Xinjiang Uighur Autonomous Region, adding that Ankara expected Uighurs to be treated as equal citizens of China.

According to the ministry, a Turkish committee voiced Ankara’s concerns over Uighurs at the 75th United Nations General Assembly (UNGA).

In a separate statement, the ministry stressed once again that Turkey placed high importance on the peace, security, happiness and welfare of the Uighur Turkic people. "Our country has a national line regarding this issue and made a national declaration within this scope," Foreign Ministry spokesperson Hami Aksoy said.

Up to 1 million people, or about 7% of the Muslim population in Xinjiang, have been incarcerated in an expanding network of "political reeducation" camps, according to U.S. officials and U.N. experts.