Turkey expects Uighurs to be treated as equal citizens of China 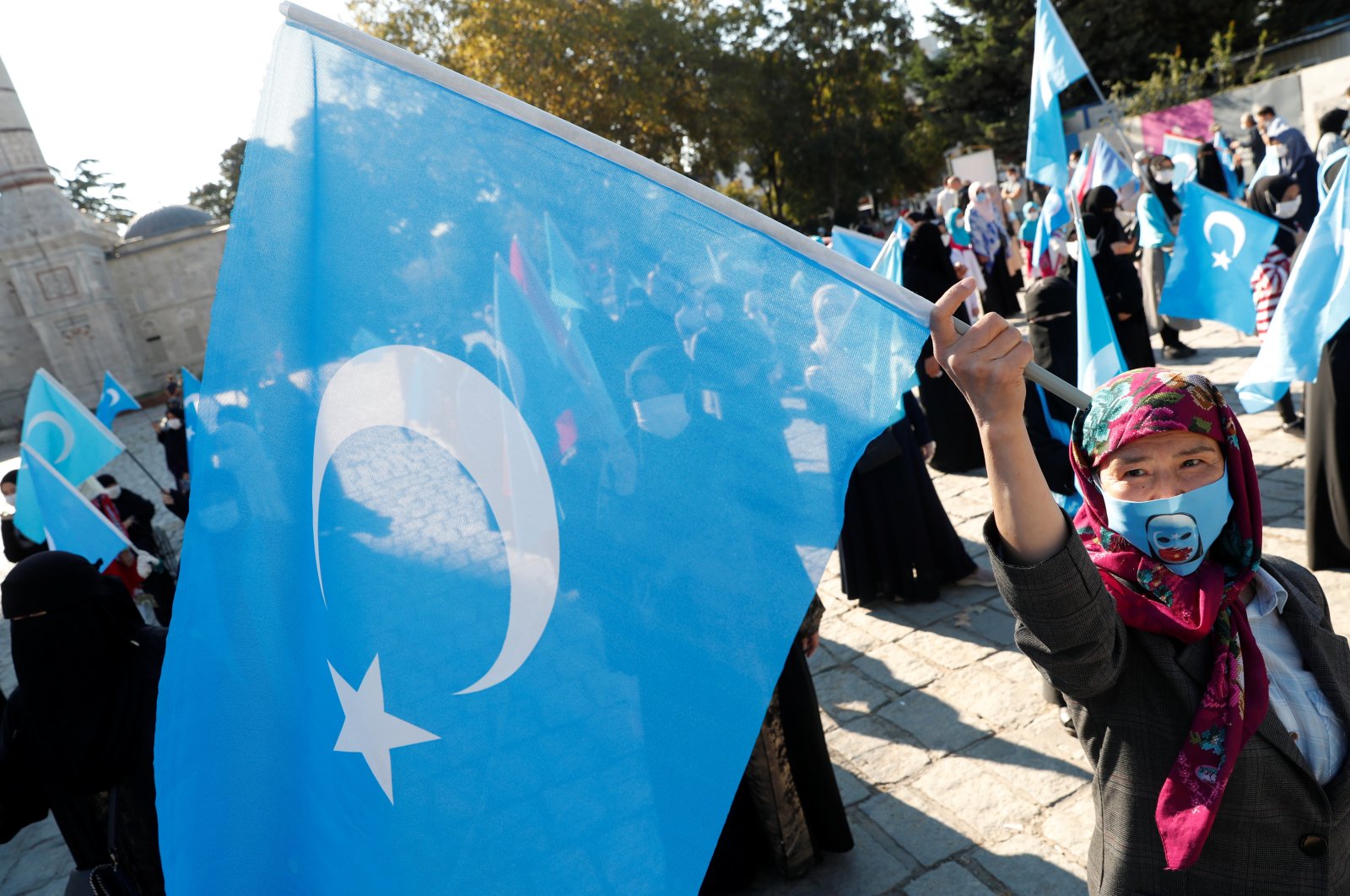 Turkey is concerned over the human rights situation in China’s Xinjiang Uighur Autonomous Region, the Foreign Ministry said Wednesday, adding that Ankara expected Uighurs to be treated as equal citizens of Beijing.

According to the ministry, a Turkish committee voiced Ankara’s concerns over Uighurs at the 75th United Nations General Assembly (UNGA) Tuesday.

In a separate statement, the ministry stressed once again that Turkey placed high importance on the peace, security, happiness and welfare of the Uighur Turkic people. "Our country has a national line regarding this issue and made a national declaration within this scope," Foreign Ministry spokesperson Hami Aksoy said.

A similar call was made by the ruling Justice and Development Party (AK Party) last week when party spokesperson Ömer Çelik said, "A clear distinction must be made between terrorists and innocent civilians."

Up to 1 million people, or about 7% of the Muslim population in Xinjiang, have been incarcerated in an expanding network of "political reeducation" camps, according to U.S. officials and U.N. experts.