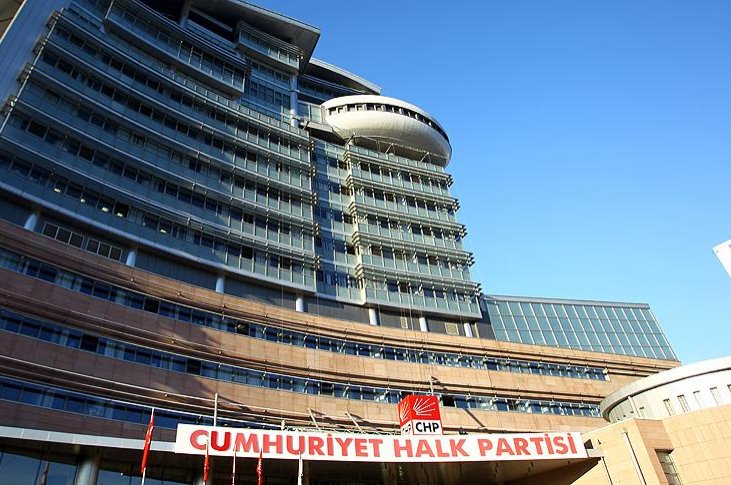 The main opposition Republican People’s Party’s (CHP) Istanbul provincial office disciplinary board has decided to expel members not conforming to its boycott of certain media outlets.

The CHP's deputy chairman and Izmir deputy, Tuncay Özkan, officially announced on Feb. 6 that the party is boycotting the TV channel CNN Türk due to “biased coverage” against the party. It was said in line with the boycott decision that no politician from the party would appear on the programs of CNN Türk.

Çiçek was the first to announce the decision of expulsion on her social media. Saying that the decision is null and void, Çiçek underlined that she did not attend the program as a representative of the party and that the boycott decision therefore is void.

“In these days when everyone is being warned to stay at home, I received the CHP Istanbul provincial disciplinary board’s CNN decision. I thank my colleagues that opposed the decision. I will fight these principles adopted by the party instead of being liberal and democratic and the decisions of dismissal, which the CHP administration hands out frequently; in other words, I will fight against this mindset of the administration,” Çiçek said, adding that the party's administration cannot make such a decision for its members and that people can decide themselves which program they participate in or not.

Sevigen, on the other side, told Independent Türkçe: “The decision for me has nothing to do with CNN Türk. I did not participate in CNN Türk. I am one of the party’s founders. I ensured that Mr. Kemal (Kılıçdaroğlu, the head of CHP) came to the party.” Sevigen also mentioned that he had criticized CHP’s policy on Libya and stated that the ruling Justice and Development Party’s (AK Party) stance was right.

Kocasakal only stated that the decision did not reach him yet and that he would make a statement after he received it.

The CHP had complained about a news article by CNN Türk, which allegedly included disinformation in March 2019. The article mentioned statements by Peoples' Democratic Party (HDP) Co-chairman Sezai Temelli, which allegedly did not belong to him.

CHP wrote a letter to the CNN headquarters in the U.S. and complained about the article. Yet, as the investigation started, another CNN Türk news story caused the CHP to write a second complaint letter in the same month.

“CNN Türk has published a list and claimed that some CHP, Good Party (İP) and Felicity Party (SP) candidates had links with the PKK terrorist organization,” the second letter said.

The incident came before the March 31 local elections that were held last year.