Coronavirus pandemic highlights need for a reform in UNSC, WHO: Vice President Oktay 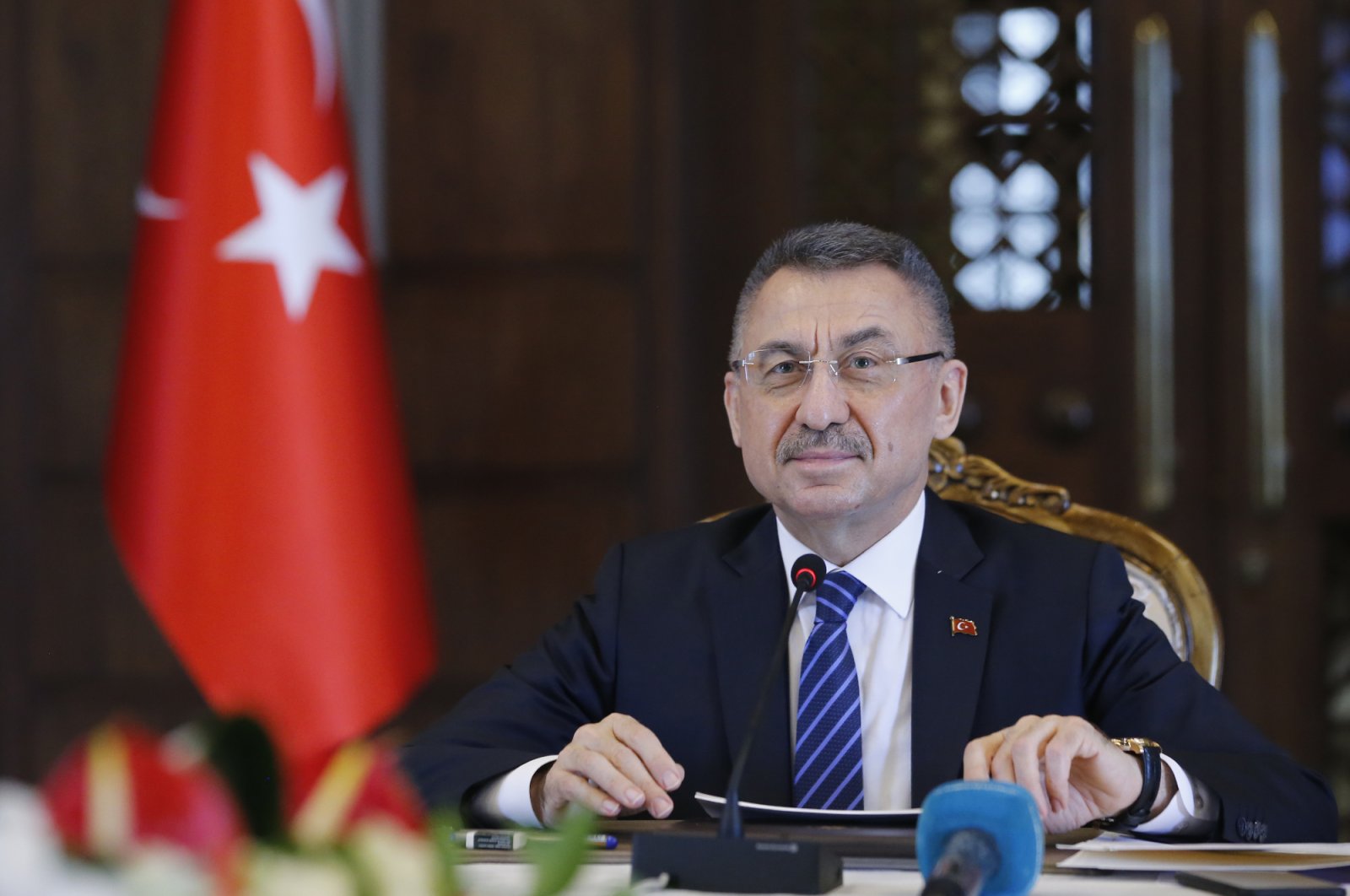 The ongoing pandemic highlights the need for reform in the World Health Organization (WHO) and U.N. Security Council (UNSC) to ensure that these organizations serve all of humanity, Vice President Fuat Oktay said late Friday.

"Everyone has a vested interest in properly functioning institutions, rules-based order and multilateralism. As an advocate for reform, Turkey, under President Erdogan, is ready to cooperate with all parties to effect meaningful change," he said at a virtual conference of Atlantic Council.

Turkish officials regularly criticize the structure of the UNSC.

President Recep Tayyip Erdoğan's "the world is bigger than five" mantra refers to the five permanent members of the UNSC, namely China, France, Russia, the U.K. and the U.S., who hold a veto power within the body.

The president often criticizes the fact that these countries can block crucial international decisions regarding various delicate matters, calling for a U.N. reform.

Oktay added that the outbreak demonstrated the limits of the single supply chain.

"When the pandemic originated in Wuhan, China, incapacitating the world’s top manufacturer, countries with weak manufacturing sectors suffered sudden shortages that resulted in bidding wars for medical supplies. In addition to fueling instability, this negative supply shock revealed the importance of self-sufficiency and alternative supply chains," he said.