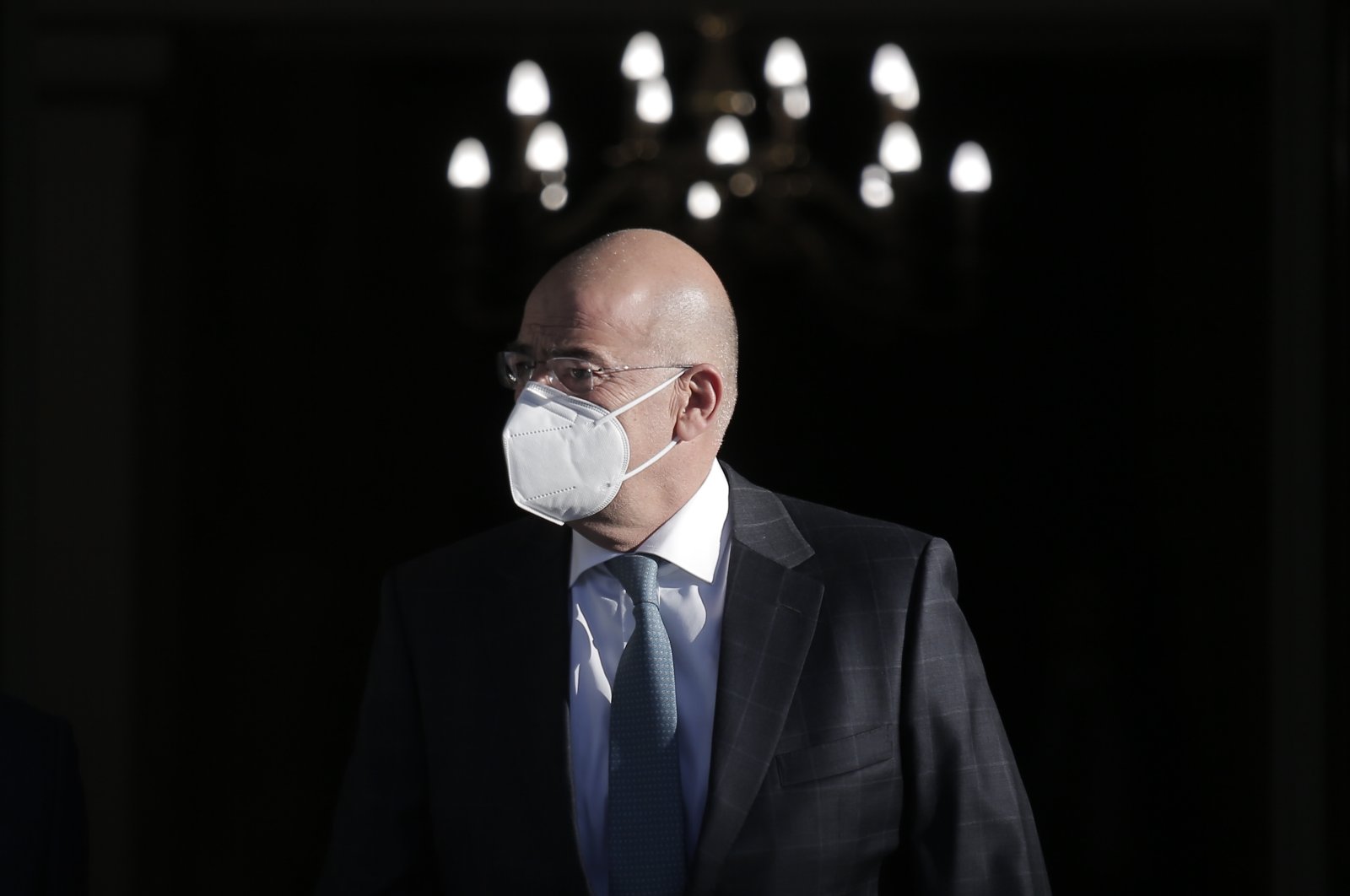 Turkey's Foreign Minister Mevlüt Çavuşoğlu on Thursday criticized neighbor Greece's stance on the issue of the Eastern Mediterranean, adding that Turkey will not allow its rights and interests to be ignored. Speaking at a televised interview, the top diplomat said that Greece's Foreign Minister Nikos Dendias is "crying like a kid."

Çavuşoğlu said that the Greek top diplomat complains about Turkey at every possible opportunity in international meetings. "These are all due to an inferiority complex," he said, underlining Athens' efforts to get third parties involved in the Eastern Meditereran tensions.

Underlining that Turkey will not allow any power move to change the balance in the Eastern Mediterranean, Çavuşoğlu said: “We are in favor of international law. We are in favor of fair sharing. When they try to take our rights, we do what is necessary on the field and at the table. On the right path, we will go to the end to defend our rights.”

Referring to the statements made by Dendias on NATO relations with Turkey, Çavuşoğlu said: “Who is making the accusations against Turkey? Greece, which does not contribute properly to NATO, is doing it. What does it contribute to NATO? Turkey is in the top five in terms of participation in NATO missions and activities, and in the top eight in terms of contribution to its budget. Doesn't Greece have good relations with non-NATO countries? France initiated the search within NATO. Especially in the EU, it has made an effort to create a separate power.”

Tensions are once again rising between Turkey, Greece and the Greek Cypriot administration over maritime borders and drilling rights in the Eastern Mediterranean after several months of relative calm.

The two NATO allies have been at odds over issues such as competing claims over jurisdiction in the Eastern Mediterranean, air space, energy, the ethnically split island of Cyprus and the status of islands in the Aegean.