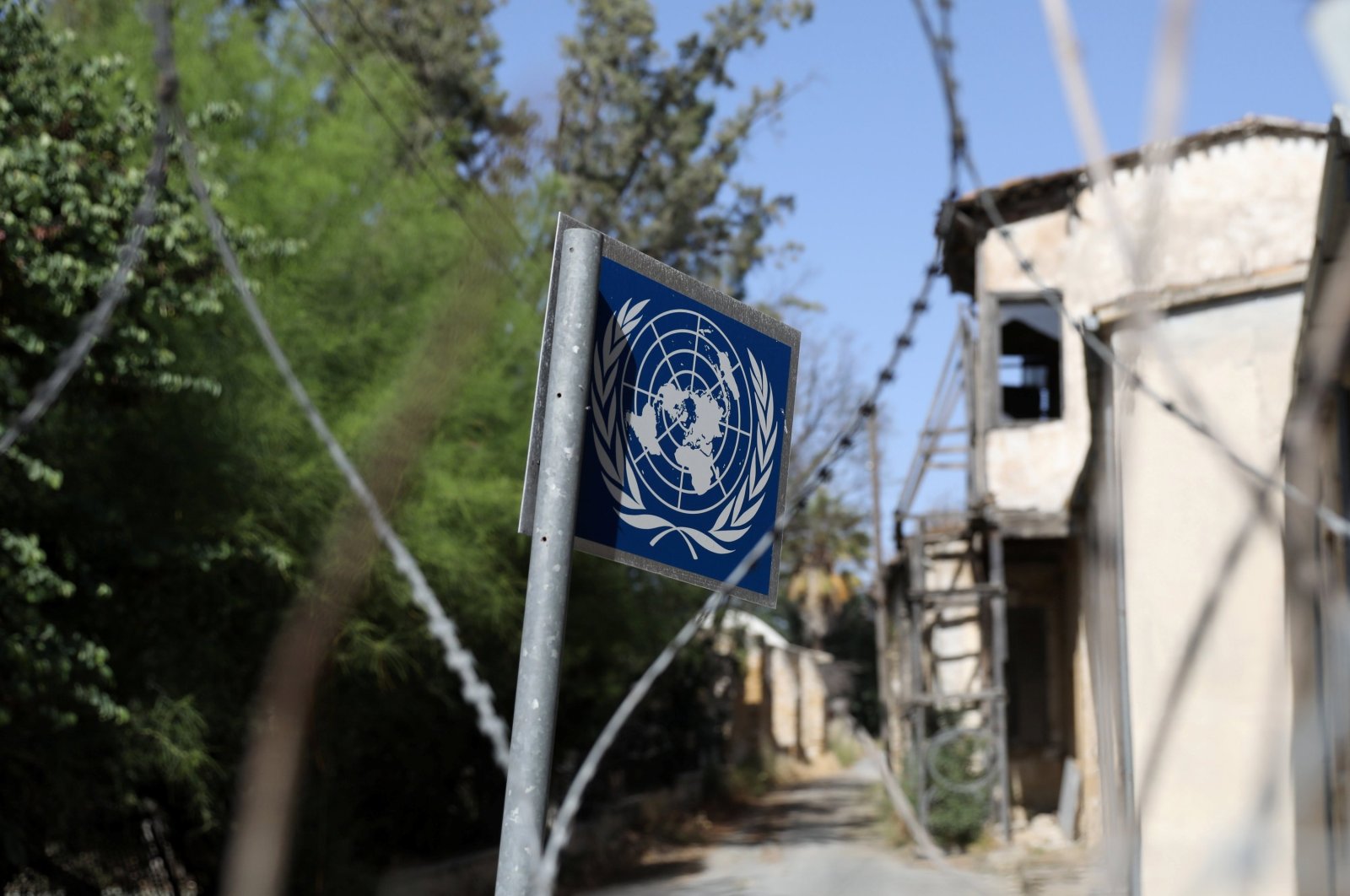 The United Kingdom, a guarantor country for the divided island of Cyprus, is promoting the policies of the Greek Cypriot administration, Tahsin Ertuğruloğlu, the Foreign Minister of the Turkish Republic of Northern Cyprus (TRNC) said on Monday, calling on Britain to stop its policies biased in favor of Greek Cypriots and against the Turkish Cypriots.

"This attitude of the U.K., one of the guarantor countries (for the island), regarding Cyprus is unacceptable," said Ertuğruloğlu.

"Only Turkey, among the guarantor countries, fulfills the duties and responsibilities of the guarantor, while the others are busy supporting and promoting the racist and bigoted Greek policies."

Ertuğruloğlu’s remarks came in response to comments by Stephen Lillie, the U.K. high commissioner to Greek Cyprus, in an interview with Greek daily Kathimerini.

Lillie had claimed that a federation is the way to reach an agreement on the long-divided island, even though such proposals have kept the Cyprus issue insoluble for decades, said Ertuğruloğlu.

Stressing the new vision of the Turkish Cypriot side announced at an informal U.N.-sponsored meeting in Geneva this April, Ertuğruloğlu said that this proposal is based on the principle of sovereign equality and equal international status.

TRNC President Ersin Tatar said recently that the Turkish side may hold talks with the Greek side in New York. Tatar said that they continue to work for the recognition of the TRNC, adding that he will pay a visit to the United States on Sept. 18 along with President Recep Tayyip Erdoğan and Foreign Minister Mevlüt Çavuşoğlu, who will both be in the U.S. to participate in the United Nations General Assembly (UNGA) meeting.

Speaking to reporters in Izmir, western Turkey, Tatar said the only viable solution for the deadlock on the island is a two-state formula.

“There is no partnership anymore. A federal-based understanding couldn’t be reached, and even if it were found, that would mean the majority ruling over a minority,” he said