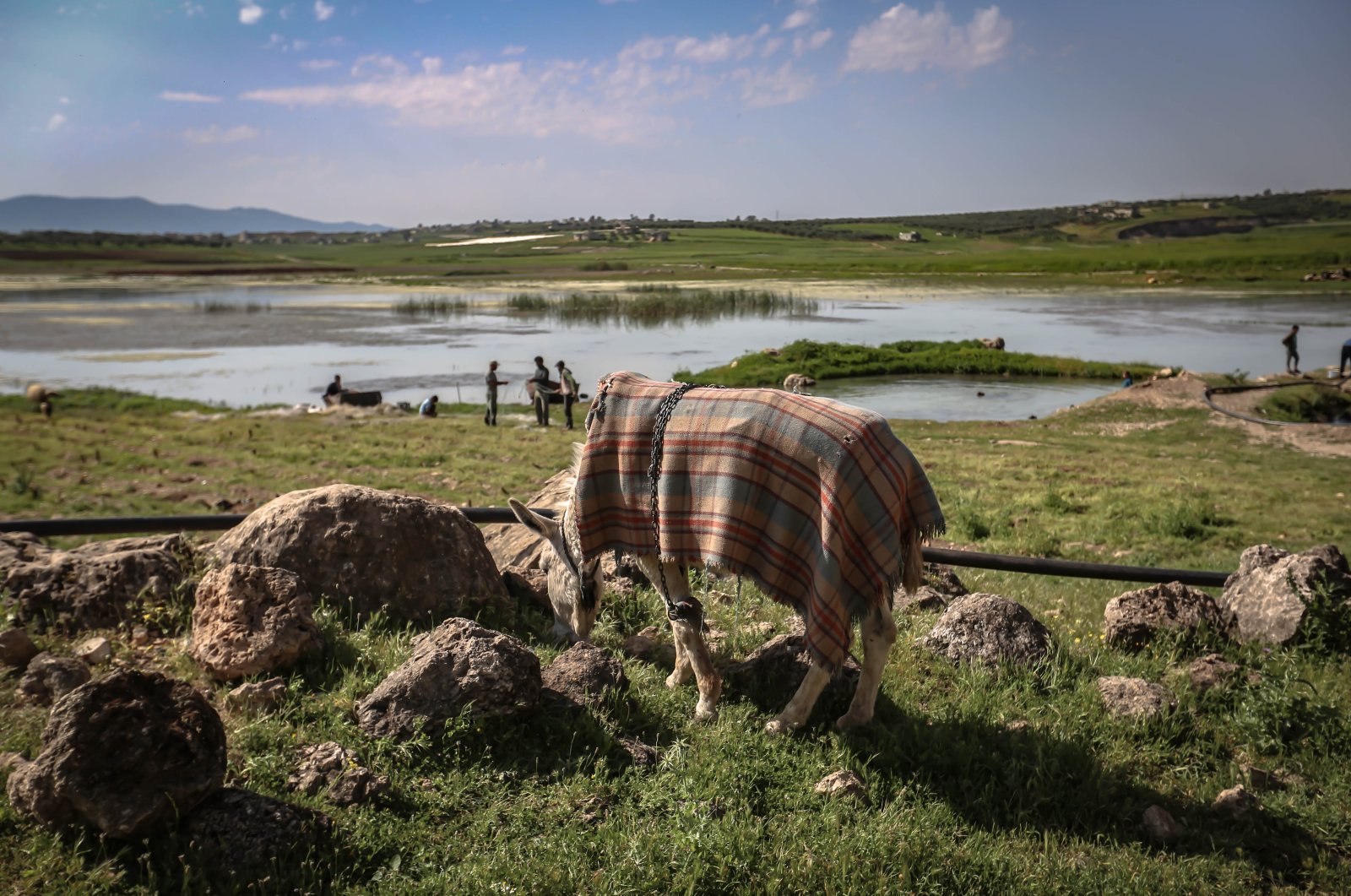 Last month's cease-fire in Idlib, northwestern Syria is proving to be a blessing for the country, as many civilians who returned to their homes are working and trying to earn a living.

Farming and fishery activities have started to flourish again in the wake of the truce reached by Turkey and Russia, locals told Anadolu Agency (AA).

Farmers are raising sheep, goats and fish in the Hama province, an area with extensive grasslands due south of Idlib and one of Syria's most important centers for farm-raised fish.

Idlib is currently home to about 4 million civilians, including hundreds of thousands displaced in recent years by regime forces throughout war-torn Syria, with some likely taking the cease-fire as an opportunity to return home.

Idlib, home to over 3 million people, has been the subject of multiple cease-fire agreements over the years, but the deals have been frequently violated by Syrian forces and their allies.