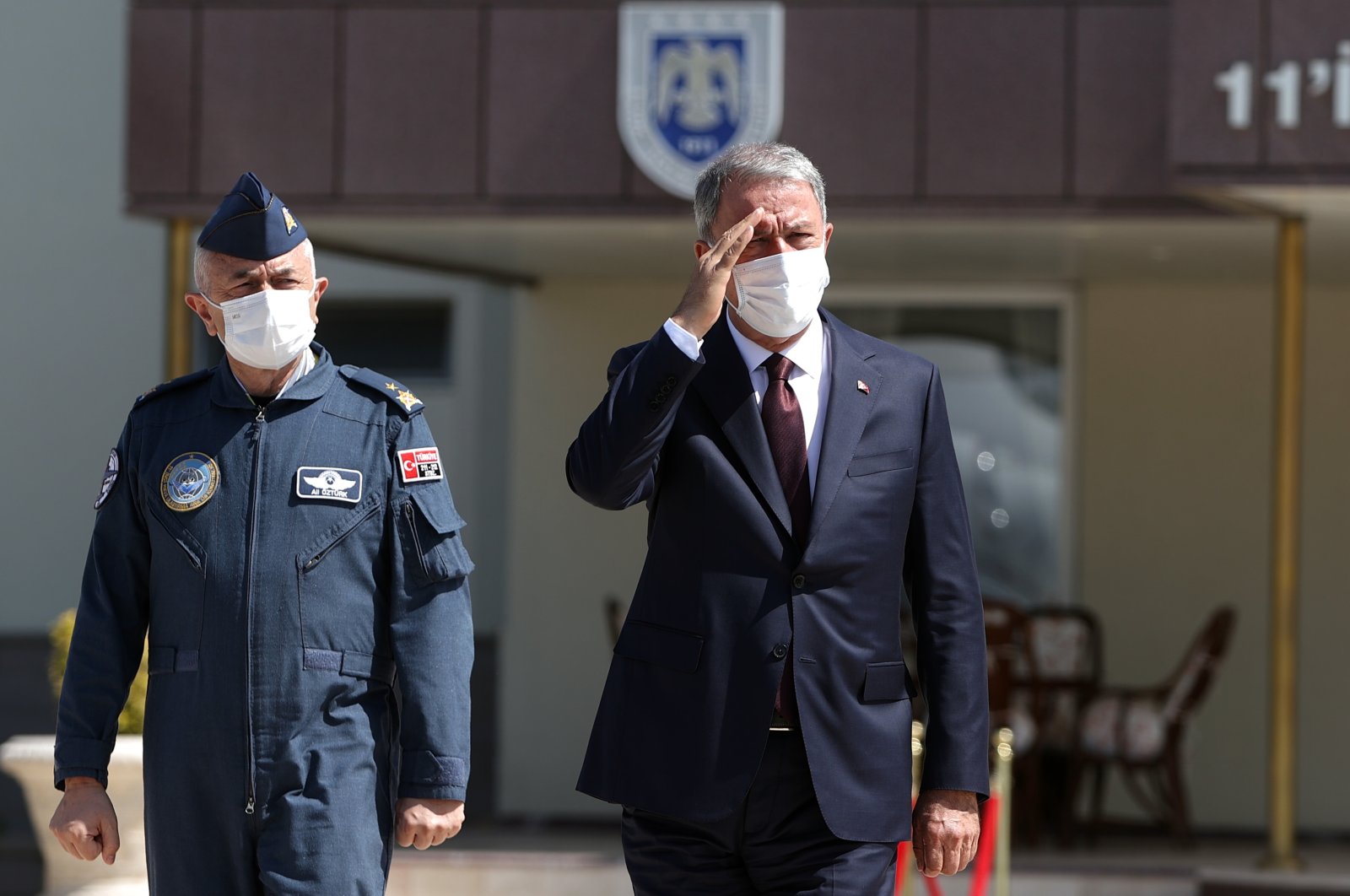 Akar is also expected to discuss regional issues and the latest developments in Afghanistan.

The United States will complete the withdrawal of its forces at the end of this month under a deal with the Taliban, which included the withdrawal of foreign forces in exchange for Taliban promises to prevent Afghanistan from being used for international terrorism.

Under the deal, the Taliban were meant to seek peace with the Afghan government, but months of intermittent talks have been fruitless.

Government officials have appealed for pressure on neighboring Pakistan to stop Taliban reinforcements and supplies flowing over the porous border. Pakistan denies backing the Taliban.