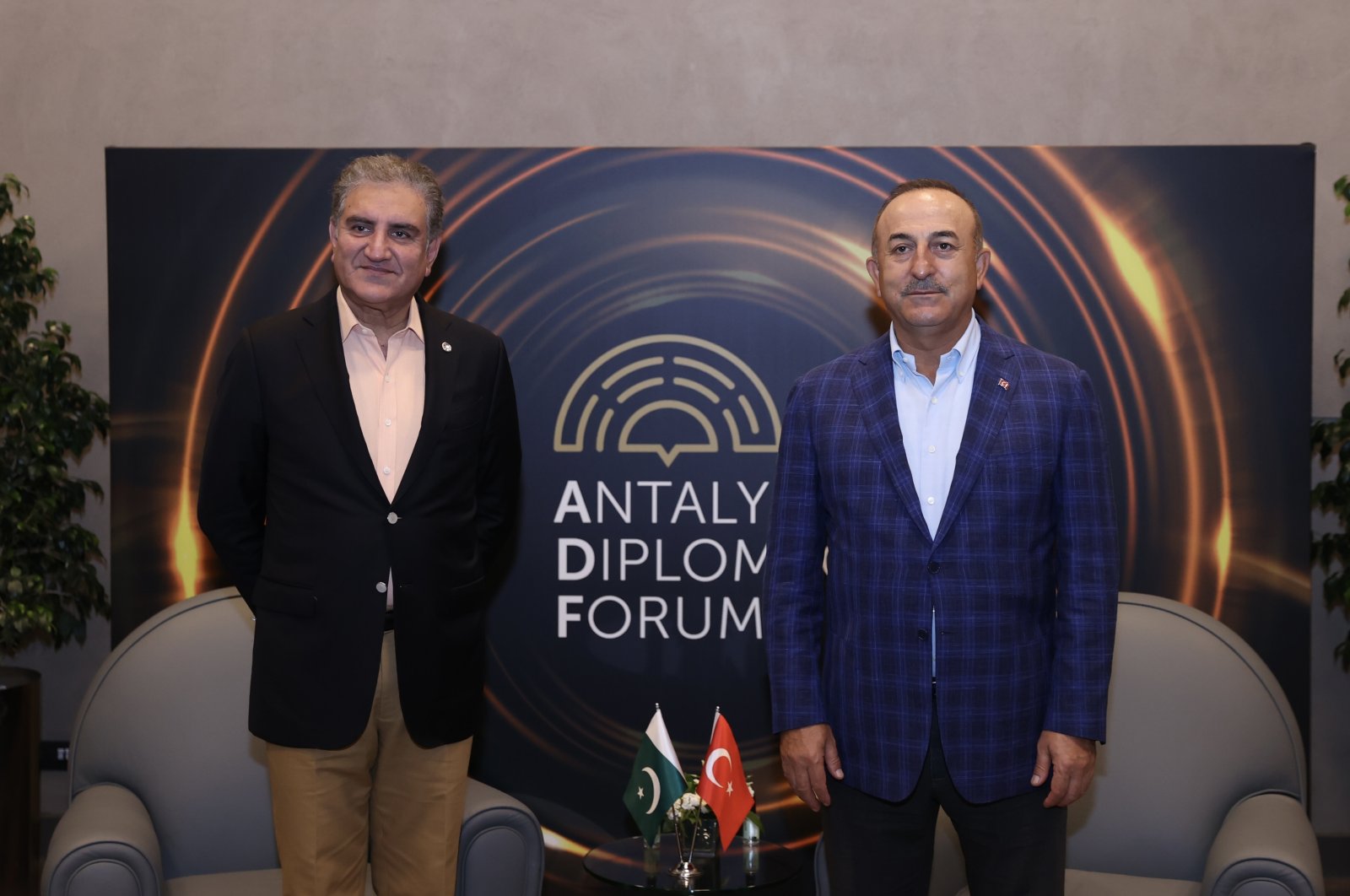 Potential cooperation with Turkey in Afghanistan following the U.S. pullout from the country will be discussed soon, Pakistan's Foreign Minister Shah Mahmood Qureshi stated on Friday.

Speaking to Daily Sabah on the sidelines of the Antalya Diplomacy Forum, Qureshi said: “I will be meeting the Turkish foreign minister on June 20 and I have to hear him out about what is their proposal. I do not know the details yet.”

The minister elaborated that once the details on the cooperation and the proposal are shared, Pakistan will respond. He added that the reaction of the Afghan government as well as the Taliban have to be weighed.

Qureshi reminded that Pakistan has currently no presence in providing security to Kabul’s Hamid Karzai airport.

At the end of a series of meetings with NATO leaders on the sidelines of the alliance summit, Turksih President Recep Tayyip Erdoğan stated that Turkey was seeking Pakistan and Hungary’s involvement in a new mission in Afghanistan following the departure of the U.S.-led NATO force.

Turkey, whose forces in Afghanistan have always been of noncombatant troops, is reported to have offered to guard Hamid Karzai International Airport as questions remain on how security will be assured along major transport routes and at the airport, which is the main gateway to the capital Kabul.