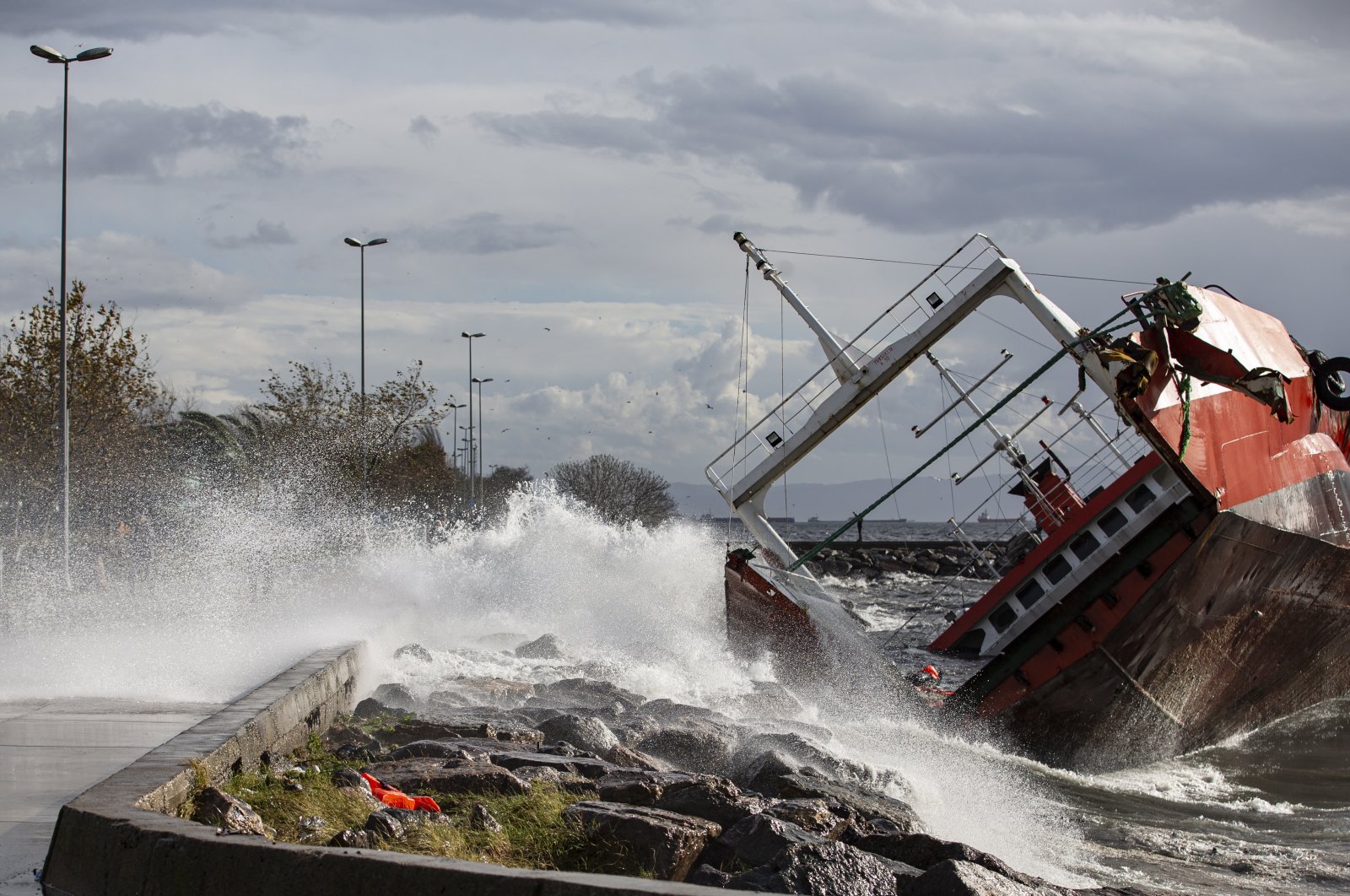 Egypt on Thursday offered its condolences to Turkey following the deadly storms that hit the country's Marmara region, which includes the metropolis of Istanbul, earlier this week.

"Egypt followed with more sadness and sorrow the news of the human losses resulting from the storms that hit the Marmara region in Turkey, which resulted in a number of casualties and dozens of injuries, in addition to the material losses it left behind," the Egyptian Foreign Ministry said in a statement shared on Facebook.

"Egypt extends its sincere condolences to Turkey following this painful affliction and expresses its wishes for a speedy recovery for the injured," it added.

At least five people were killed and 63 others injured due to the heavy winds and subsequent damage, according to Turkey's Health Minister Fahrettin Koca.