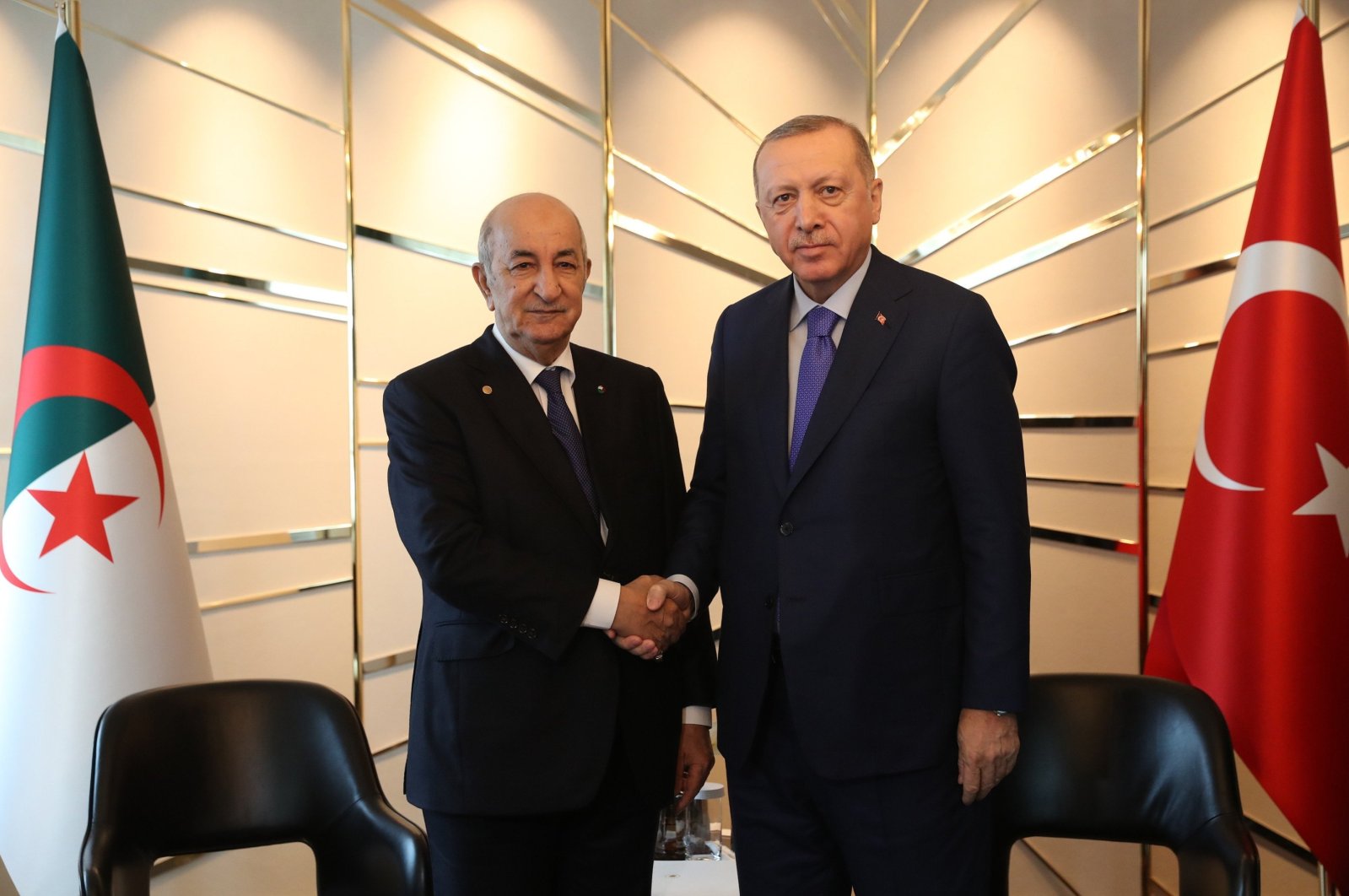 Saying that Turkey continues its initiatives to prompt the international community to react in a deterring and strong manner to Israel’s attacks on Al-Aqsa Mosque and Jerusalem, Erdoğan stated that the strengthening Turkey-Algeria cooperation will also continue in defending the Palestine cause.

The Israeli army early Wednesday conducted deadly airstrikes against Gaza, from where rockets had been fired after days of Israeli violence that left dozens of Palestinians dead and hundreds of others injured.

At least 35 people died in Israel's airstrikes on Gaza, while five Israelis died in the rocket fire.

Tensions have been running high since last week after an Israeli court ordered the evictions of Palestinian families from the Sheikh Jarrah neighborhood of East Jerusalem.