Erdoğan and Putin may meet next week, Kremlin says 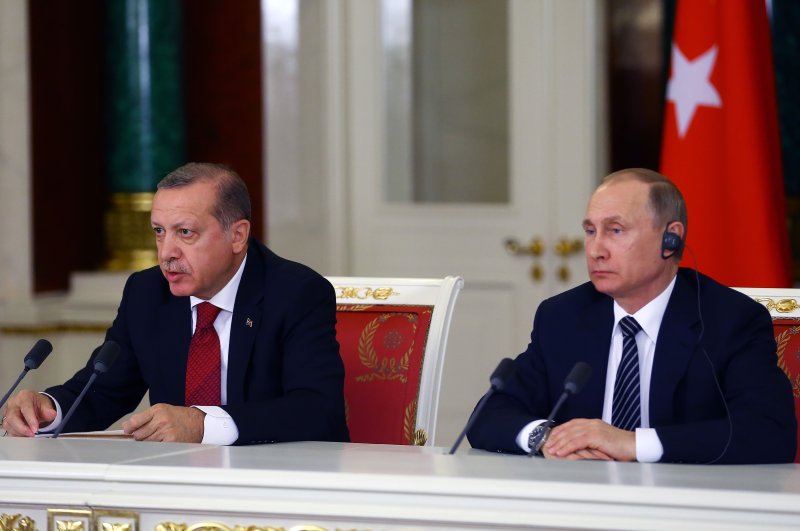 A meeting between President Recep Tayyip Erdoğan and his Russian counterpart Vladimir Putin may be held on March 5 or 6, Kremlin said Friday.

"At the moment we are exploring the possibility of holding a meeting at the highest level on March 5 or 6, that is next week," Kremlin spokesman Dmitri Peskov said.

The two presidents discussed the possibility of face-to-face talks during a phone conversation Friday, Peskov said.

Erdoğan and Putin spoke over the phone Friday to try to defuse tensions that rose significantly in northwestern Syria after 33 Turkish troops were killed in a Syrian regime airstrike.

The attack Thursday marked the deadliest day for the Turkish military since Ankara first entered the Syrian conflict in 2016. It was also was the most serious escalation between Turkish and Russian-backed Syrian forces.