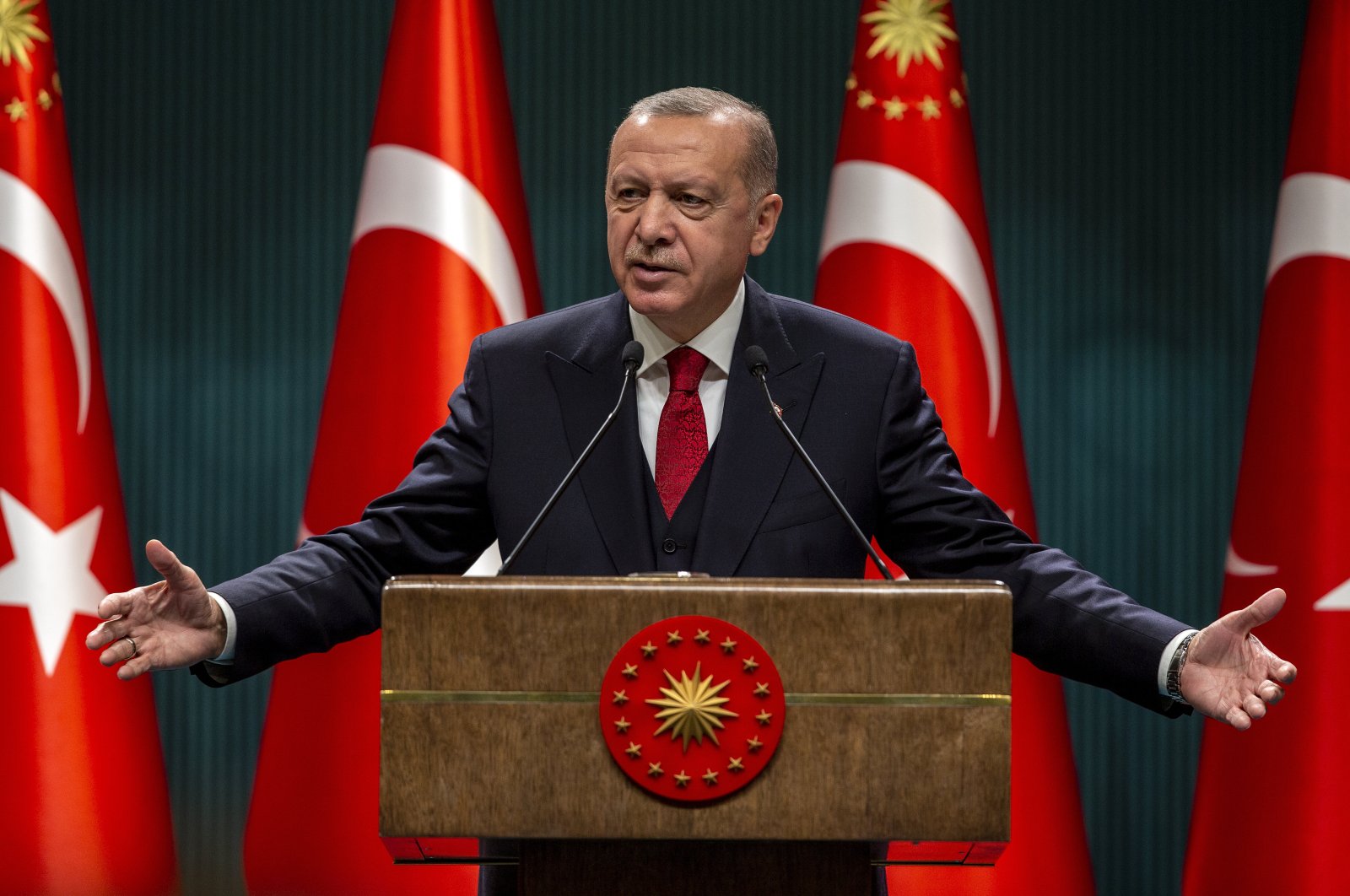 By attacking Azerbaijan, Armenia has proven again that it is the biggest obstacle to peace and stability in the region, President Recep Tayyip Erdoğan said on Sunday.

"Turkey will continue to stand by its brothers in Azerbaijan as it has always done," the president said.

Tensions rose in the southern Caucasus on Sunday morning over clashes in which Yerevan said Azerbaijani forces bombed the region of Nagorno-Karabakh and Baku accused Armenian forces of shelling Azerbaijani military and civilian positions.

Erdoğan said the international community's failure to respond to the attacks shows its double standard.

"Holding onto its negligent attitude for almost 30 years, the (OSCE) Minsk group, unfortunately, is miles away from acting in a manner that is focused on finding a solution to the conflict," Erdoğan said.

The OSCE Minsk Group – co-chaired by France, Russia and the United States – was formed in 1992 to find a peaceful solution to the conflict, but it has thus far failed.

"We are inviting the Armenian people to reclaim their future against their administration that drags them to catastrophe and uses them as puppets," the president said and called on the "entire world" to stand behind Azerbaijan in its struggle against occupation and brutality.