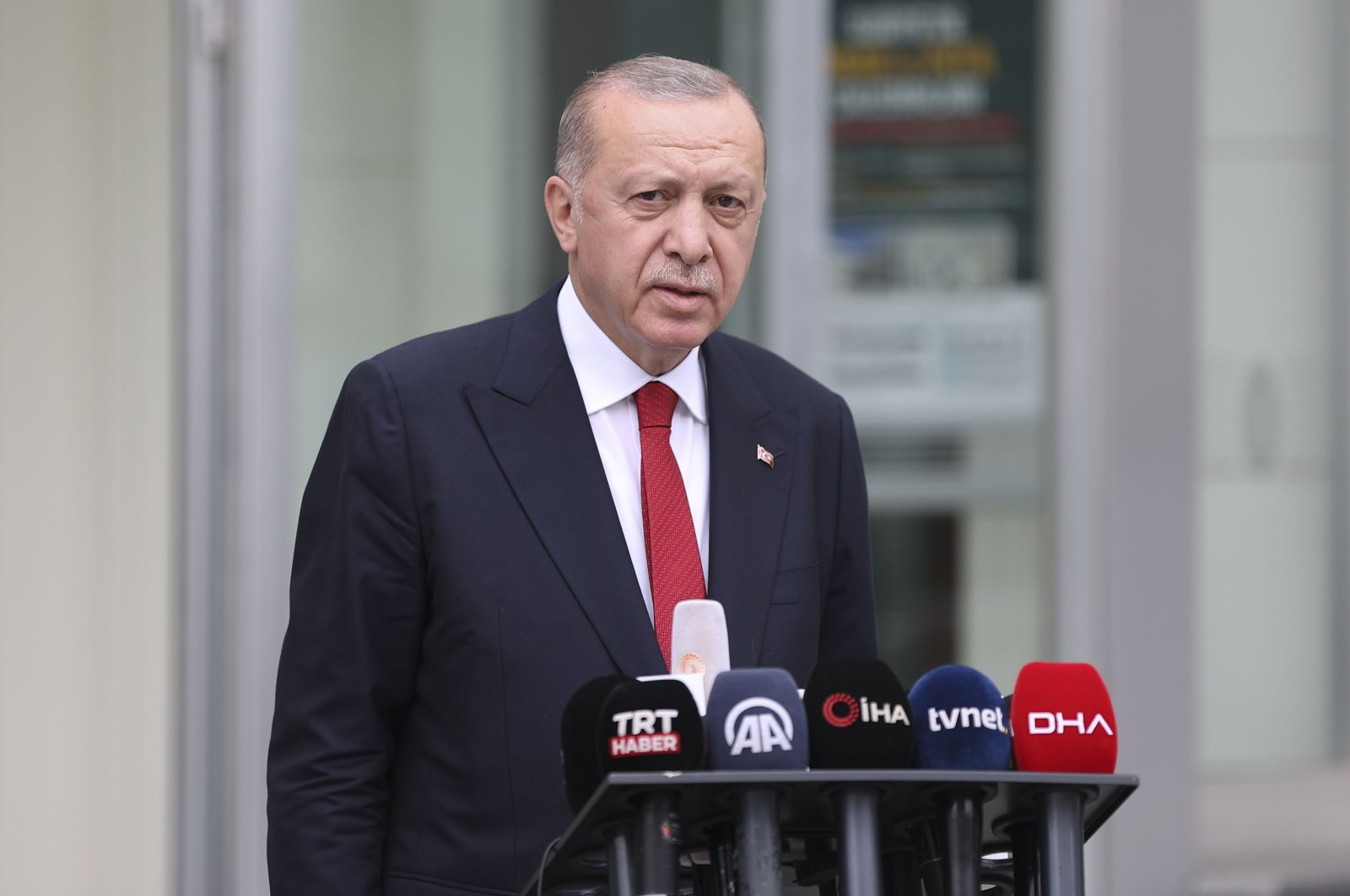 In his call with his Georgian counterpart Salome Zourabichvili, Erdoğan told him that the two countries could work on joint energy and transportation projects, taking advantage of new opportunities that emerged in the region, said Turkey's Directorate of Communications.

He also expressed to all four leaders his thanks for their countries' solidarity with Turkey in its battle against forest fires burning in the country's southern regions, the directorate added.

Massive fires have raged for days in Turkey. As many as 274 forest fires in Turkey have been brought under control while one continues to burn in the Aegean province of Muğla, the country's agriculture and forestry minister said Tuesday.