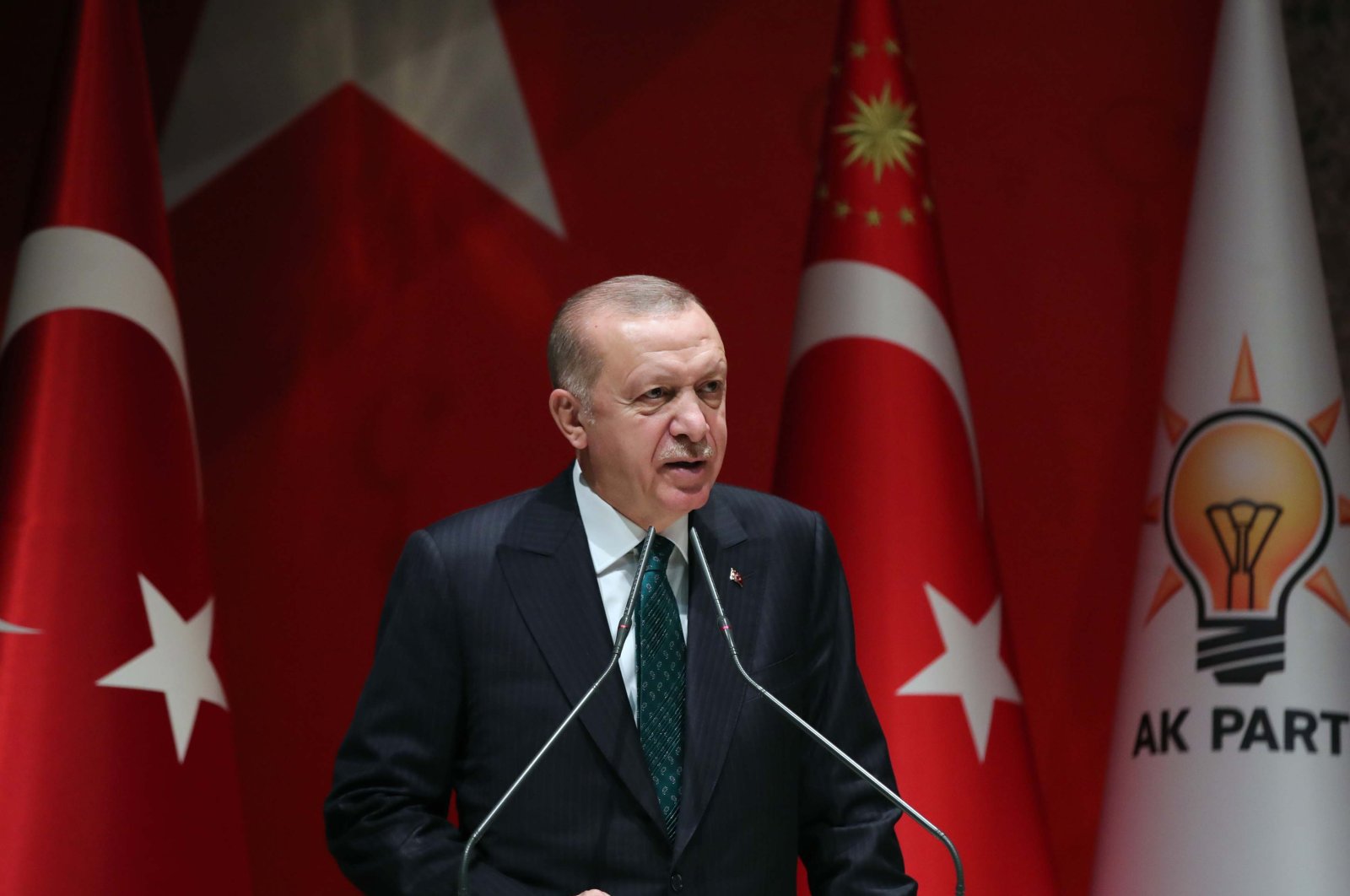 "I express my deepest condolences over Prince Philip's passing on behalf of my country and Turkish nation," President Recep Tayyip Erdoğan said on Friday.

The United Kingdom mourned the death of Prince Philip, the husband of Queen Elizabeth II, on Friday as the BBC interrupted scheduled programming to broadcast the national anthem, "God Save the Queen” and leaders worldwide paid tribute to Duke of Edinburgh.

The flag at Buckingham Palace, the queen’s residence in London, was lowered to half-staff after the announcement of Philip’s death. The Royal Family’s website featured a black-and-white portrait of the prince, also known as the Duke of Edinburgh.

Buckingham Palace said Prince Phillip left behind a dedicated legacy spanning seven decades as the supportive husband of Queen Elizabeth II. His life spanned nearly a century of European history, starting with his birth as a member of the Greek royal family and ending as Britain’s longest-serving consort during a turbulent reign in which the thousand-year-old monarchy was forced to reinvent itself for the 21st century. He was known for his occasionally racist and sexist remarks – and for gamely fulfilling more than 20,000 royal engagements to boost British interests at home and abroad. He headed hundreds of charities, founded programs that helped British schoolchildren participate in challenging outdoor adventures and played a prominent part in raising his four children, including his eldest son, Prince Charles, the heir to the throne.