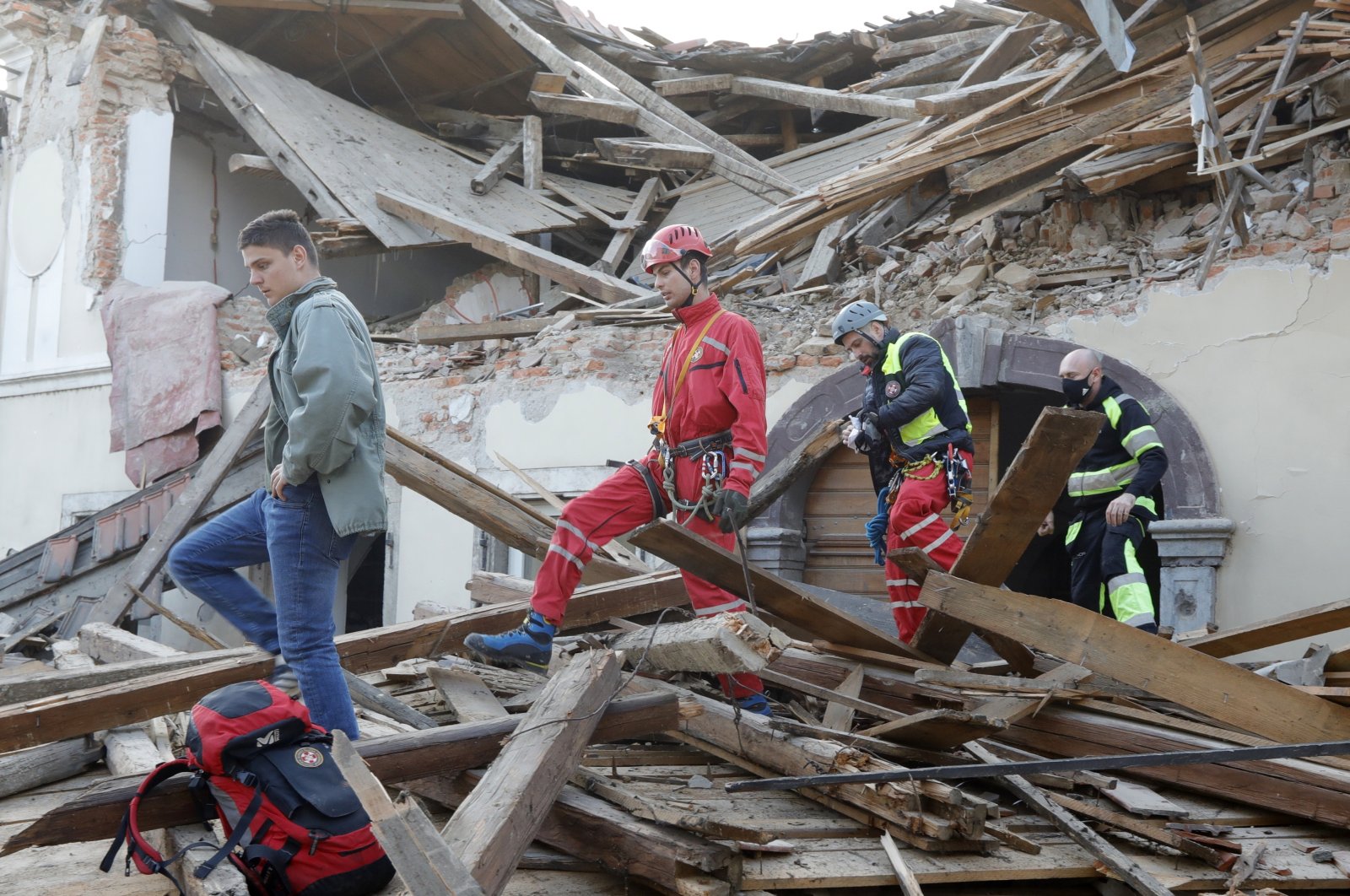 The Turkish president on Tuesday extended his condolences to his Croatian counterpart over a magnitude 6.3 earthquake that hit the country.

According to a statement from the Turkish Directorate of Communications, Recep Tayyip Erdoğan held a phone call with Zoran Milanovic.

Erdoğan stated that Turkey is prepared to send search and rescue teams to the country and help in any way it can.

The earthquake hit the town of Petrinja in the central Sisak region at 1:19 p.m. GMT, some 51 kilometers (31.7 miles) southeast of the capital, at a depth of 10 km, according to the European-Mediterranean Seismological Centre (EMSC).

A 12-year-old girl was killed and 21 others were injured in incidents related to the quake.