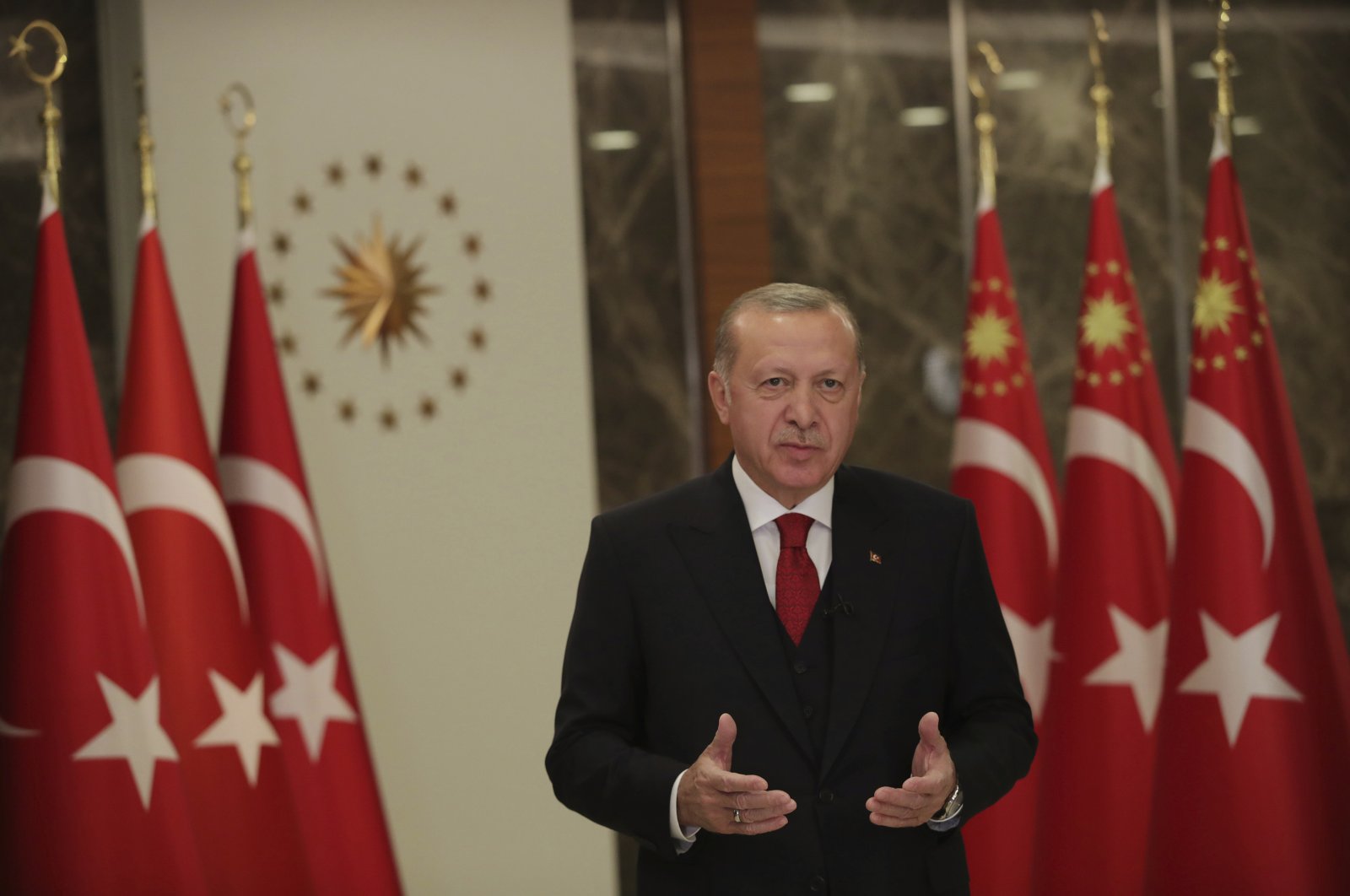 President Recep Tayyip Erdoğan held separate telephone calls Saturday with the leaders of Palestine and Bulgaria and Tunisia's parliament speaker to discuss measures against COVID-19, according to an official statement.

Erdoğan and Palestine's Mahmoud Abbas discussed cooperation in the fight against the novel virus, bilateral relations and regional issues, according to Turkey's Communications Directorate.

After originating in China last December, COVID-19 has spread to at least 185 countries and regions. Europe and the U.S. are currently the worst-hit regions.

The pandemic has killed over 202,400 worldwide, with total infections nearing 2.9 million, while over 815,600 have recovered, according to figures compiled by the U.S.-based Johns Hopkins University.