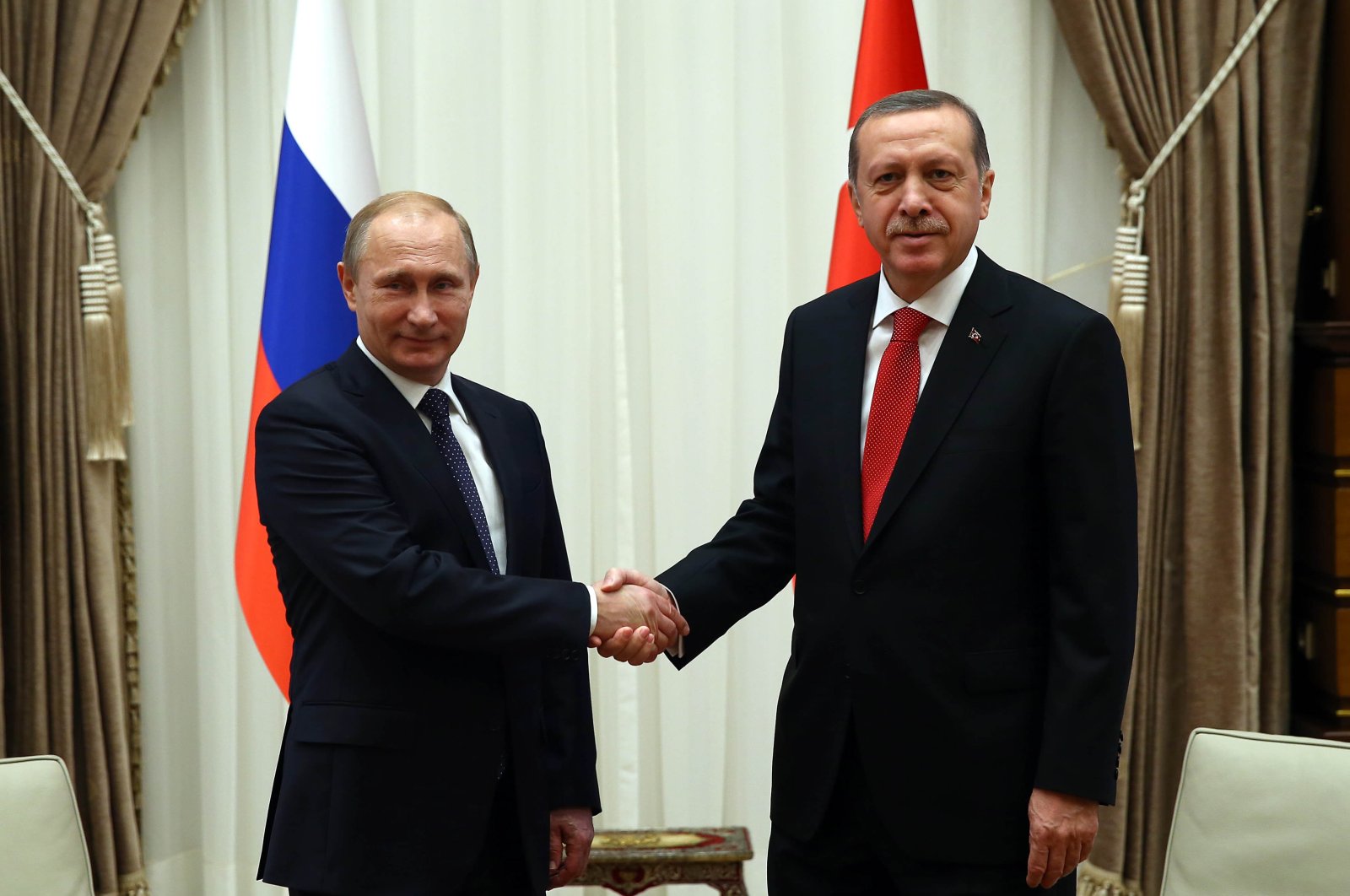 President Recep Tayyip Erdoğan and his Russian counterpart Vladimir Putin on Wednesday discussed the recent Israeli attacks on the Palestinian people as well as the delivery of the Sputnik V vaccine in a phone call.

Erdoğan stated that Turkey voiced its strong opposition to Israel’s attacks on Jerusalem, Gaza, Al-Aqsa Mosque and Palestinians and that the international community needed to stop Israel and teach it a stern lesson.

He further underlined that Turkey and Russia demonstrating that they are in agreement about the developments in Jerusalem is a significant message.

Erdoğan added that the intervention of the United Nations Security Council (UNSC) before tensions escalate further is vital and that the council must issue a clear and decisive statement regarding Israel.

Saying that sending international peacekeeping forces to protect Palestinians is an issue that has to be considered, Erdoğan said that he believed Turkey and Russia would display close cooperation in the U.N. in this regard.

The Israeli army conducted deadly airstrikes against Gaza early Wednesday, while rockets have been fired from the enclave, after days of Israeli violence that left dozens of Palestinians dead and hundreds of others injured.

At least 35 people died in Israel's airstrikes on Gaza, while five Israelis died in the rocket fire.

Tensions have been running high since last week after an Israeli court ordered the evictions of Palestinian families from the Sheikh Jarrah neighborhood of East Jerusalem.