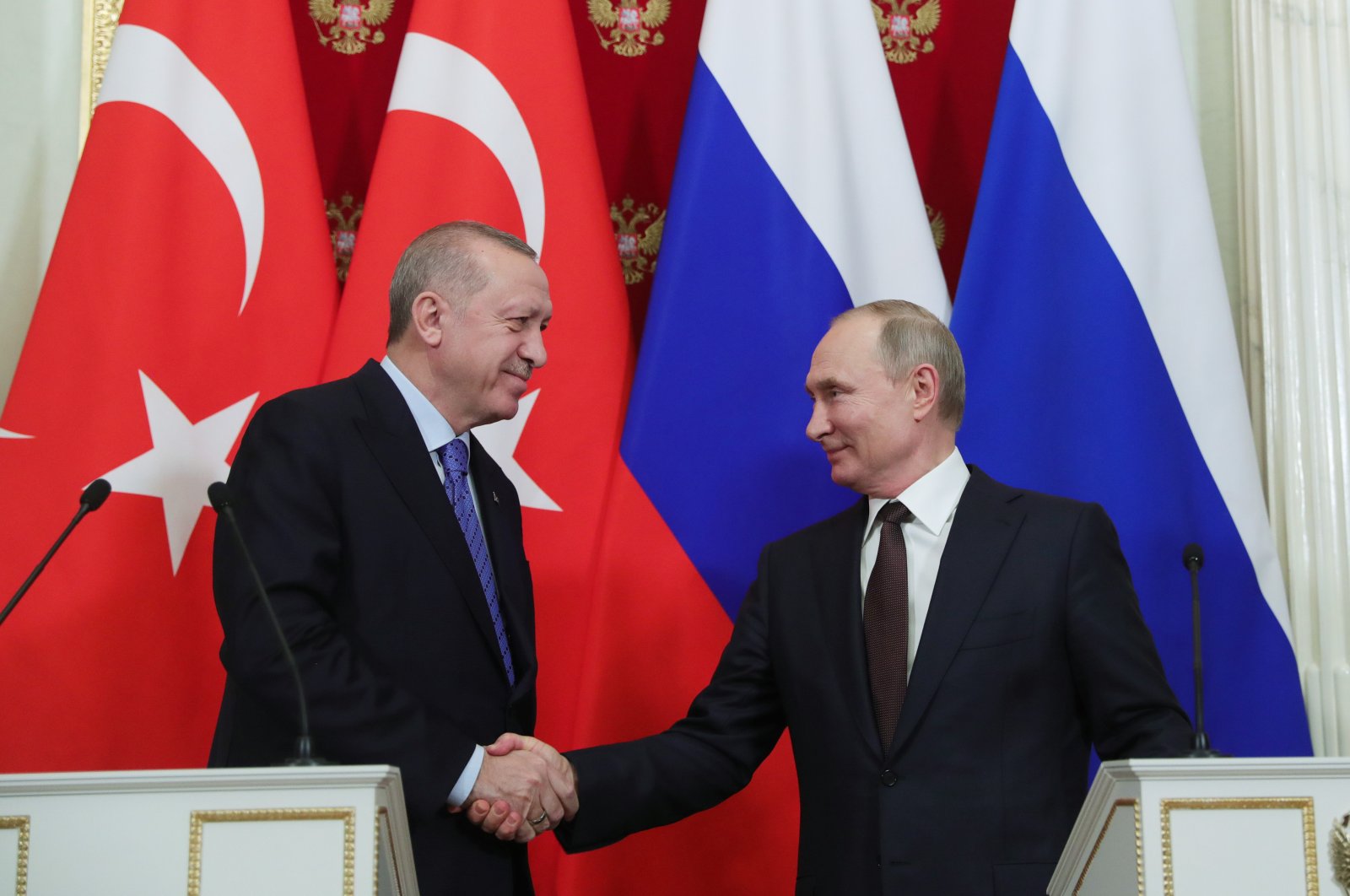 The two leaders, who last week agreed on a cease-fire in Syria's northwestern Idlib region, also pledged to continue joint work "to ensure a sustainable ceasefire regime and further stabilization of the situation," the Kremlin said in a statement after the two leaders spoke by phone.

Putin and Erdoğan had a phone call in which it was acknowledged there has been a "significant reduction of tensions in the Idlib de-escalation zone," the Kremlin said.