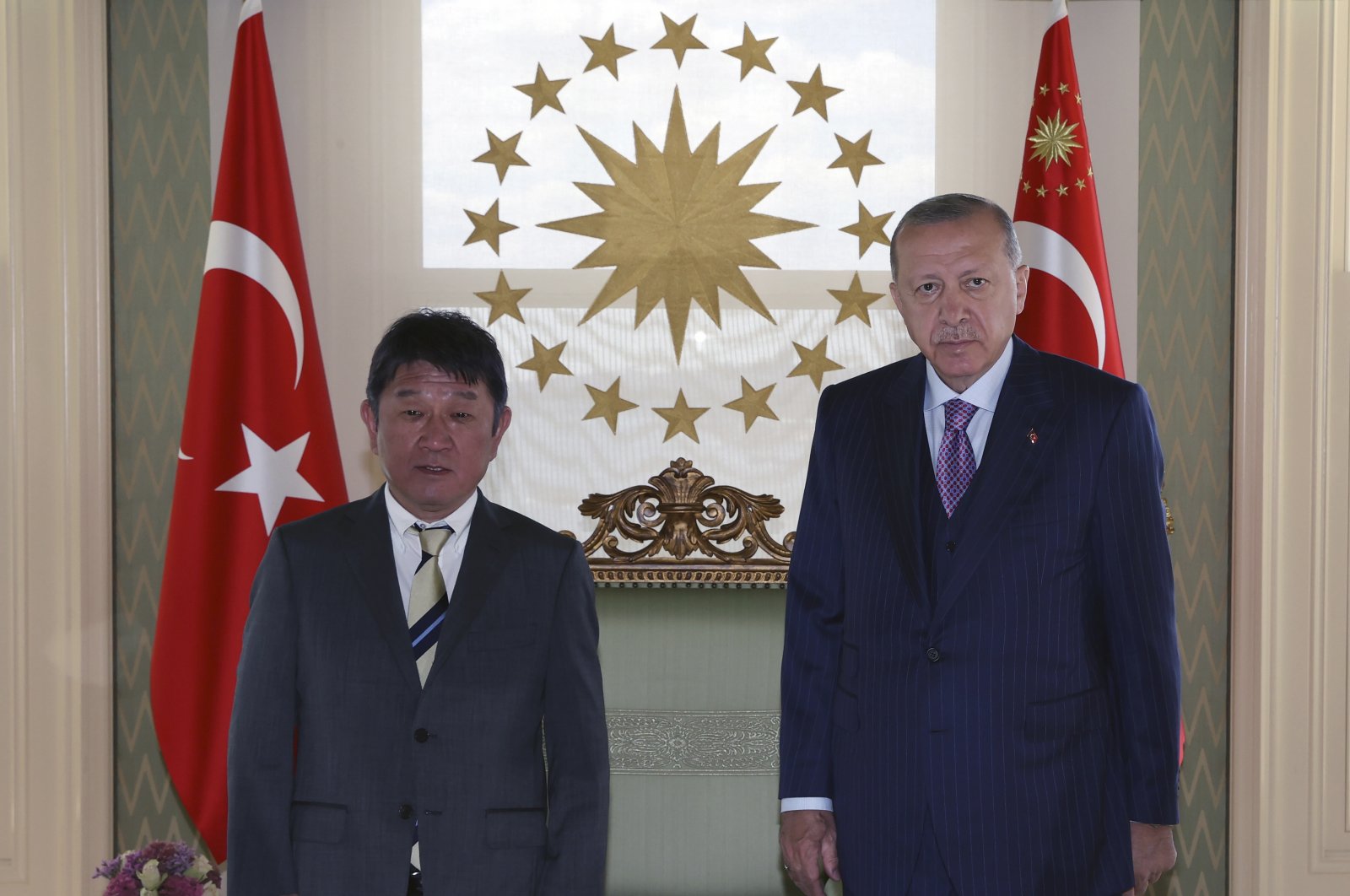 Erdoğan's reception of Motegi at the Vahdettin Mansion was closed to the press. Foreign Minister Mevlüt Çavuşoğlu also attended the reception.

Motegi's visit comes as a part of Motegi's regional tour, including visits to Turkey, Egypt, Iran, Israel, Jordan, Palestine and Qatar, from Aug. 15-24.

"The peace and stability of the Middle East region are extremely important for the international community including Japan," he told a news conference in the capital Tokyo, which was also broadcast online last week.