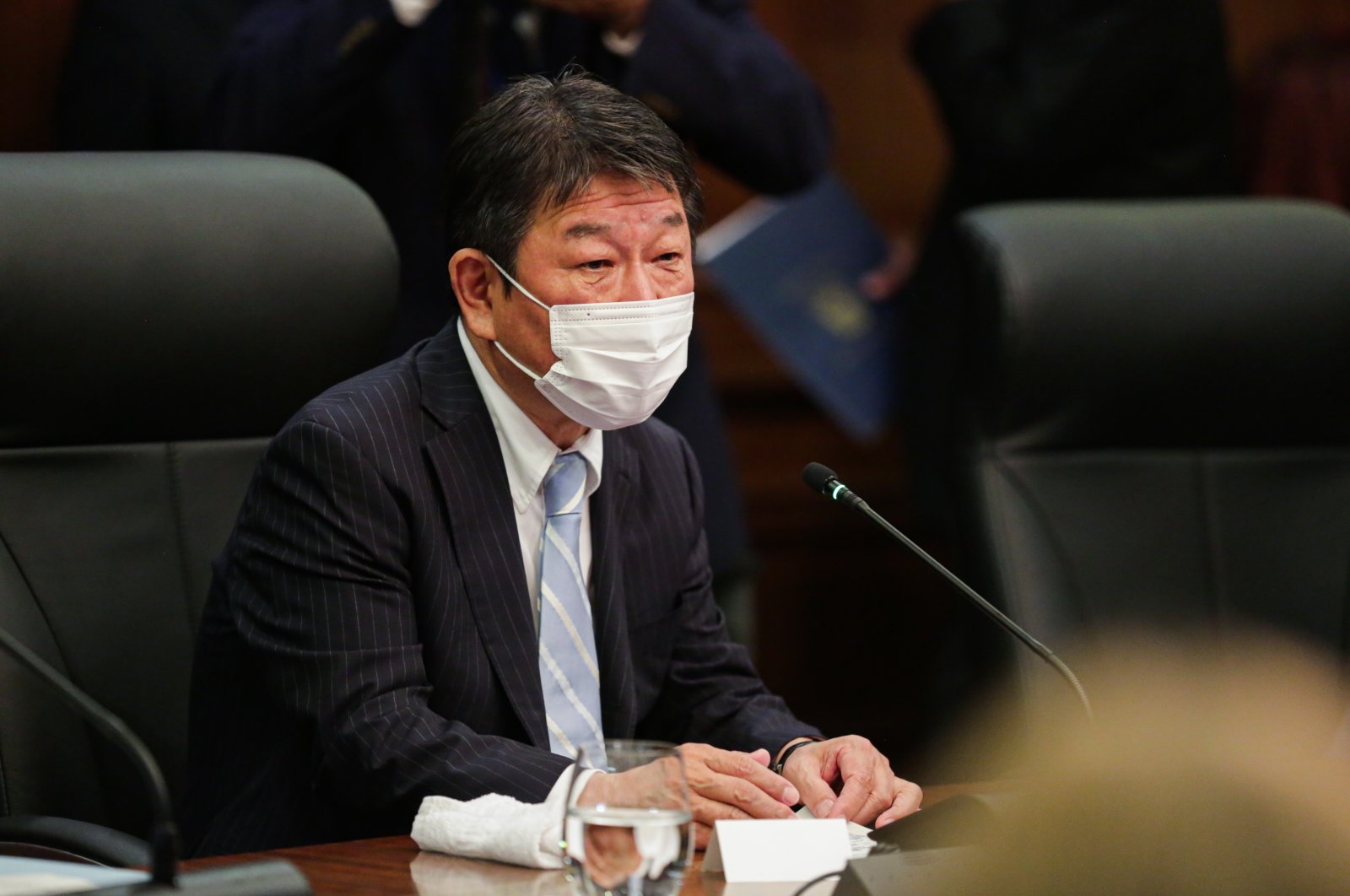 Japan's Foreign Minister Toshimitsu Motegi will pay an official visit to Turkey and other countries in the Middle East from Sunday onwards, with regional security and response to the COVID-19 pandemic on the agenda.

"The peace and stability of the Middle East region are extremely important for the international community including Japan," he told a news conference in the capital Tokyo, which was also broadcast online.

"During this visit, I will once again underscore Japan's commitment to the Middle East by our long years of contribution to the peace and prosperity of the region and by forging robust relations."

Motegi said he will have a "frank exchange" of opinions on the regional situation and "work closely with" regional countries "to promote the stability of the region."