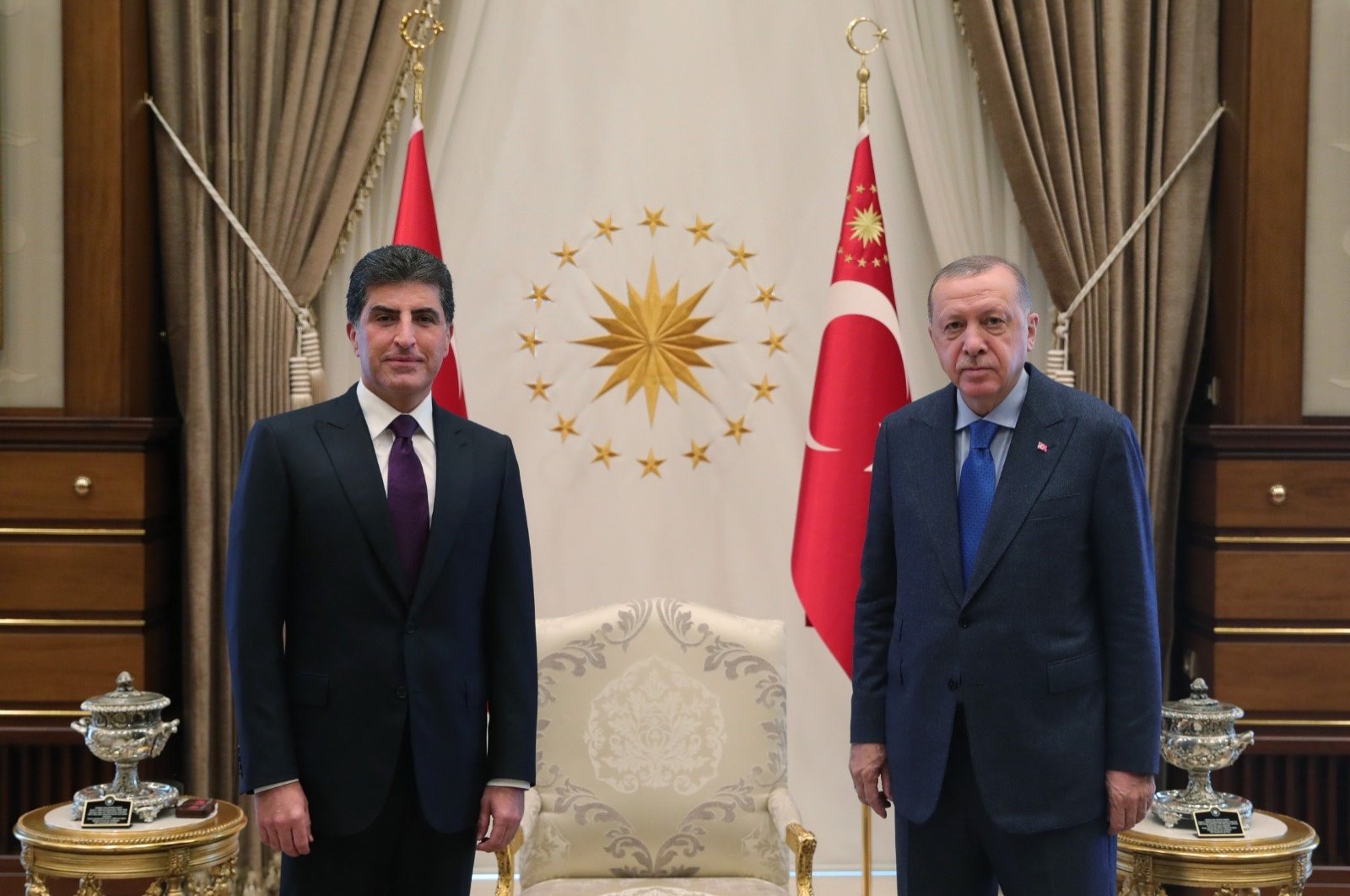 Erdoğan hosted the visiting official at the Presidential Complex in a closed-door meeting for over an hour.

Ahead of his meeting with Erdoğan, Barzani met with Turkish Foreign Minister Mevlüt Çavuşoğlu.

The Turkish minister said the two officials discussed bilateral relations and the joint fight against the PKK terrorist group.

Prior to his arrival in Ankara, Barzani met with French President Emmanuel Macron in Baghdad and held a round of meetings with Iraqi leaders there, including Iraqi President Barham Salih and Prime Minister Mustafa Al-Kadhimi.