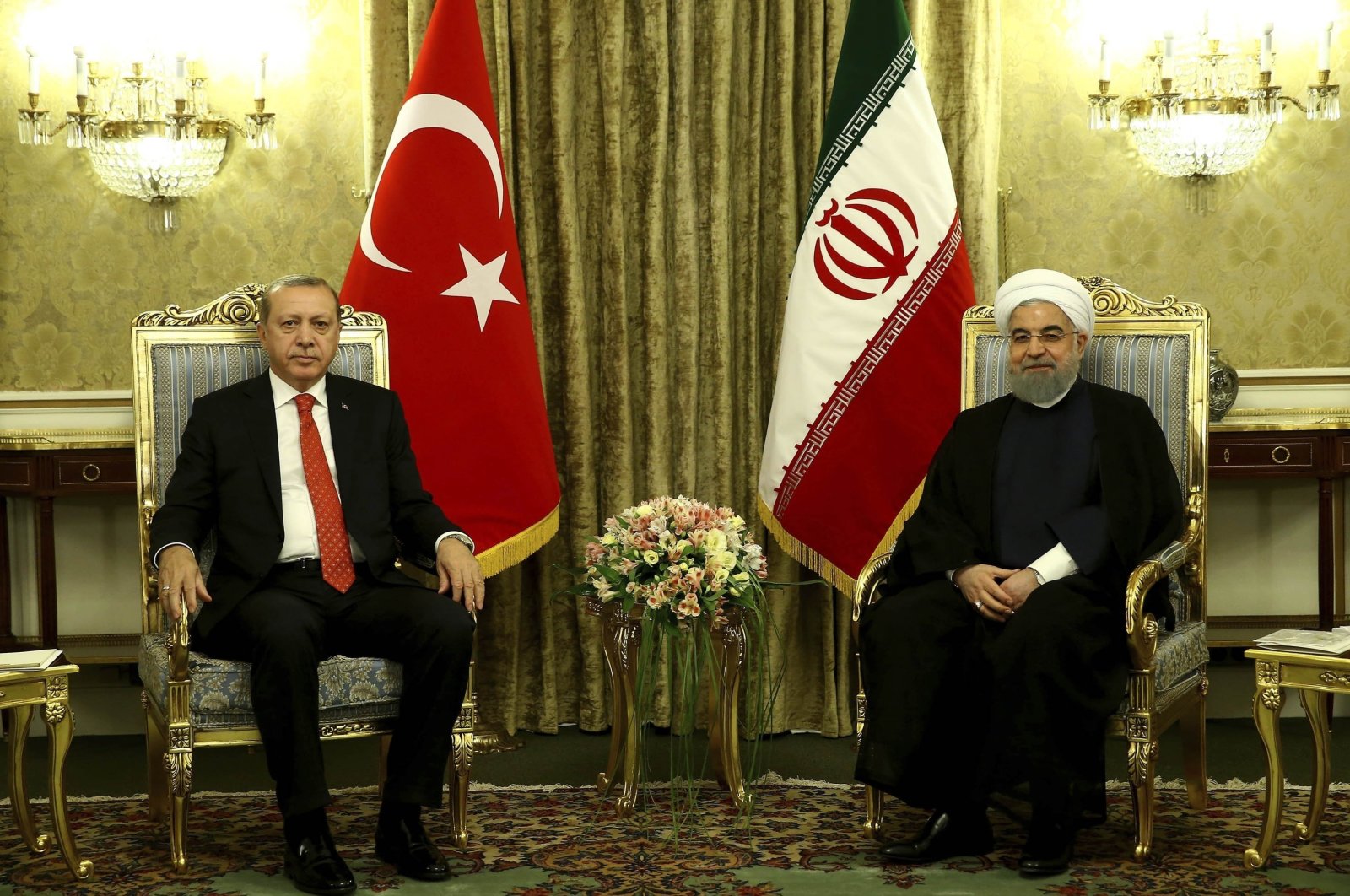 In a statement released from Turkey's Directorate of Communications, it was underlined that Erdoğan also vowed to continue his country's close dialogue with the newly elected Iranian government headed by President-elect Ebrahim Raisi.

The statement also added that the leaders exchanged congratulations on the occasion of Eid al-Adha.

"I congratulate the people on their choice," Rouhani had previously said.

"My official congratulations will come later, but we know who got enough votes in this election and who is elected today by the people," he said last month after the election results had shown a clear lead for Raisi.

After official results were tallied from the June 18 election, Raisi won 62% of the total votes cast; however, eligible voter turnout – less than 50% – was at its lowest ever in the history of the country.