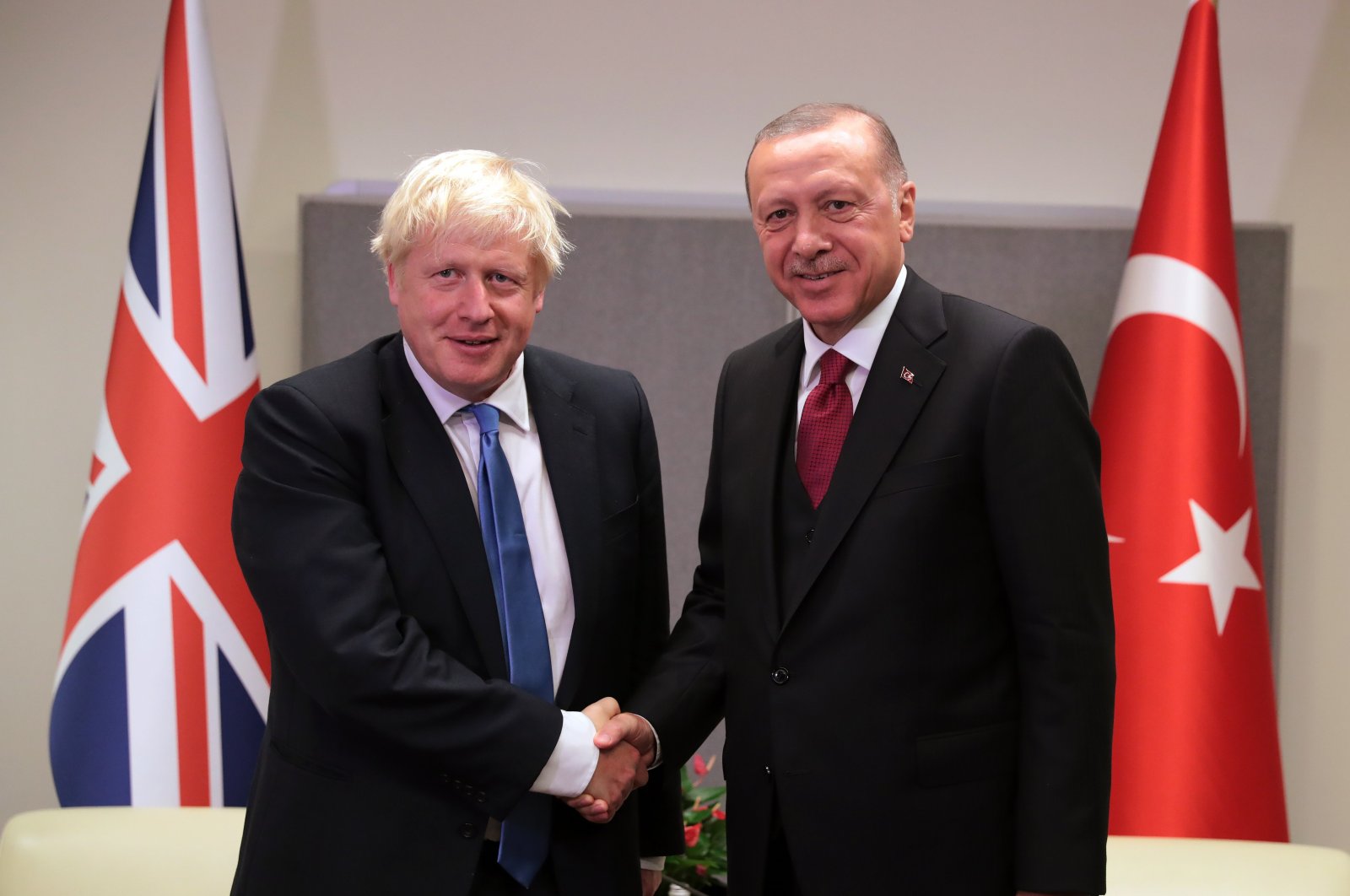 Johnson was admitted to the hospital last Sunday, 10 days after he was diagnosed with COVID-19, the disease caused by the new coronavirus.

Calling him a “dear friend,” Erdoğan expressed his sincere wishes for Johnson to get well soon. Underlining the close relations between Turkey and the U.K. based on strategic partnership, strong alliance and valuable friendship, Erdoğan extended his sympathies to the country, which is one of the most negatively affected by the coronavirus pandemic.

Stating that Turkey has been closely following measures taken by the U.K. against the COVID-19, Erdoğan wished success to all health personnel, government officials and to all those spending time and effort to combat the pandemic in these difficult times.

A statement from Downing Street said Thursday that Johnson was out of intensive care and was in good spirits. The statement added that Johnson would be monitored closely during the early phase of his recovery. He was moved to a general ward at St. Thomas Hospital, where he was staying.

The 55-year-old leader was in quarantine in his Downing Street residence since being diagnosed on March 26. He is the first known head of government to fall ill with the virus. He continued to preside at daily meetings on the outbreak until Sunday and released several video messages during his 10 days in isolation.

The country announced another 881 deaths on Thursday, taking the total toll to 7,978, with more than 65,000 cases so far confirmed.

That is thought to reflect only a fraction of the actual number of people infected because not everyone has been tested for the virus.

Despite the grim tolls, there were indications that the stringent social distancing measures introduced on March 23 are starting to have a positive impact.

"We are beginning to see the benefits of this social distancing," said Stephen Powis, medical director of England's state-run National Health Service (NHS).

"We do believe the virus is spreading less," he told the BBC.