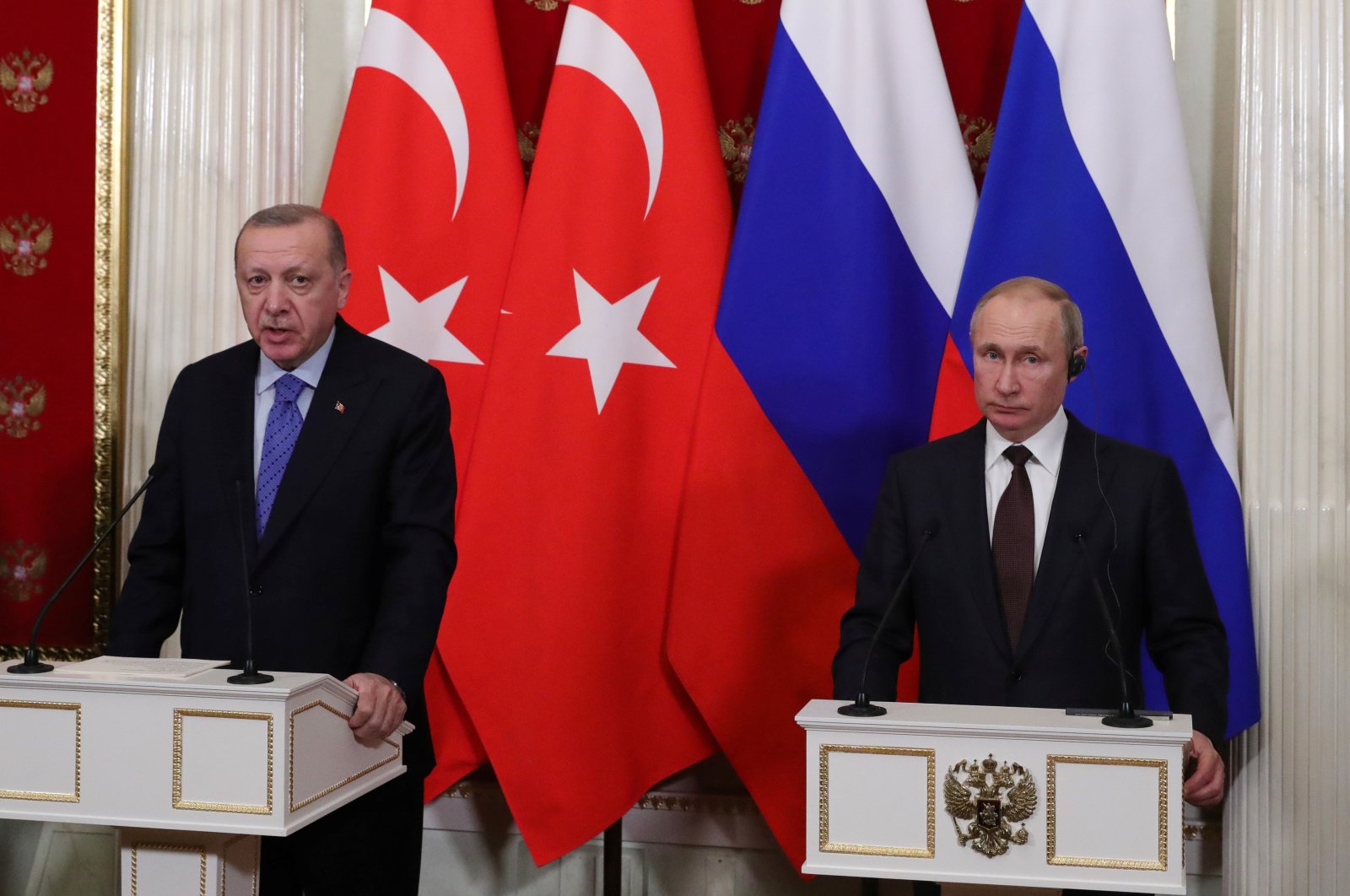 Armenia should not be allowed to evade responsibilities under a cease-fire deal with Azerbaijan, President Recep Tayyip Erdoğan told his Russian counterpart Vladimir Putin in a phone call late Tuesday.

Erdoğan also said in the call that he expects the Turkish-Russian joint monitoring center in Nagorno-Karabakh region to become active as soon as possible.

Reiterating Turkey’s sensitivity with regards to Azerbaijan’s territorial integrity, Erdoğan also said that the criticisms of other co-chairs of the Minsk Group toward peace efforts are not understandable.

After new clashes erupted on Sept. 27, the Armenian army continued attacks on civilians and Azerbaijani forces and even violated humanitarian cease-fire agreements.

Baku liberated several cities and nearly 300 settlements and villages from Armenian occupation during the 44-day conflict.

The truce is seen as a clear victory for Azerbaijan, and a defeat for Armenia.

Erdoğan also emphasized the importance of Turkish–Russian cooperation for stability in Libya, according to sources.