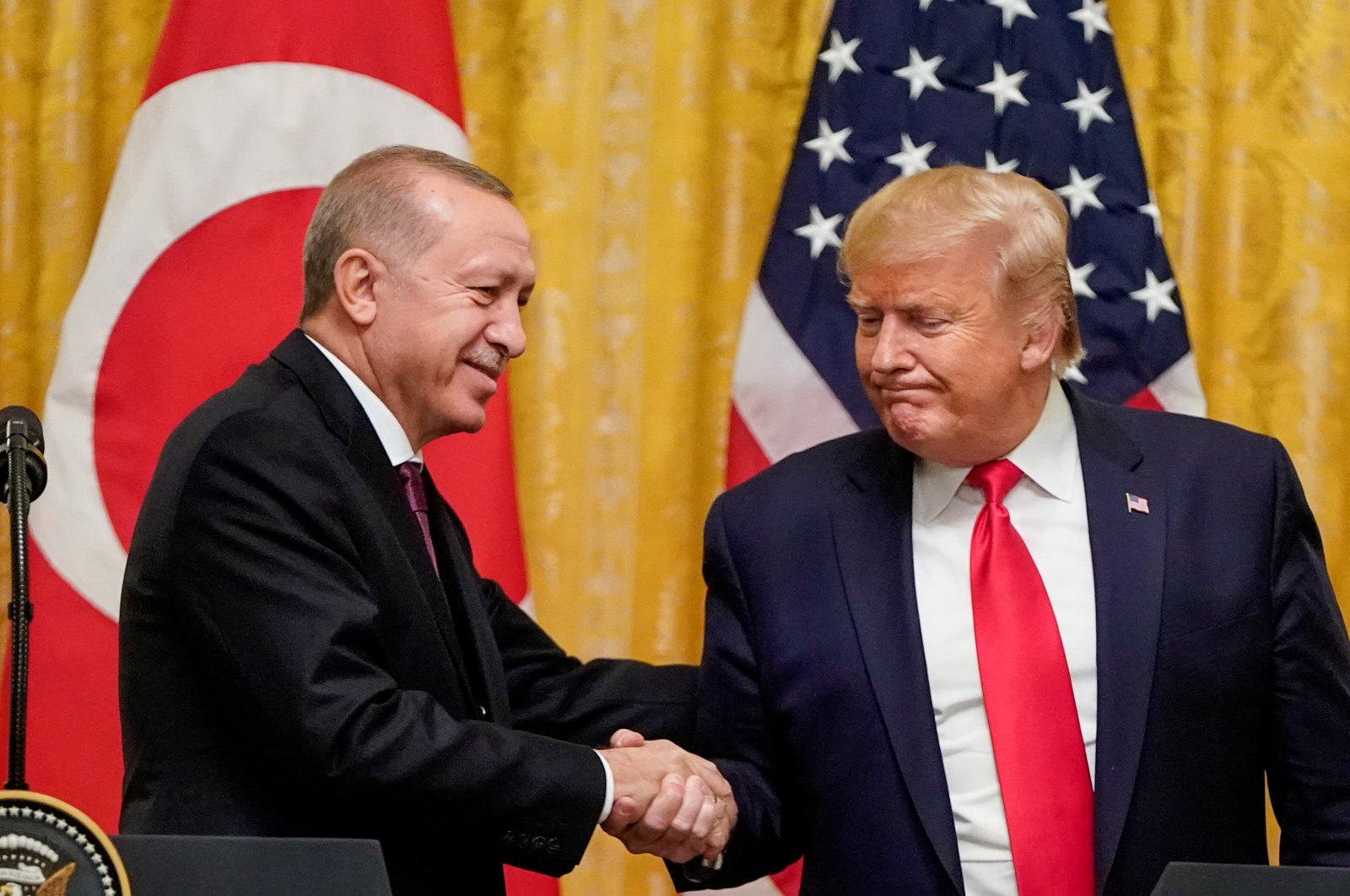 Erdoğan reminded Trump that Turkey is not the party creating instability in the Eastern Mediterranean. He stressed that Turkey proved with "concrete actions" that it wants to reduce tensions and establish a dialogue on the matter.

Trump also spoke with Greek Prime Minister Kyriakos Mitsotakis and expressed concern about tensions between Greece and Turkey, according to a statement by the White House. The U.S. president urged the two NATO allies to commit to a dialogue about their dispute over the Eastern Mediterranean, the White House said.

On Wednesday, Erdoğan said during a commemoration ceremony that Turkey would take whatever it is entitled to in the Mediterranean, Aegean and Black seas. "We will not make any concessions," he said.

The president noted that in the same way that Turkey does not set its eyes on other countries’ territory, sovereignty or interests, it expects others to do the same for Turkey.

Turkey – the country with the longest coastline on the Mediterranean – has sent out drillships to explore for energy on its continental shelf, saying that both Turkey and the Turkish Republic of Northern Cyprus (TRNC) have rights in the region.

Dialogue for fairly sharing these resources will be a win-win for all sides, Turkish officials say.