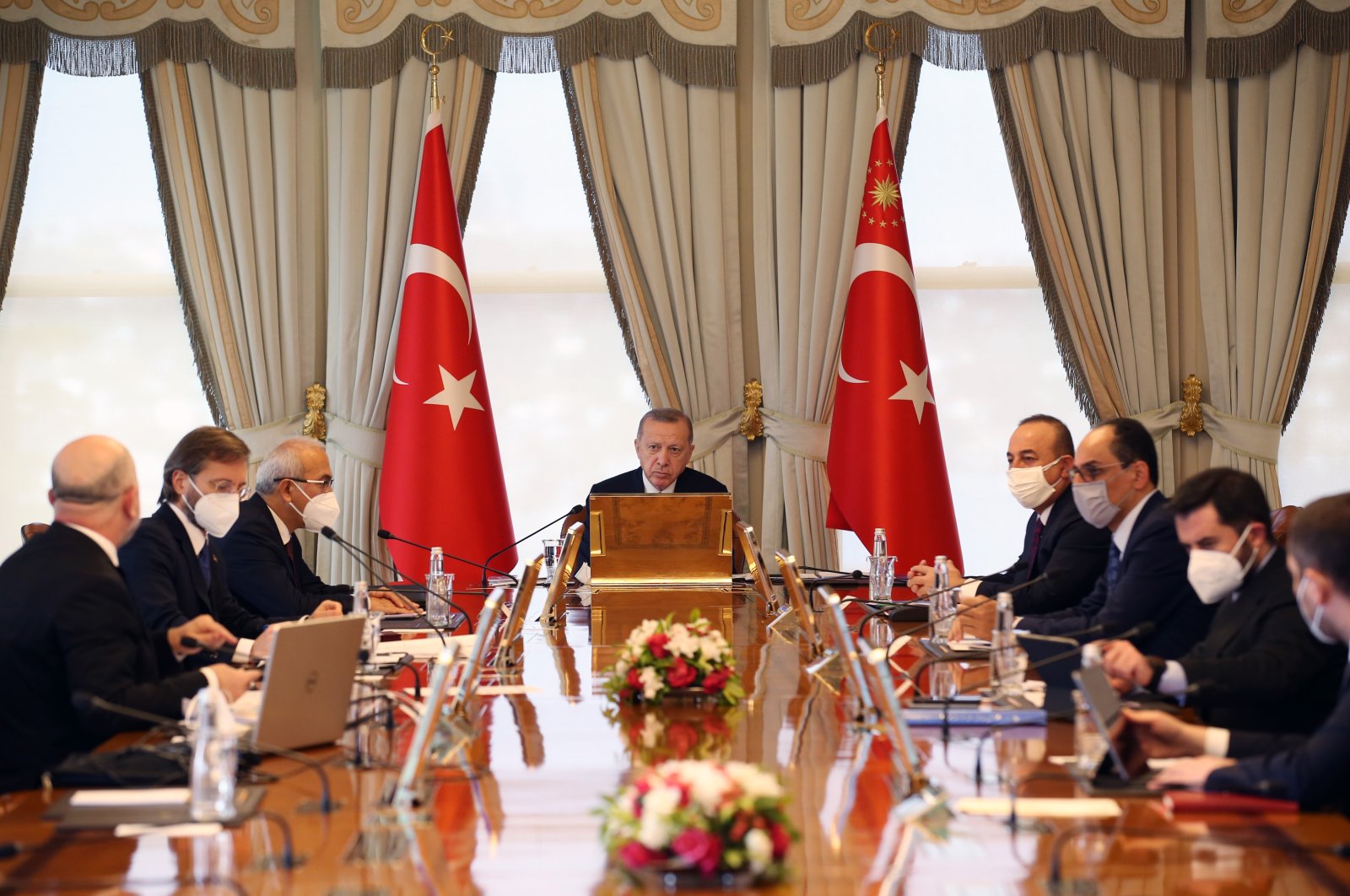 President Recep Tayyip Erdoğan has urged the G20 countries to help ensure fair access around the globe to an anticipated vaccine against the coronavirus.

The G20 needs to "prepare mechanisms that will guarantee fair access and affordable use of the vaccine for everyone," Erdoğan told an online summit of the G20 leaders Saturday.

The Group of 20 Leaders' Summit kicked off in Saudi Arabia's capital Riyadh Saturday.

Saudi Arabia is chairing the summit which will run through Sunday and is being held virtually in the wake of the coronavirus pandemic.

In his opening speech, Saudi King Salman bin Abdulaziz focused on the coronavirus pandemic and its impact on international economies.

"This year has been an exceptional year, as the novel coronavirus pandemic constituted an unprecedented shock that affected the whole world in a short period of time," said the Saudi monarch.

He went on to say that "our peoples and economies are still suffering from this shock, but we will do our best to overcome this crisis via international cooperation."

"In the near future, we must address the weaknesses that have emerged due to this crisis, while working to protect lives and livelihoods," he added.

This year's summit is overshadowed by political uncertainty in the United States, as President Donald Trump has still refrained from acknowledging the victory of his opponent Joe Biden in the presidential elections which took place on Nov. 3.

The summit is also being held at a time when the U.S. and many European countries are facing a second wave of coronavirus.

Together, the nations of the G20 account for around 80% of global economic output, nearly 75% of all global trade, and about two-thirds of the world's population. Experts believe that building personal relationships among leaders has substantial effects on making foreign policy. By gathering so many leaders together, G20 summits offer rare opportunities to develop such relationships and foster bilateral ties.

The G20 was formed in 1999 as a meeting of finance ministers and central bank governors in the aftermath of the Asian financial crisis. In 2008, the first G20 Leaders' Summit was held, and the forum played a key role in helping member countries respond to the global financial crisis.