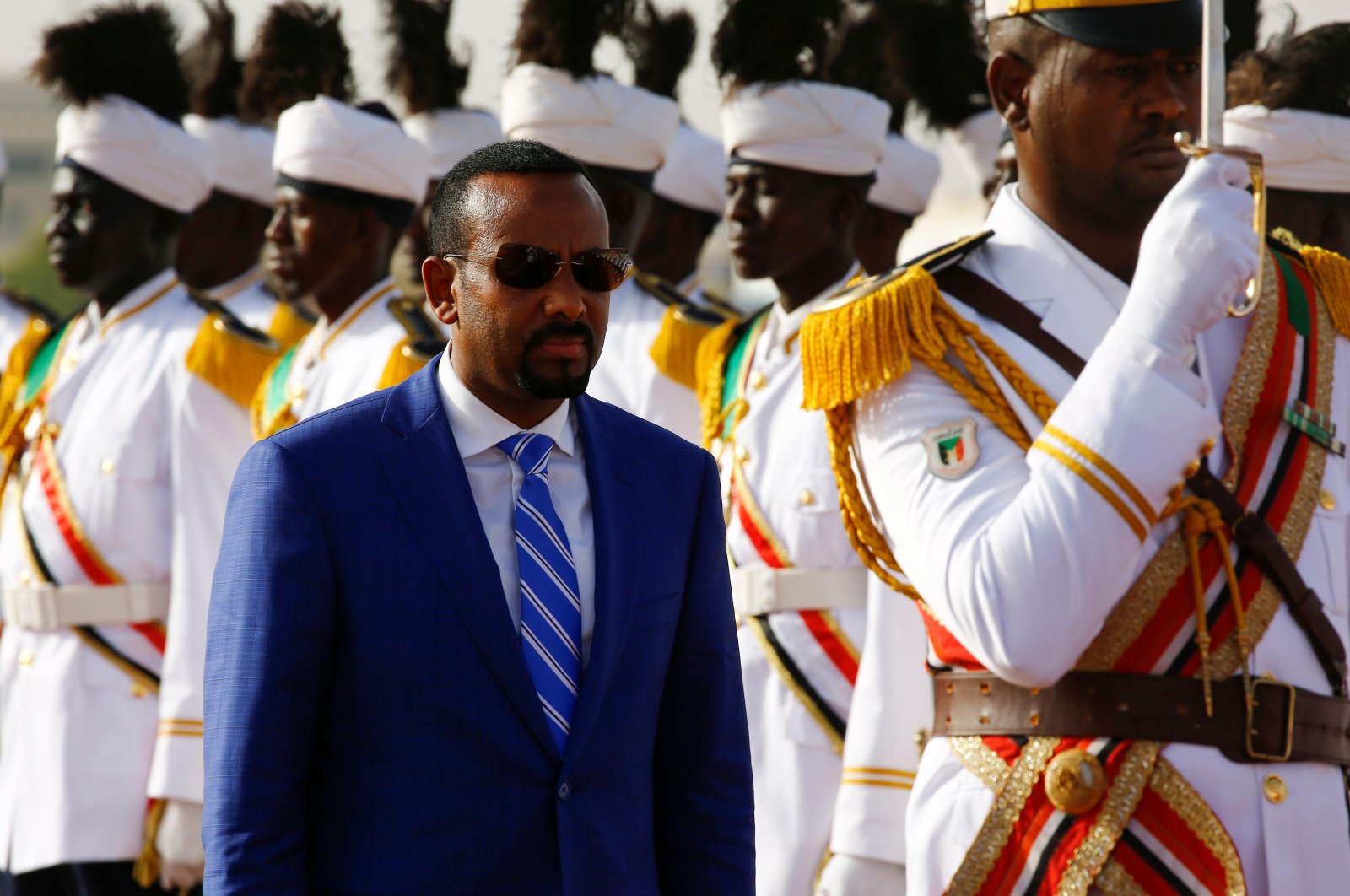 Ethiopia and Turkey should further strengthen bilateral relations through sports and other people-to-people engagements, officials with the office of Ethiopian Prime Minister Abiy Ahmed said Monday.

The remarks were made at an event organized to motivate and thank Turkish athletes who have been training in Ethiopia for nearly two months to qualify for the Tokyo 2020 Olympics in the marathon and 3,000-meter steeplechase.

The event was organized by the Tourism Ethiopia office, which is accountable to the prime minister.

Seleshi Girma, chief executive officer of Tourism Ethiopia, told Anadolu Agency (AA) that the training of Turkish athletes is the beginning of looking into ways of adding more fields of interaction between the people and institutions of both countries.

‘'Our athletes can go to Turkey and train in the areas and institutions we lack," Girma said. "It is time to bolster our excellent bilateral relations with new fields of people-to-people relations."

Fitsum Firdeaweke, the head of the office, said Ethiopia has a keen interest in building relations with tourism organizations in Turkey.

"It will be in the best interests of both countries to promote tourism destinations of each other and connect people," Firdeaweke said.

Elvan Abeylegesse, one of the team's coaches said, "During our training, we have been telling people about Turkey and its people, which helped people to know Turkey."

"Sport is contributing to people-to-people relations, and we can do more," she said.

The athletes will end their first training in mid-February and plan to return to Ethiopia for further work in the high altitude town of Sululta.

Turkey is one of the largest investors in Ethiopia and it has a financial interest in various sectors, including textiles, construction and other manufacturing categories.

The first Turkish Consulate General in the country opened in 1912 in the eastern city of Harar, with an embassy first inaugurated in Addis Ababa in 1926, marking the first of its kind in sub-Saharan Africa. This was followed by the opening of the Ethiopian Embassy in Ankara in 1933.