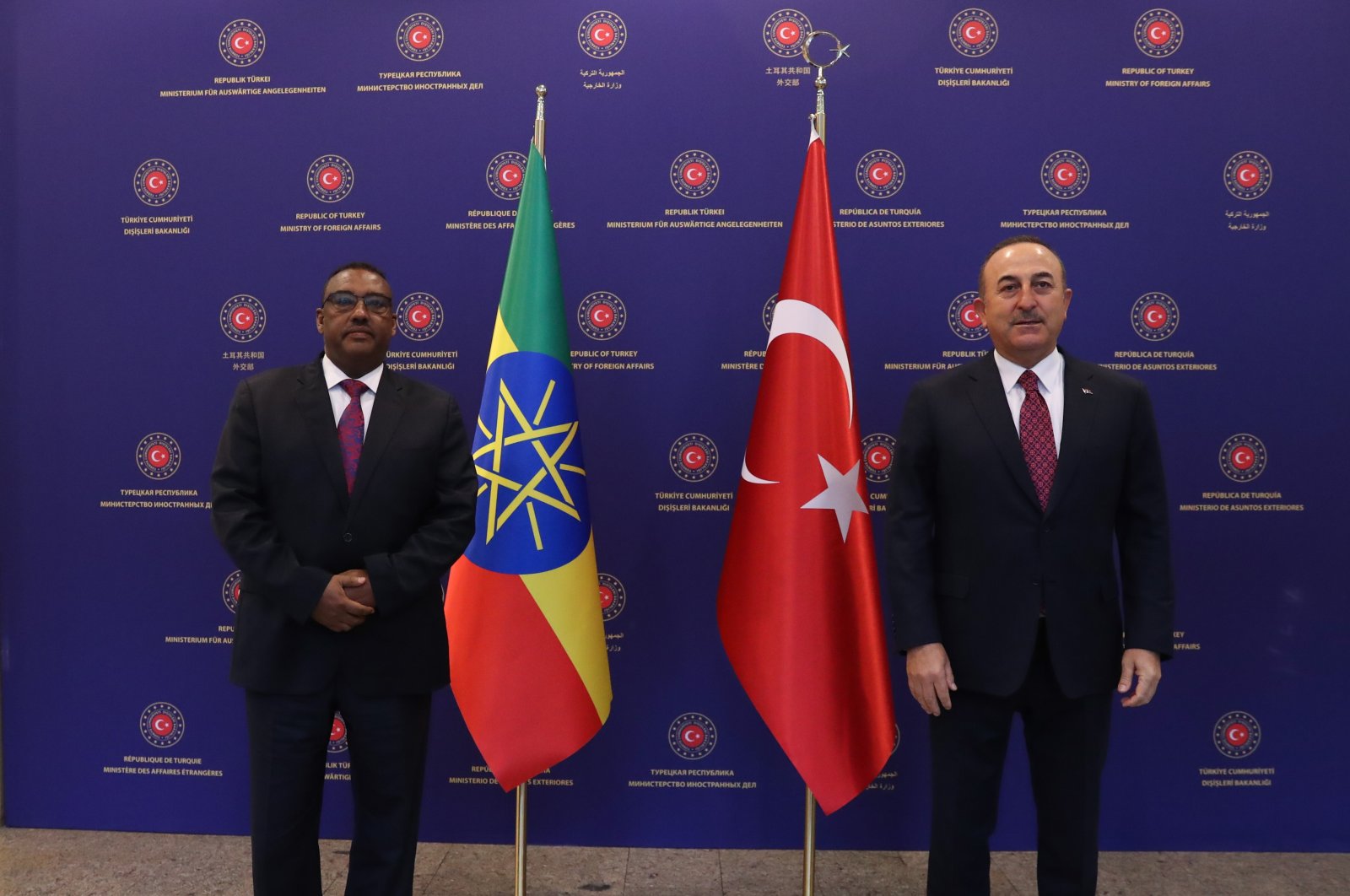 If offered, Ethiopia would embrace the Turkish government’s mediation on its border dispute with Sudan, an Ethiopian Foreign Ministry spokesperson said Tuesday.

In an exclusive interview with Anadolu Agency (AA), Ambassador Dina Mufti said the Ethio-Sudanese border discord could be resolved through diplomatic talks.

The two nations' border is approximately 1,600-kilometers long (994 miles) and they have confronted issues regarding the Fashaga Triangle for more than a decade to no avail.

The spokesperson also looks forward to future relations in the Horn of Africa despite their strife with Sudan.

"Without exaggerating, we now have a great relationship with Eritrea, Djibouti, Somalia, Kenya and Sudan, despite the unfortunate borders situation that is created the other day," he added.

Mufti also called for unity and togetherness for the betterment and prosperity of the region. "The relationship in the north is changing for good. However, we need to cooperate in this regard," he pointed out.

Concerning the ongoing rift in Tigray, he highlighted that Ethiopia has begun restoration and reintegration efforts by expanding humanitarian aid throughout the region.

"So far, 80% of the region has been covered. The rest is eventually opening, and Ethiopia mobilizes its aid to that area too," he said.

Criticizing the ongoing misinformation against the country, he said some forces make a "fortune" out of the "crisis" in developing countries like Ethiopia.

Dina added that Addis Ababa aims to foster and strengthen its relationship with Ankara, which includes various areas of development, like security and economy. In the course of his official visit to Turkey on Feb. 15-16, the ambassador said Ethiopia and Turkey’s foreign ministers had discussed socio-economic and security ties.

On Feb. 15, Ethiopia and Turkey commemorated the 125th anniversary of their diplomatic relations. Foreign Minister Mevlüt Çavuşoğlu with his Ethiopian counterpart Demeke Mekonnen inaugurated the country's new embassy building in the capital Ankara during a brief work visit.