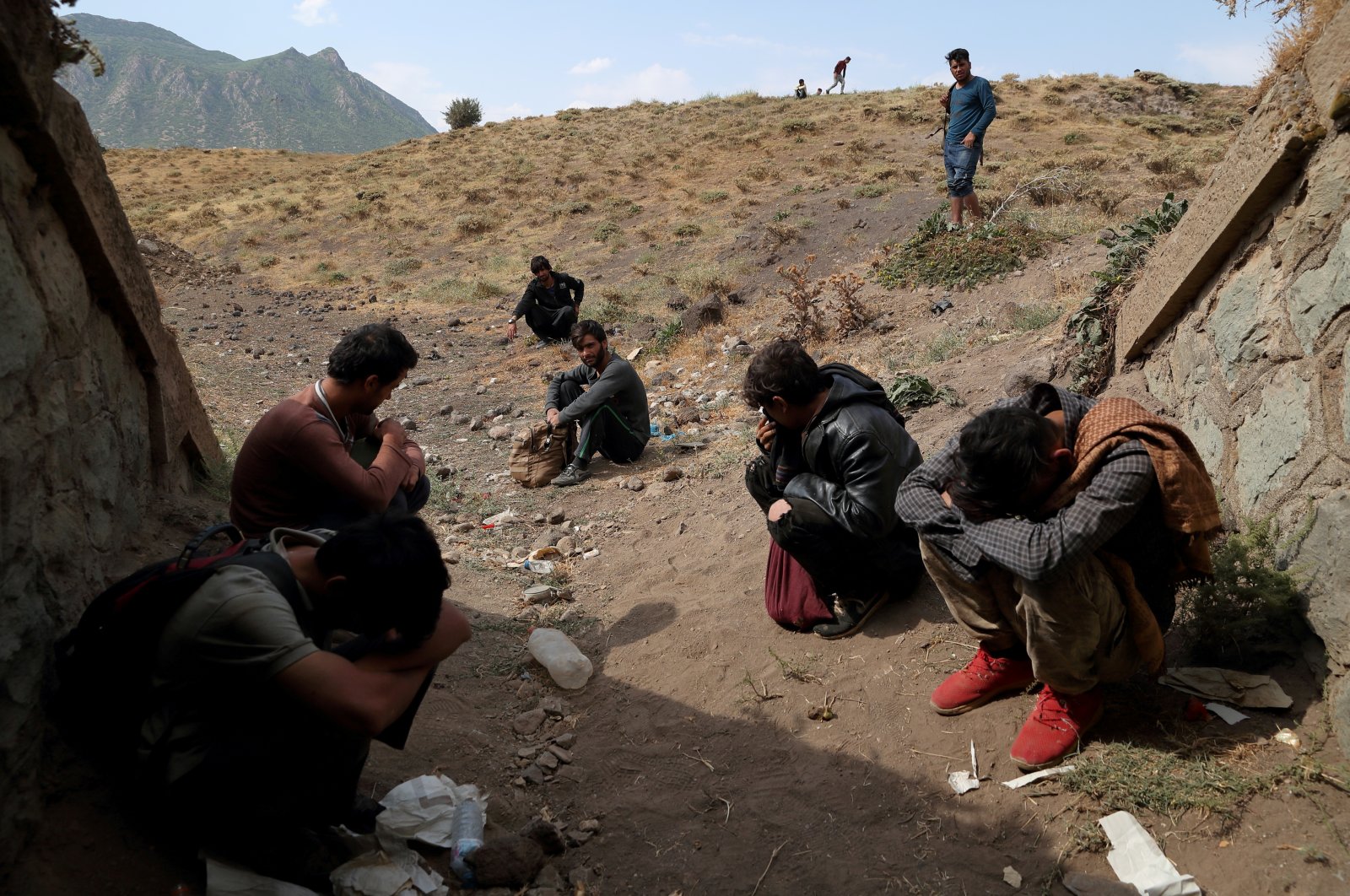 Foreign Minister Mevlüt Çavuşoğlu highlighted the importance of taking joint action to deal with the migrant crisis, as he urged the European Union to properly implement the terms of the 2016 deal and undertake burden-sharing responsibilities.

Çavuşoğlu told a live broadcast on NTV that the best way to solve the Afghan migrant crisis is to solve the conflict at home to ensure that people are not forced to leave their homes, as he criticized the EU for failing to abide by the terms of the 2016 migrant pact.

"The EU needs to stop thinking that migrants will not arrive because of COVID," Çavuşoğlu said, adding that the bloc needs to share the burden, by discussing means to tackle the issue and revise its responsibilities and to see which of these responsibilities are met.

"In the next step, the two sides can discuss what needs to be done on an individual and joint level," Çavuşoğlu said and added that it is unacceptable for the EU to say they would send financial assistance and do nothing more.

"We suggest the EU and the international community cooperate regarding the matter," he said, adding that Turkey has been taking precautions at the borders as the country cannot bear the burden of more migrants.

"We also expect Iran to take necessary precautions," he added.

Meanwhile, Çavuşoğlu also noted that countries should not hurry regarding the recognition of the Taliban government in Afghanistan.

"A balanced approach is necessary as the government needs to be inclusive, with different ethnic groups and women to prevent future crisis," Çavuşoğlu said.