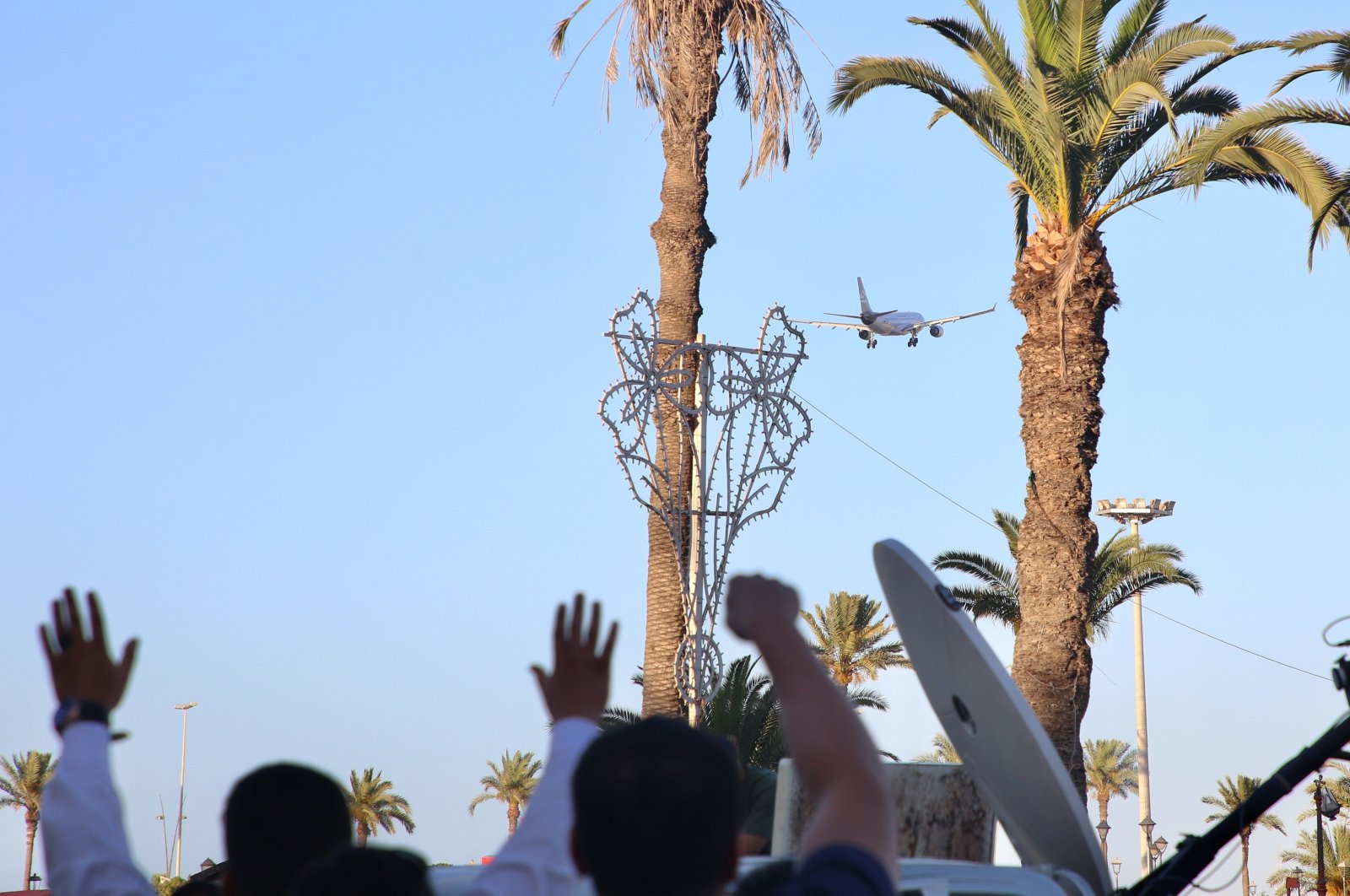 The European Union cannot accept any alternative to the Berlin Process' inclusive political solution for the Libyan crisis, the bloc's chief spokesperson on foreign policy said Monday, commenting on the Cairo Declaration that was announced by putschist Khalifa Haftar’s backer Egypt over the weekend.

"In general, any initiative in line with the United Nations-led Berlin Process is a positive development. But no alternative to the inclusive political solution of the Berlin Process, also confirmed by the U.N., is acceptable," Peter Stano said.

Haftar and his allies gathered in the Egyptian capital Saturday to sign the Cairo Declaration.

Neither the members of Libya's internationally recognized government nor their international allies were present at the conference in Cairo.

The declaration ignored January's Berlin conference and its outcomes for a political and peaceful solution to the conflict by including both warring parties in the process under U.N. guidance. Only Russia showed support for the declaration.

The chaos in the oil-rich country has worsened in recent months as foreign backers increasingly intervene, despite pledges to the contrary at a high-profile peace summit in Berlin earlier this year.

Haftar's offensive on the capital Tripoli has deeply polarized the already divided country and aborted U.N. efforts to hold a peace conference more than a year ago.

Last year, several high-level meetings were held in the German capital to put an end to the Libyan conflict, with the participation of world powers and regional actors. The negotiations are known as the Berlin Process.

According to the EU, this U.N.-backed negotiation is the only acceptable way forward, because it seeks a peaceful solution based on multilateral talks.