EU’s Borrell congratulates Bozkır on his election as UNGA president 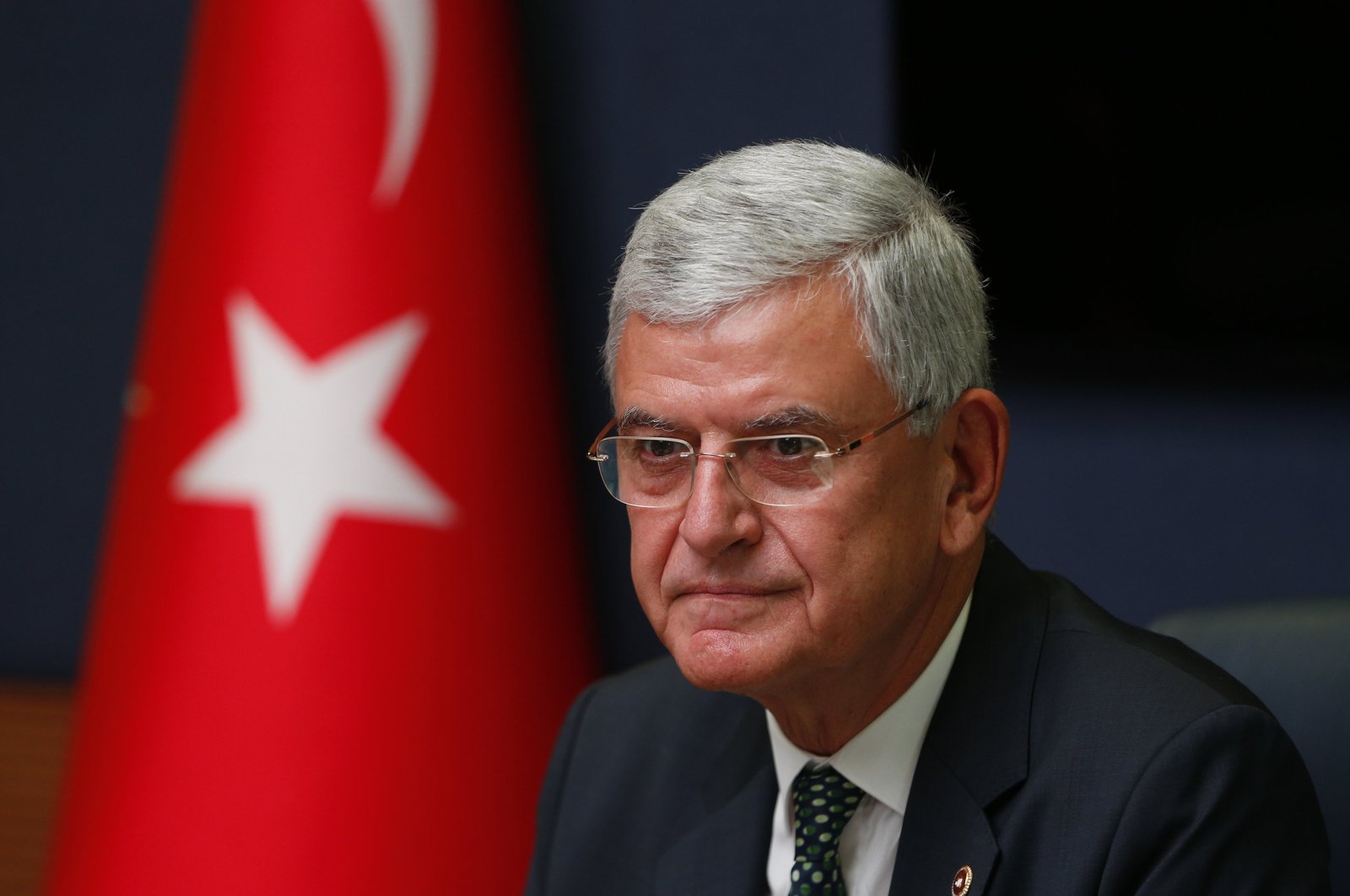 The European Union congratulated Turkish diplomat Volkan Bozkır on his election as the 75th president of the United Nations General Assembly, High Representative of the EU for Foreign Affairs and Security Policy Josep Borrell said in a statement Thursday.

Borrell also congratulated India, Ireland, Kenya, Mexico and Norway on their election as nonpermanent members of the U.N. Security Council for 2021-2022.

“With these elections comes responsibility. The European Union looks forward to working with all to address global challenges in these uncertain times and to support international peace and security. The U.N. General Assembly and the U.N. Security Council both have crucial roles to play in this regard,” he said.

Bozkır is currently a Justice and Development Party (AK Party) lawmaker from Istanbul and head of the Turkish Parliament's Foreign Affairs Committee.

He was elected to the Turkish legislature in 2011 following nearly 40 years in the foreign service that included posts in Stuttgart, Germany; Baghdad, Iraq; New York City, U.S.; and Bucharest, Romania.

Turkey announced its candidacy in 2014 from the Western European and Others Group (WEOG), and Bozkır was officially nominated for the position on Sept. 12, 2019. President Recep Tayyip Erdoğan formally declared Bozkır’s candidacy in his address to the U.N. General Assembly on Sept. 17, 2019.