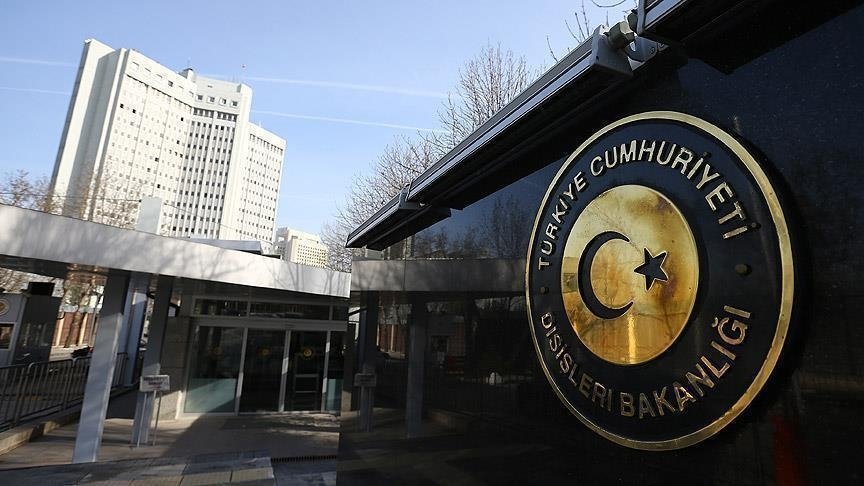 Female ambassadors in Turkish missions abroad have increased significantly over the years, helping them leave a mark on the execution of Turkish foreign policy.

Turkish female Turkish diplomats have seen widespread success, sometimes in difficult assignments. The Foreign Ministry, in particular, stands out as one of the ministries where women are well represented.

A total of 4,316 men and 2,554 women serve at the headquarters of the ministry and in its foreign representative offices. The ratio of women working in the ministry has reached 37% as of this year, according to the latest data.

Women constitute 49.8% of Turkey's population and the rate of women's participation in the labor force increased to 34.2% by 2018 compared with 27.9% in 2020, according to the latest data from the Turkish Statistical Institute (TurkStat).