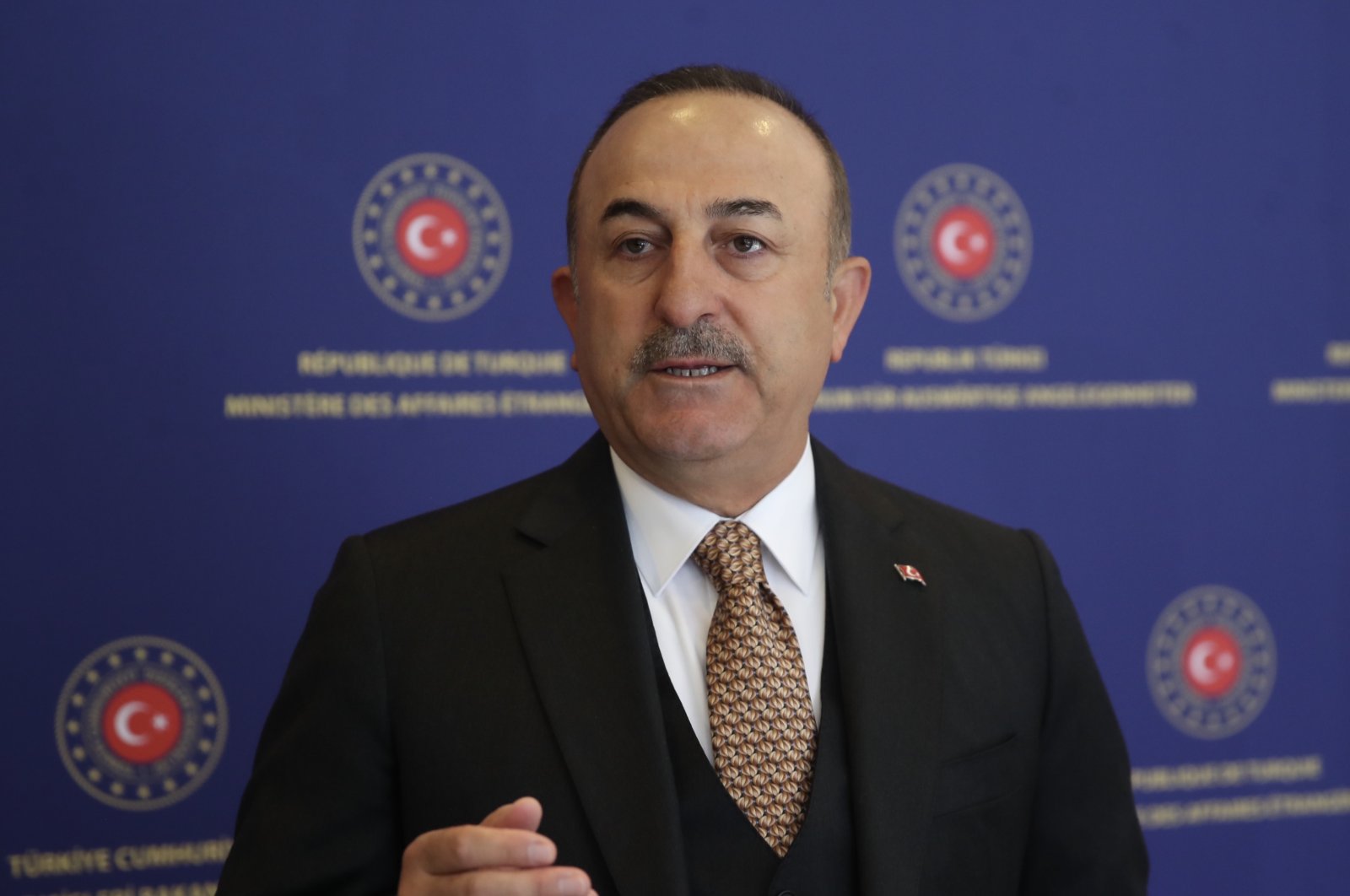 Foreign Minister Mevlüt Çavuşoğlu evaluated joint steps against the coronavirus with foreign ministers of Canada, Australia, Brazil, South Korea, Italy and the High Representative of the EU for Foreign Affairs and Security Policy in a teleconference Thursday.

Releasing a Twitter message, Çavuşoğlu said: “At teleconference w/FMs @FP_Champagne of #Canada, @MarisePayne of #Australia, @ernestofaraujo of #Brazil, @luigidimaio of #Italy, Kang Kyung of #SouthKorea& H.R. @JosepBorrellF of #EU, evaluated steps to be taken in joint action against coronavirus.”

The World Health Organization (WHO) declared Europe the new epicenter of coronavirus, which first emerged in Wuhan, China last December.

The virus has now spread to 164 countries and territories, WHO data shows.

Out of nearly 223,000 confirmed cases, the death toll now exceeds 9,100, while more than 84,000 have recovered, according to data compiled by Johns Hopkins University in the U.S.