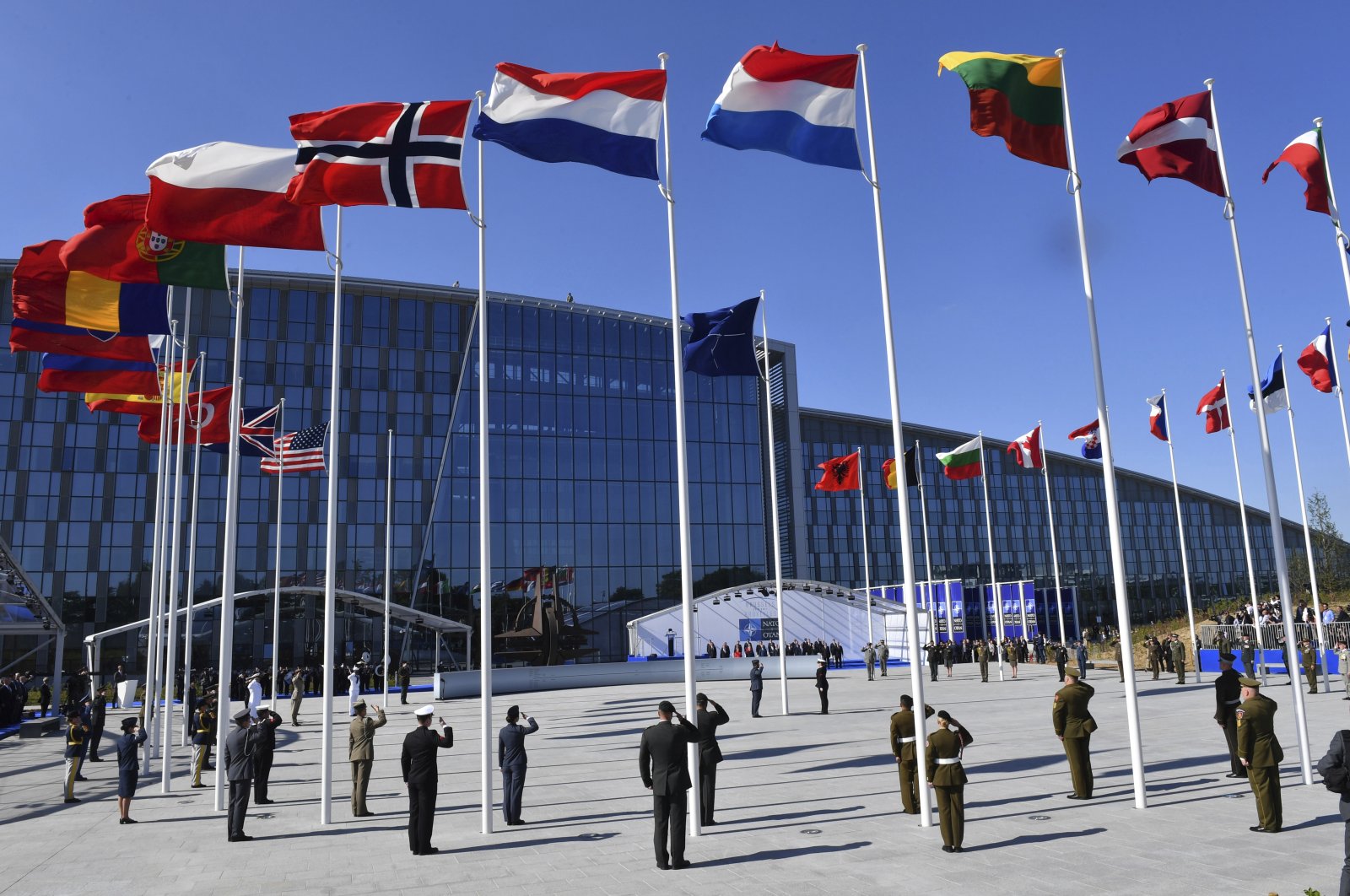 Foreign Minister Mevlüt Çavuşoğlu and NATO Secretary General Jens Stoltenberg discussed the ongoing forest fires in Turkey and the situation in Afghanistan in a phone call on Thursday.

Stoltenberg conveyed his condolences for the wildfires ravaging Turkey and stated that NATO stands in solidarity with the country.

The two also discussed the latest developments in Afghanistan in light of the Taliban onslaught that seems to have intensified with the start of the final withdrawal of U.S. and NATO troops in late April.

As attacks intensify, Afghan security forces and government troops have retaliated with increasing airstrikes, aided by the United States. This has raised growing concerns about civilian casualties across the country.