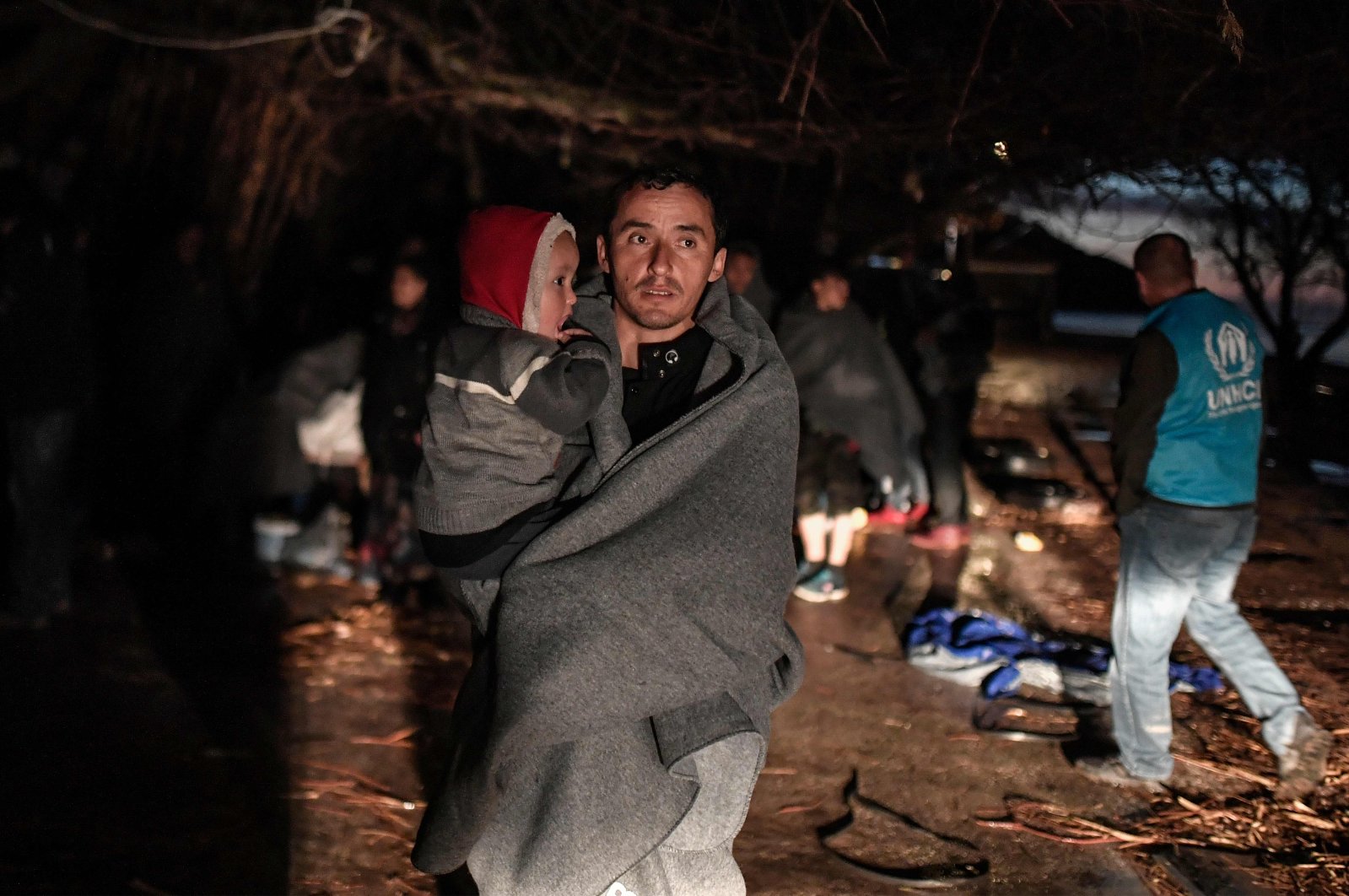 "@NikosDendias do you think it is acceptable to throw tear gas bombs at innocent refugees? Is it acceptable to shoot and kill them? Instead of spreading fake news about us #Greece should treat refugees as human beings, just like #Turkey. #GreeceAttacksRefugees," Çavuşoğlu said on Twitter.

Turkey's decision to open the border came after 34 Turkish soldiers were killed by Assad regime forces in Idlib, northwestern Syria last week. The Turkish soldiers were stationed there to protect local civilians under a 2018 deal with Russia which prohibits acts of aggression in the region.