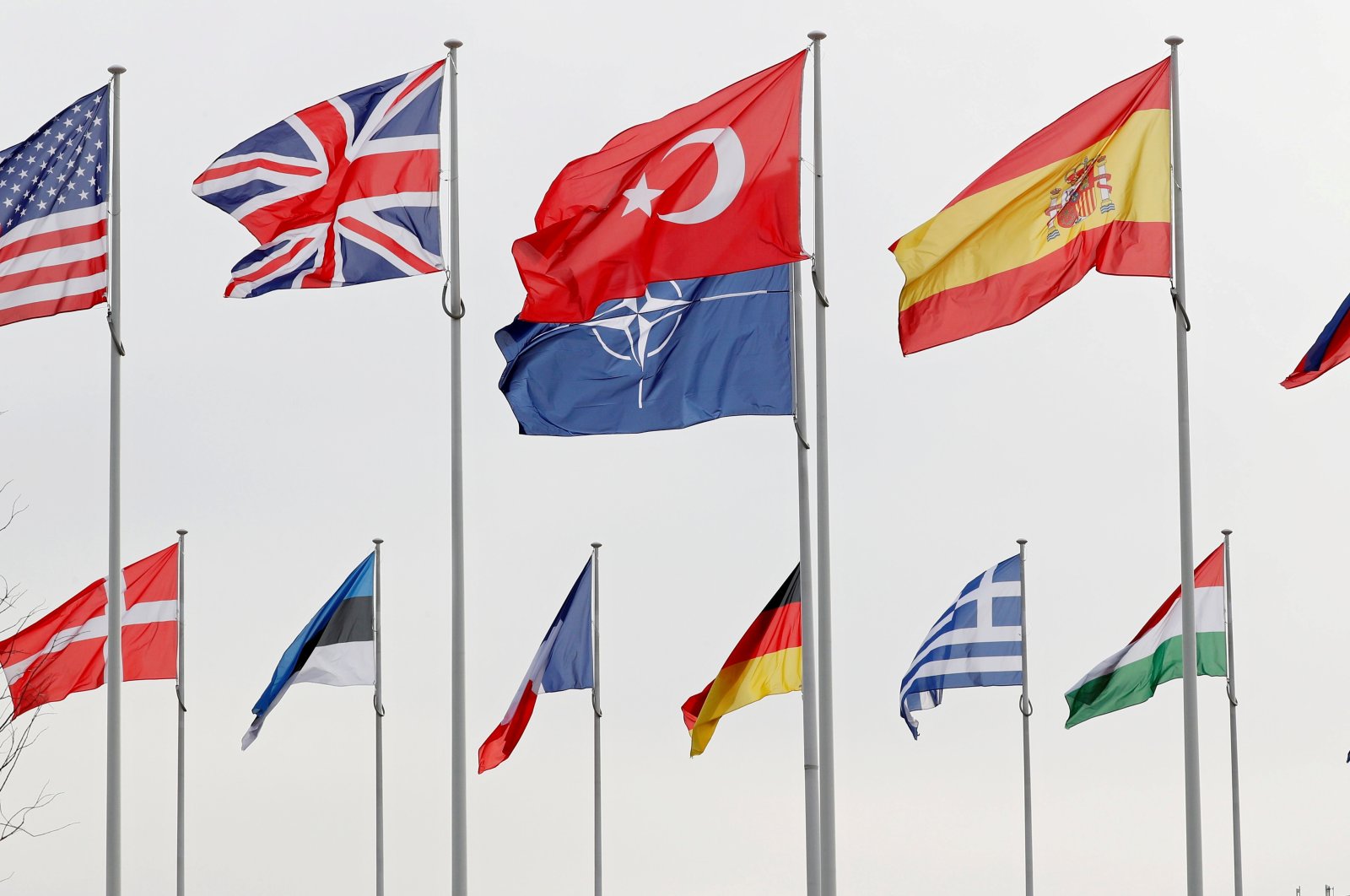 Foreign Minister Mevlüt Çavuşoğlu will participate in the NATO Foreign Ministers Meeting scheduled for Tuesday, where members will discuss enhancing the political role of the alliance.

“Mevlüt Çavuşoğlu, Minister of Foreign Affairs of the Republic of Turkey, will participate, via video teleconference, in the NATO Foreign Ministers Meeting that will be held on 1 June 2021,” a Foreign Ministry statement said Monday.

It noted that at the meeting, the ministers are expected to exchange views on the preparations of the 2021 Leaders’ Summit, as well as the NATO 2030 Reflection Process, which is aimed at strengthening the alliance's political role.

“They are also expected to assess the developments related to the security of the Euro-Atlantic region and other issues on NATO's agenda,” the statement added.

Turkey also hosts many NATO initiatives. There is a NATO headquarters in western Izmir province, an airbase in southern Adana province, another one in Diyarbakır and a NATO Rapid Deployable Corps in Istanbul. It also hosts the AN/TPY-2 radar in eastern Malatya province as part of the organization’s missile shield project.